The case is under investigation by the KPD Violent Crimes Unit. 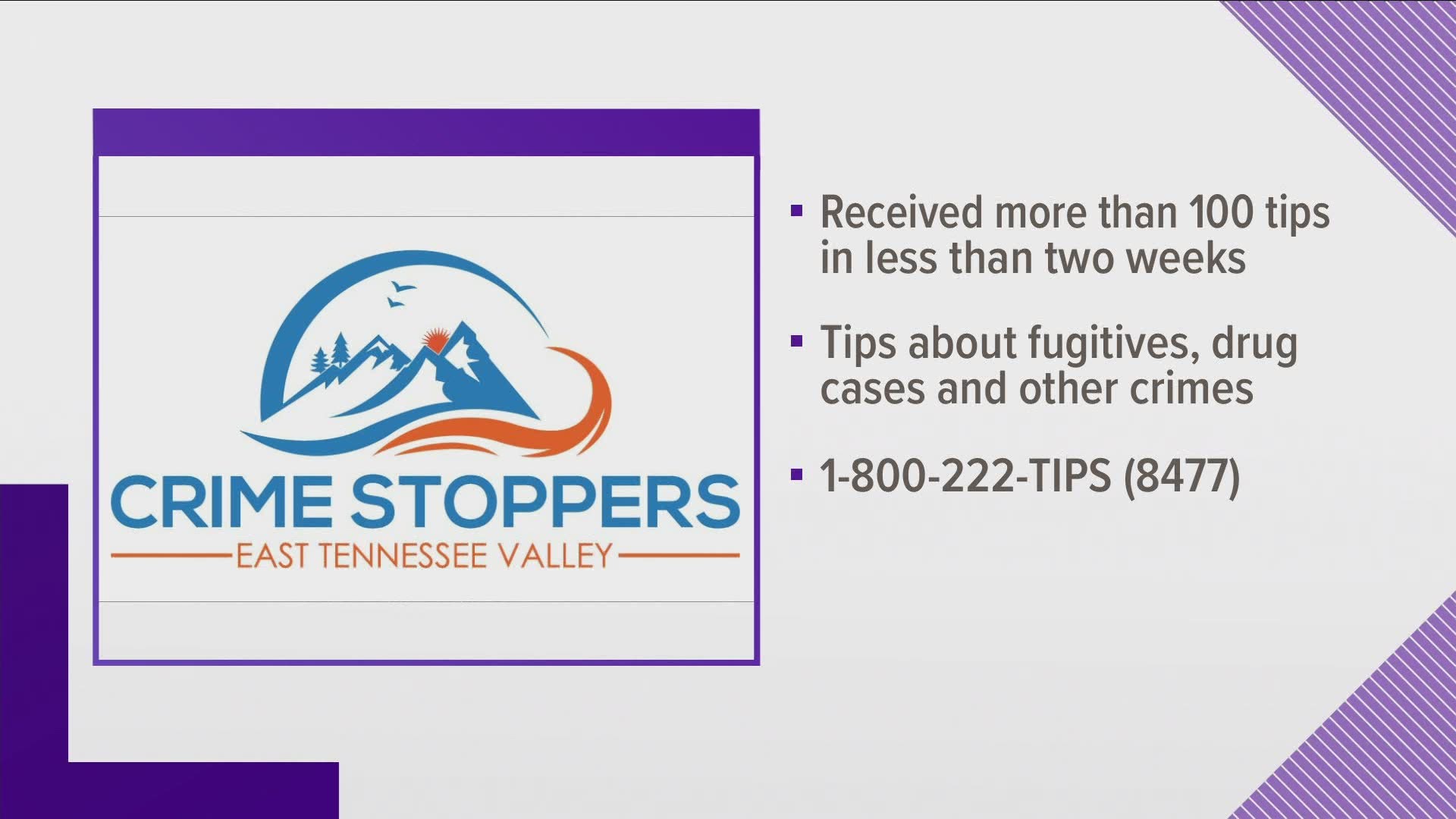 KNOXVILLE, Tennessee — UPDATE WEDNESDAY: Knoxville investigators are convinced somebody saw what happened to Muhammad Allen this week outside an East Knoxville home.

They just haven't found that person to help with their investigation.

The Knoxville Police Department is asking for "any information from anybody who witnessed the shooting" Monday of Allen, found in a vehicle outside 2710 Louise Ave. They also want to talk with anyone who'd had contact with him that day.

Someone shot Allen, 41, multiple times. EMS personnel determined he was dead after they arrived.

Police were called to the scene shortly after lunchtime Monday.

"There is reason to believe there were witnesses to the shooting, but, at this stage of the investigation, no witnesses have come forward," a release from KPD spokesman Scott Erland reads.

If you have information you're asked to contact East Tennessee Valley Crime Stoppers.. Tips can be submitted by phone at 1-800-222-8477, online at www.easttnvalleycrimestoppers.org or through the free mobile app, P3 Tips.

You can remain anonymous. You're also eligible for a cash reward if that tip results in the identification or arrest of those responsible, according to KPD.

PREVIOUS STORY: The Knoxville Police Department has identified the victim of a fatal shooting reported in East Knoxville Monday afternoon.

Authorities were called to the neighborhood in the 2700 block of Louise Avenue around 1:15 p.m., according to Knoxville Police Department spokesman Scott Erland.

They were alerted to a report of shots being fired.

When they arrived they found a man in a vehicle outside a house with at least one gunshot wound. He was pronounced dead.

The victim in the fatal shooting was identified as Muhammad Allen, 41, of Knoxville, KPD said.

No suspect information has been released.

Violent Crimes investigators were on the scene.

The case is still under investigation by the KPD Violent Crimes Unit.

If you have any information contact East Tennessee Valley Crime Stoppers at 1-800-222-TIPS. Tipsters will remain anonymous.