Kevin L. Catlett could face life in prison if convicted in the deaths. 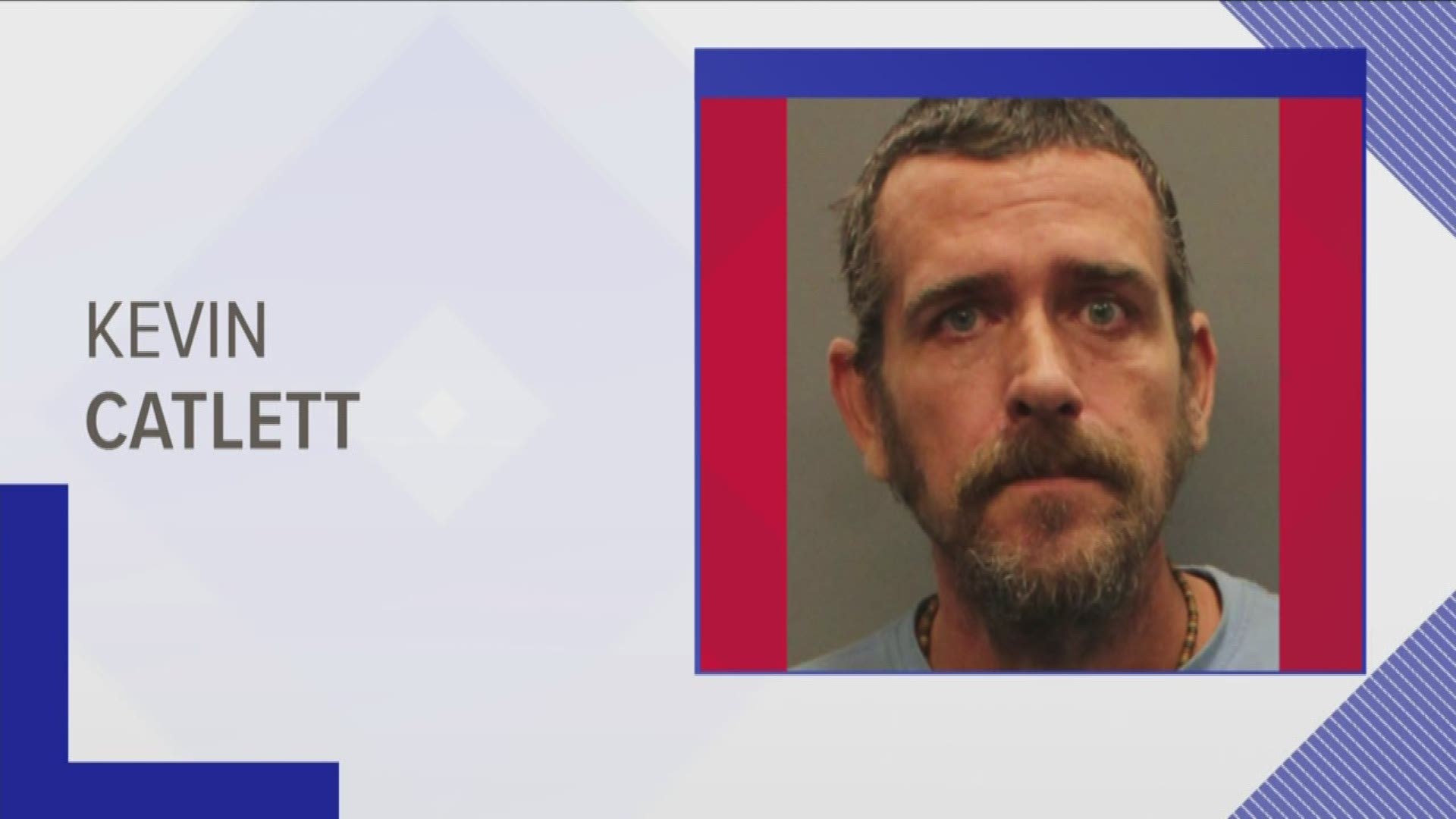 According to the U.S. Attorney's Office in Knoxville, a grand jury returned the indictment against Catlett on Oct. 16.

Credit: BCSO
Kevin L. Catlett was being held in the Blount County jail after his federal indictment in the OD deaths of two people.

If Catlett is convicted in the deaths, he could face up to life in a federal prison.

Catlett faces a January 2020 trial, but those dates often are extended.

Catlett has a history of drug-related arrests and charges in Knox County.