KPD said the victim suffered serious wounds that did not appear to be life-threatening. Officers do not believe the shooting was random in nature. 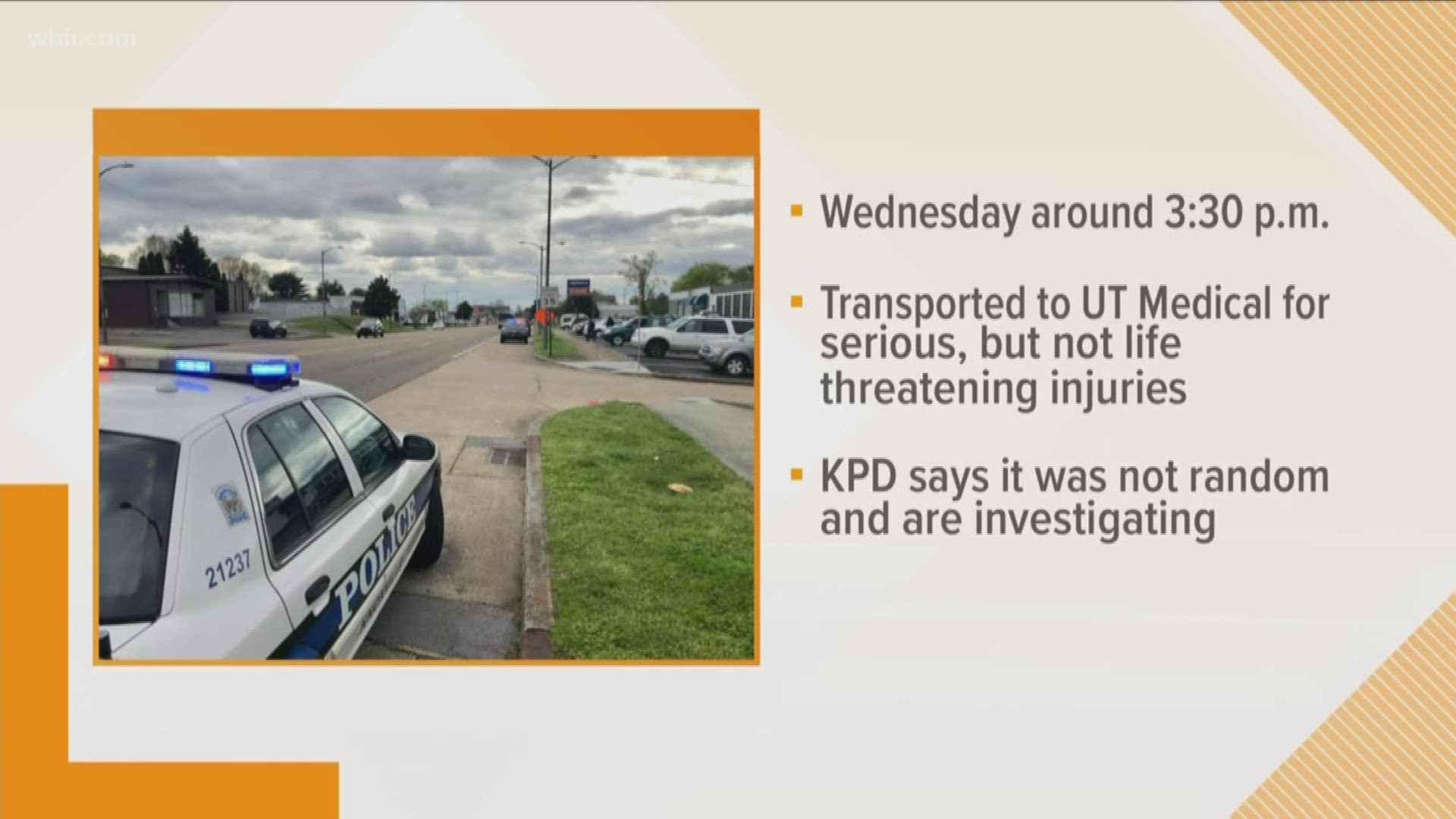 The Knoxville Police Department is investigating after a man was seriously wounded in a shooting in East Knoxville Monday.

According to KPD, officers found a wounded man at East Magnolia Avenue and Kyle Street around 3:55 p.m. on Wednesday, saying the wounds did not appear to be life-threatening.

The man was taken to UT Medical Center for treatment. KPD said there are currently no suspects in custody and the shooting is not believed to be random in nature.