Man shot multiple times at Montgomery Village, no one in custody

Wednesday's violence was at least the third shooting in recent months there. 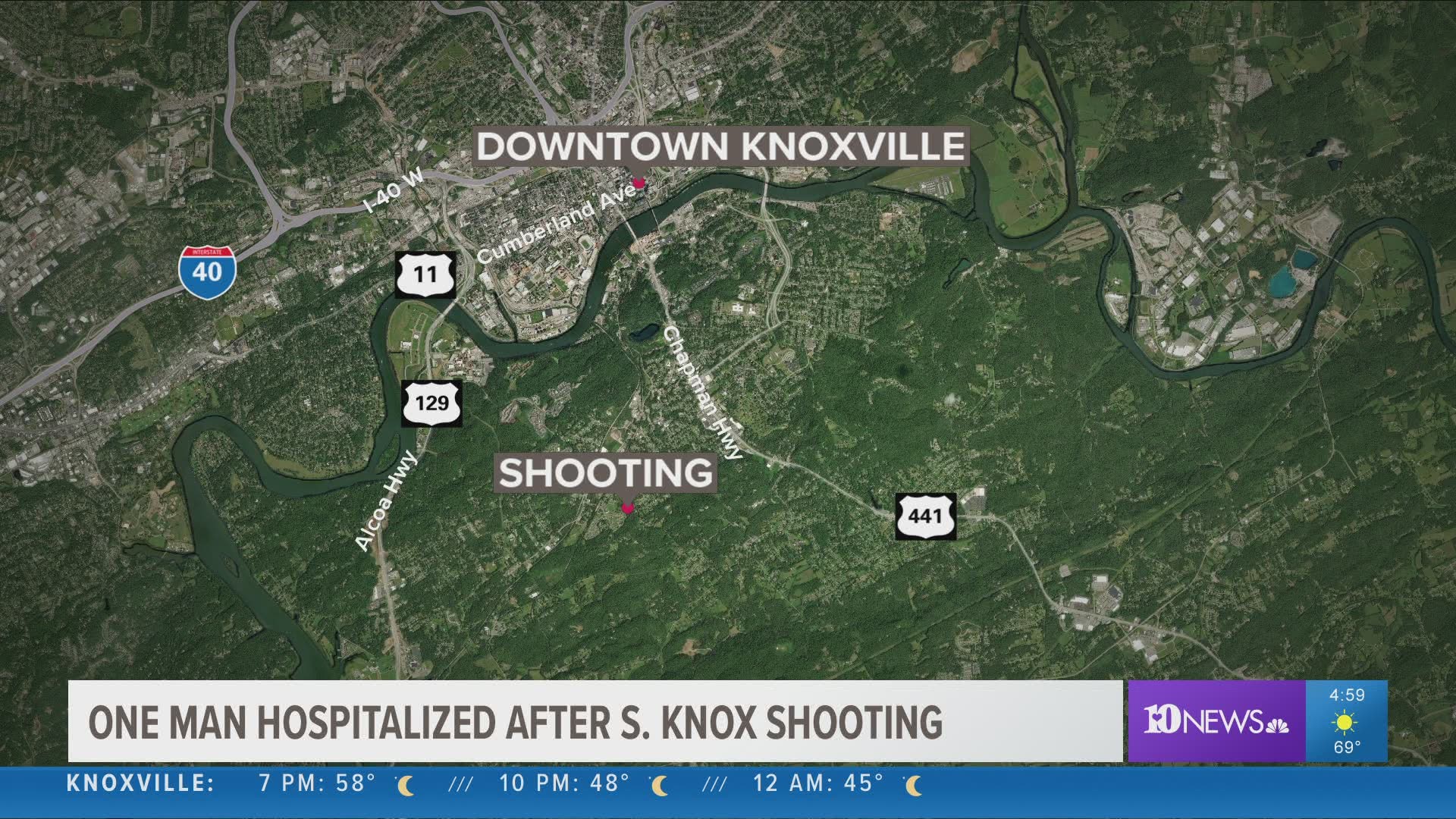 KNOXVILLE, Tennessee — A man was critically wounded Wednesday afternoon in a shooting at the Montgomery Village housing development in South Knoxville, police said.

The man's name was not released by the Knoxville Police Department, He'd been shot multiple times and was being treated at University of Tennessee Medical Center.

Officers found the wounded victim in front of the complex.

"The circumstances that led to the shooting are unknown and there are no suspects in custody at this time," according to a release from KPD spokesman Scott Erland.

On Feb. 14, KPD was called to the 1400 block of Daylily in the development about a burglary in progress. When they arrived they found the body of a man who had been shot to death.

KPD identified the victim as Brian Scott Hicks, 33. No suspects were in custody in that case.

On Oct. 25, a gunman critically wounded a man in the 1100 block of Daylily in the development. A 20-year-old man, Tyrone Shaw, was located in November in Detroit and charged with attempted murder in the case, according to KPD.