Cocke County originally claimed the man resisted and the "force was reasonable and appropriate." The man claims he suffered 8 broken ribs and a punctured lung. 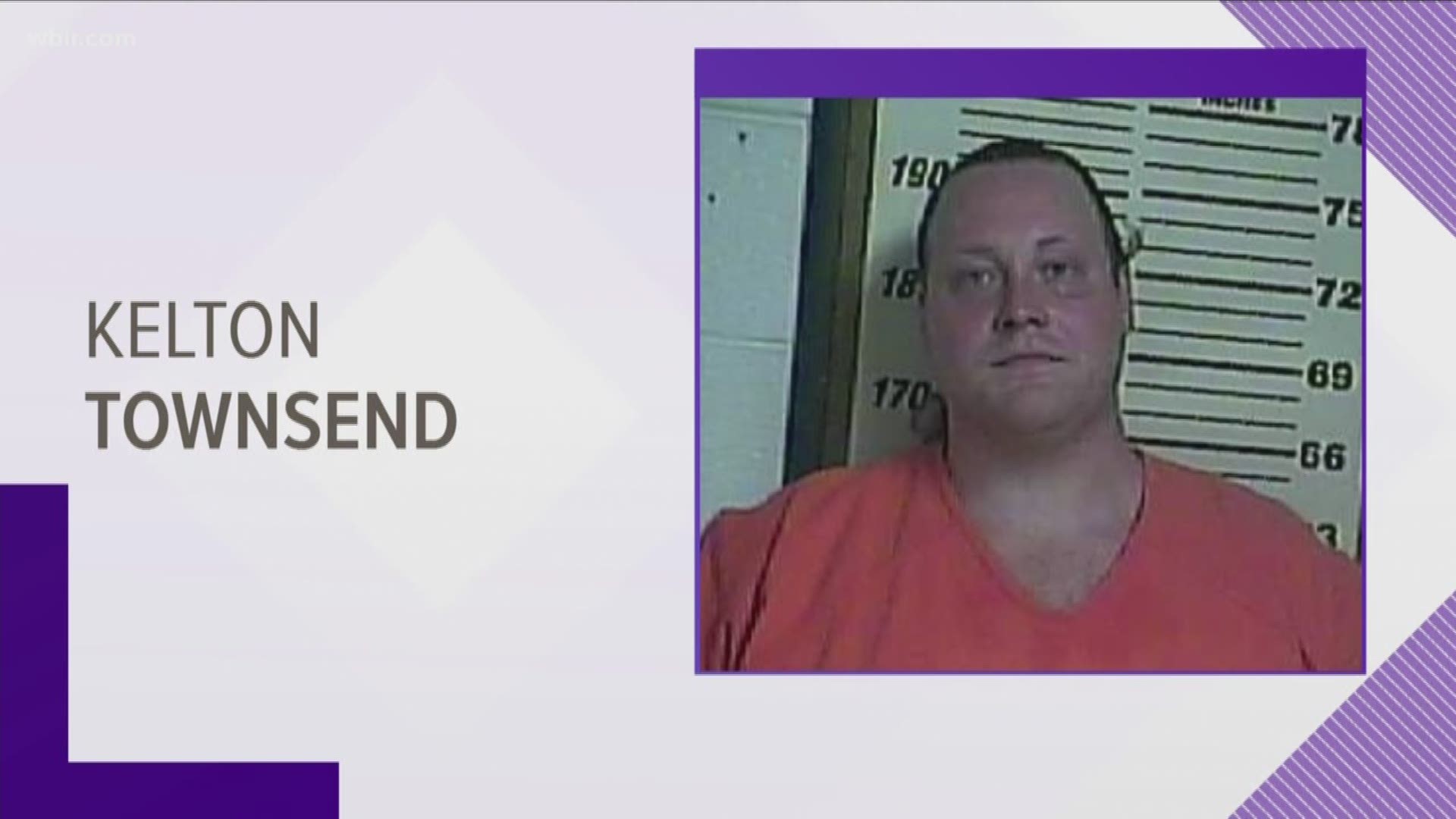 A man is suing Cocke County for excessive force after he said a correctional officer picked him up and body slammed him into the floor while he was handcuffed, causing serious injuries as he was being processed into the jail.

Body camera footage obtained by 10News shows the incident as it happened in February 2019. The footage is from the perspective of the arresting officer after he brought the plaintiff, Jerry Miller, into the jail.

The officer leads the man into the jail and then stands on the side as his camera captures another correctional officer at the jail asking Miller to stand against the wall to have his picture taken.

Miller then utters an obscenity, saying "you ain't getting my picture."

Miller exchanges more words with the officers before saying 'make me,' and the correctional officer said "I f**** will, buddy."

Miller responds "No, you don't," and then the correctional officer is seen grabbing Miller by the neck and slamming him to the ground with a loud thud. Miller then cries out in pain as the officer says "I'll get your f***** wallet. You don't stop me from doing s***."

Shortly after, Miller can be heard groaning on the ground and the correctional officer asks him "You gonna keep being bad, or you gonna roll with the handcuffs on?" Miller says "I'll roll with them."

"When I'm going through your stuff, you don't try to stop me," the correctional officer said before the arresting officer covered up his body camera and the video ends.

The lawsuit claims Miller suffered eight broken ribs and a punctured lung in the incident. He also claims he was denied adequate medical care until the next morning after he was released on his own recognizance and processed out of the jail.

As he was processing out, he claims correctional officers called an ambulance that took him to Newport Medical Center, and he was later transferred to UT Medical Center for treatment.

In its answer the suit, the county originally claimed that Miller resisted and "force was used to restrain and control" him, and that the "force was reasonable and appropriate."

After the arresting officer's body camera footage was discovered, an attorney representing Cocke County emailed Miller's attorney claiming the video shows “Cocke County’s correctional officer throwing Miller to the floor even though Mr. Miller appears to be only verbally resisting the officer’s instructions.”

The email continues saying an amended answer to the complaint would be filed admitting the “force used was excessive" and that Miller was not physically resisting the officer.

Miller had been originally arrested by the Newport Police Department after a domestic disturbance call. The arrest warrant said Miller's girlfriend told an officer he pulled wires out of the phone while she was calling 911 about the disturbance. She claimed there was never any physical contact, and Miller had been taken to jail on a charge of interfering with a 911 call.

Miller is asking for $5 million plus additional damages. The case is set to be heard in court on October 27, with a trial date set for November 3 in Knoxville.