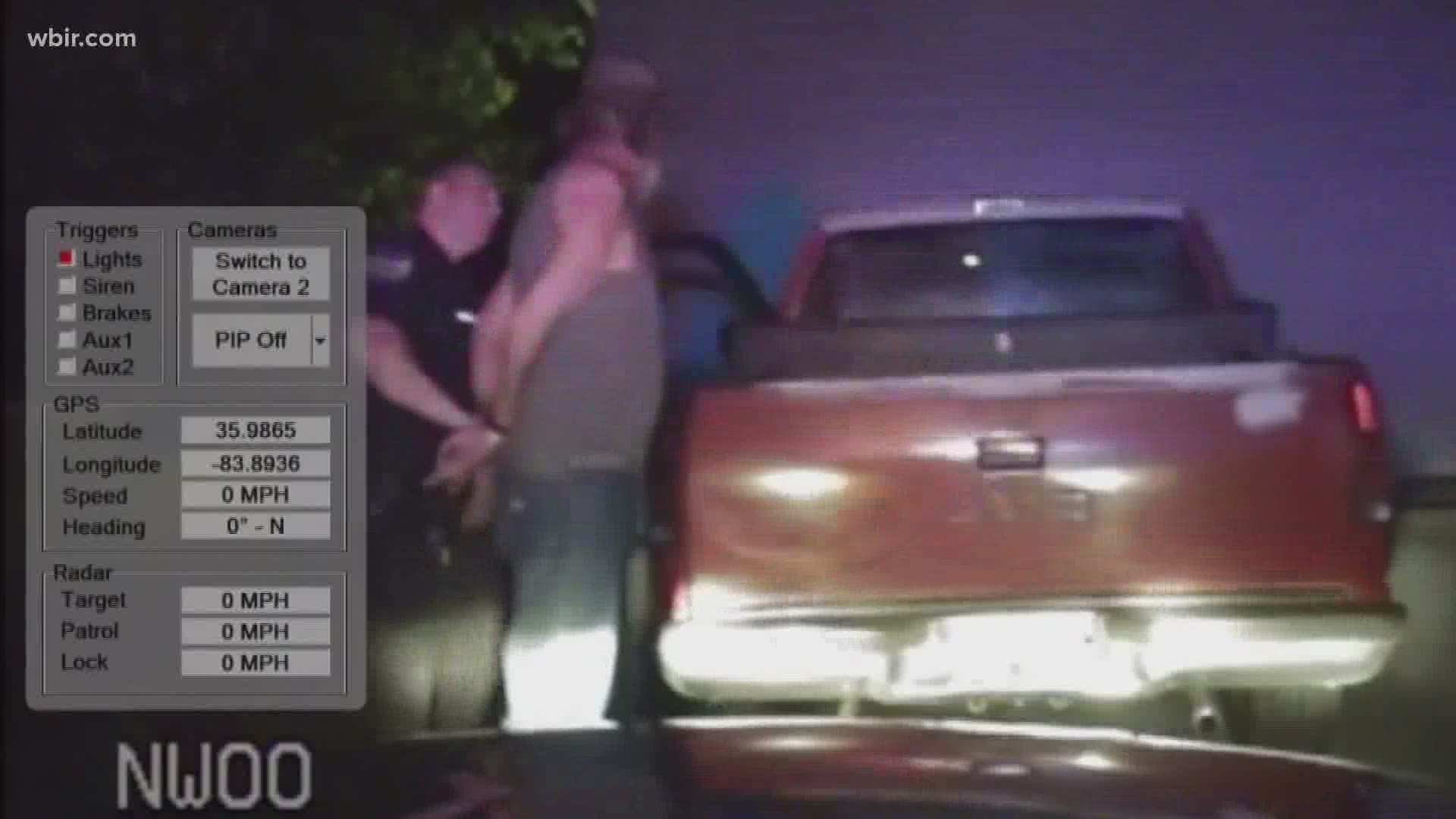 KNOXVILLE, Tennessee — The Knoxville man who sued a KPD officer for breaking his arm during a May 2019 traffic stop is taking a deal with prosecutors that could allow him to wipe charges from his record.

In an agreement with prosecutors, Taylor is seeking judicial diversion to a charge reduced from DUI first offense to reckless driving. Other charges including resisting arrest, simple possession and speeding are being dismissed.

If a judge approves diversion for Taylor, who turns 61 Tuesday, he could have the case dropped in January. Typically defendants who get diversion are required to stay out of trouble for a defined period of time.

Taylor also would then be eligible to have the charge expunged, meaning there'd be no record of it. 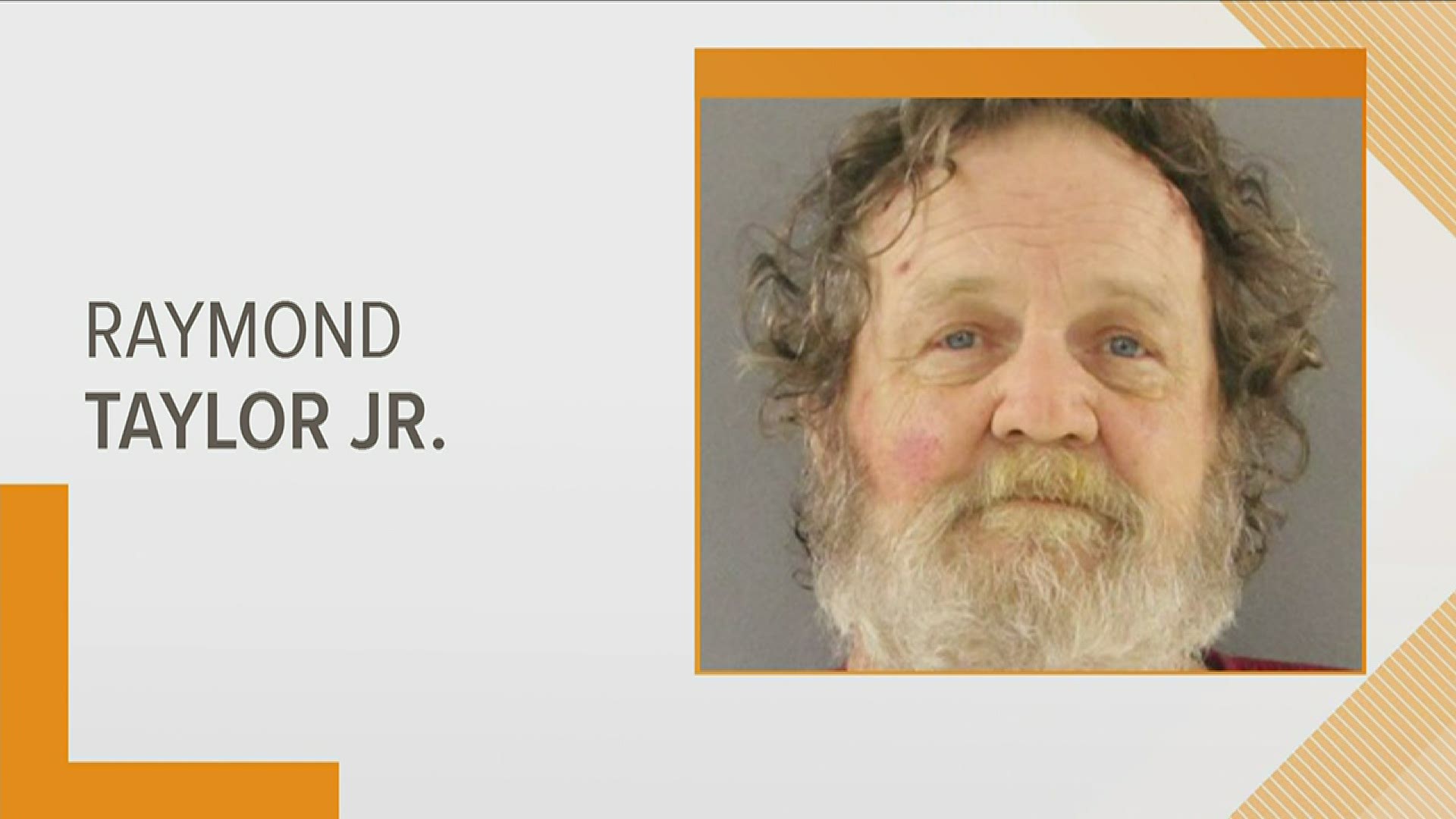 In resolving the lawsuit, the city said officers were admitting no wrongdoing.

WBIR obtained a copy of dashcam video that showed the stop.

Brooks stopped Taylor, driving a beat-up 1980s model pickup. Taylor handed the officer a knife he was carrying. The officer then put him in handcuffs, despite his protests that he had a mangled and withered right arm, and the confrontation escalated.

Taylor alleged Brooks ended up body-slamming him to the ground.

Inside his truck, officers found a half-empty bottle of vodka in the truck and marijuana in his pants, warrants state.

Baker said Taylor hopes to move out of the Knoxville area and start a new life in Colorado.