Agents seized 5.5 pounds of pills marked “alprazolam” (the generic for XANAX) in plastic bags inside the residence where a Knoxville man died. 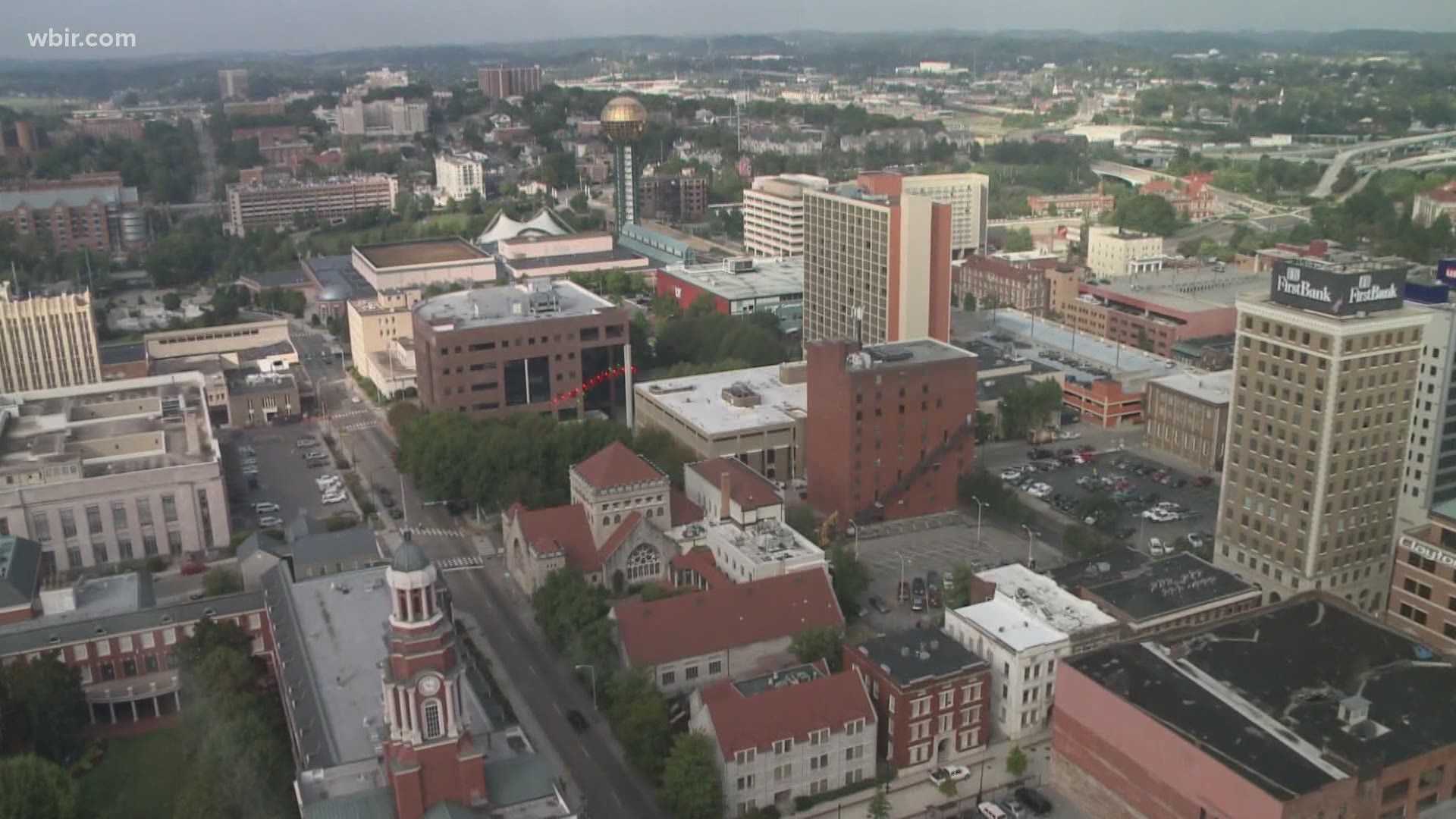 MARYVILLE, Tenn. — One man is dead and another is in custody after an overdose call led to the discovery of more than five pounds of prescription drugs at a Maryville home.

According to the Blount County Sheriff's Office, deputies responded to the house on Centennial Church Road just after 6:30 p.m. on Tuesday. They found Demarcus A. Martin, 21, of Knoxville, on the floor.

Deputies used two doses of Narcan and started CPR until an ambulance arrived, but we're unable to revive him.

Investigators with the Fifth Judicial Drug Task Force were called in and they discovered and seized 5.5 pounds of pills marked “alprazolam” (the generic for XANAX) in plastic bags inside the residence. They also seized $3,220 cash, seven firearms, 44 grams of marijuana, several unidentified pills, and drug paraphernalia. The pills that were seized will be sent to the TBI lab for further analysis and identification.

Authorities arrested Timothy Jacob Lenz, 22, of Centennial Church Road, Maryville. He was charged with possession of a Schedule IV controlled substance (alprazolam) for resale and maintaining a dwelling where drugs are used or sold. Additional charges are pending. Lenz is being held at the Blount County Correctional Facility under a $250,000 bond.

“Overdoses and overdose deaths are up substantially in 2020,” Sheriff James Berrong said. “Our narcotics investigators are continually working to stay one step ahead of those funneling illicit drugs into our community, but the sheer amount of illegal substances, mainly heroin and methamphetamine, entering the United States and East Tennessee and the number of people dealing drugs continues to climb. It is a daunting task and frustrating for law enforcement. We will continue our fight to keep illegal drugs out of Blount County, but we need the help of our citizens. If you see or suspect suspicious activity in your neighborhood, please let us know so we can investigate it.”

If you spot what you believe to be drug activity, you can report it anonymously to (865)977-SANO.