Deputies said that a shooting broke out over a 10-month-old child in the Riceville area Saturday afternoon that left four people dead. The child is safely with CPS. 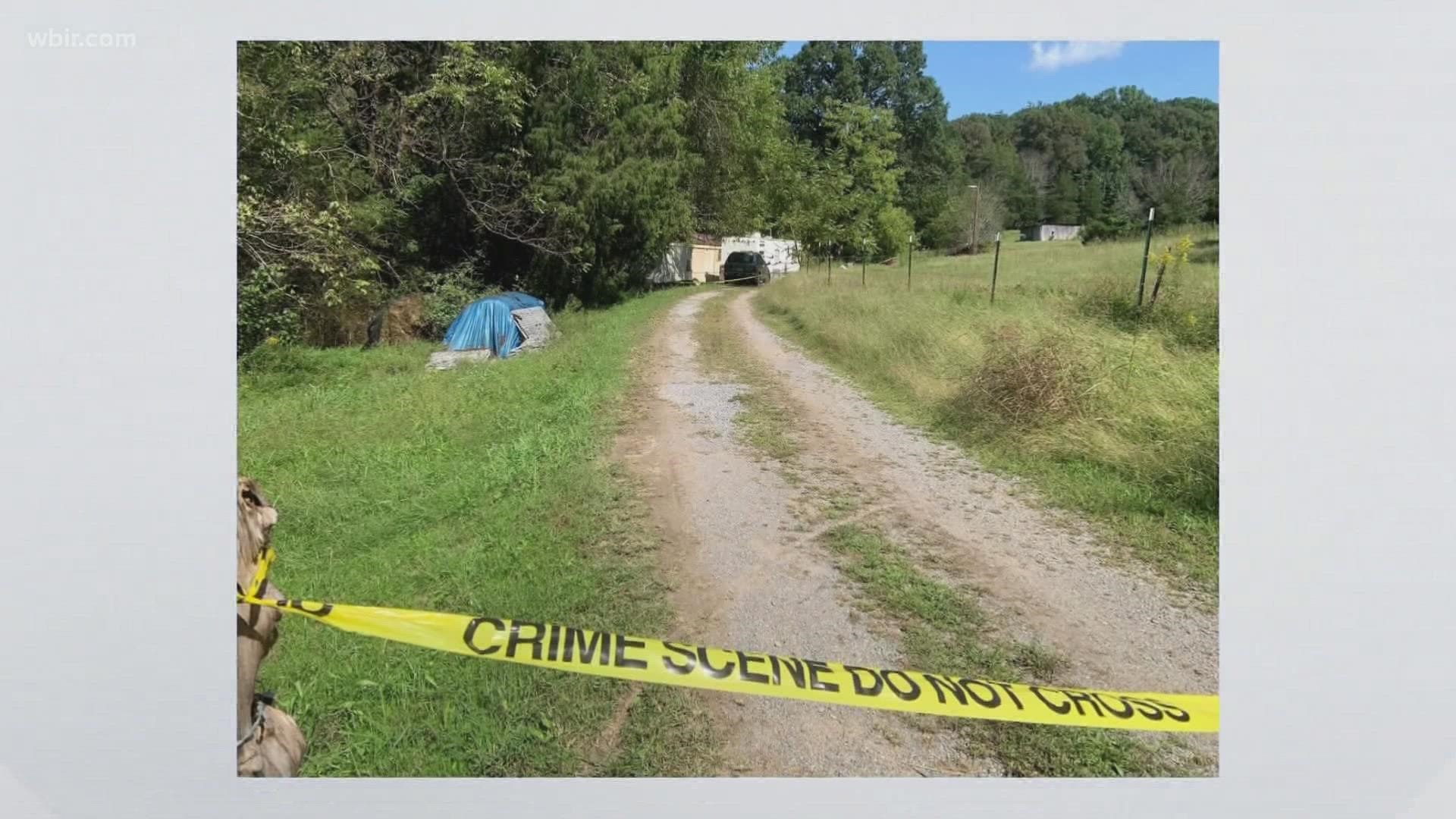 Sheriff Joe Guy said that deputies responded to calls about the shooting at around 9 a.m. on County Road 60, west of the Riceville community. When deputies arrived, they said they found two witnesses who had escaped the shooting and directed them to a home.

There, deputies found one man and three women dead from gunshot wounds. They identified the victims as Trevon Hall, 36, Skylar Hawn, 24, Jesse Dupree, 40, and Brandi Harris, 39.

The sheriff said that looked like there were originally six people at the home, and that a male suspect and female suspect arrived there after 8 a.m. He identified the suspects as Curtis D. Smith, a 38-year-old man from Etowah and Jazzmine J. Hall, a 27-year-old woman from Athens.

He said it appeared the shooting happened after a dispute between suspect Jazzmine Hall and victim Trevon Hall over a 10-month-old child. The sheriff said they are the child's parents.

He said that at some point, the dispute turned violent. The arrested warrant said Jazzmine shot and killed Trevon and then handed the gun to Smith, with the instruction to "finish them off." A total of four people were shot.

One witness escaped, deputies said. Another pretended to be wounded and survived the shooting, according to a release from deputies. The two suspects took the child and left, deputies said.

The McMinn County Sheriff's Office said that both suspects were later taken into custody. Officials said they were found in a home just inside Polk County during a SWAT operation.

They also said that the 10-month-old child was safely found and given to the custody of the Department of Children's Services.

Both Jazzmine Hall and Curtis Smith have been charged with four counts of premeditated, felony murders and attempted first degree murder. No bond has been set for the two suspects.

"This has been a challenging day for our community, and our prayers continue to be with the families of the victims of this terrible incident," said Sheriff Guy.