Two officers with the 10th Judicial District Drug Task Force were involved in a shooting that ended in the death of a suspect, according to authorities. 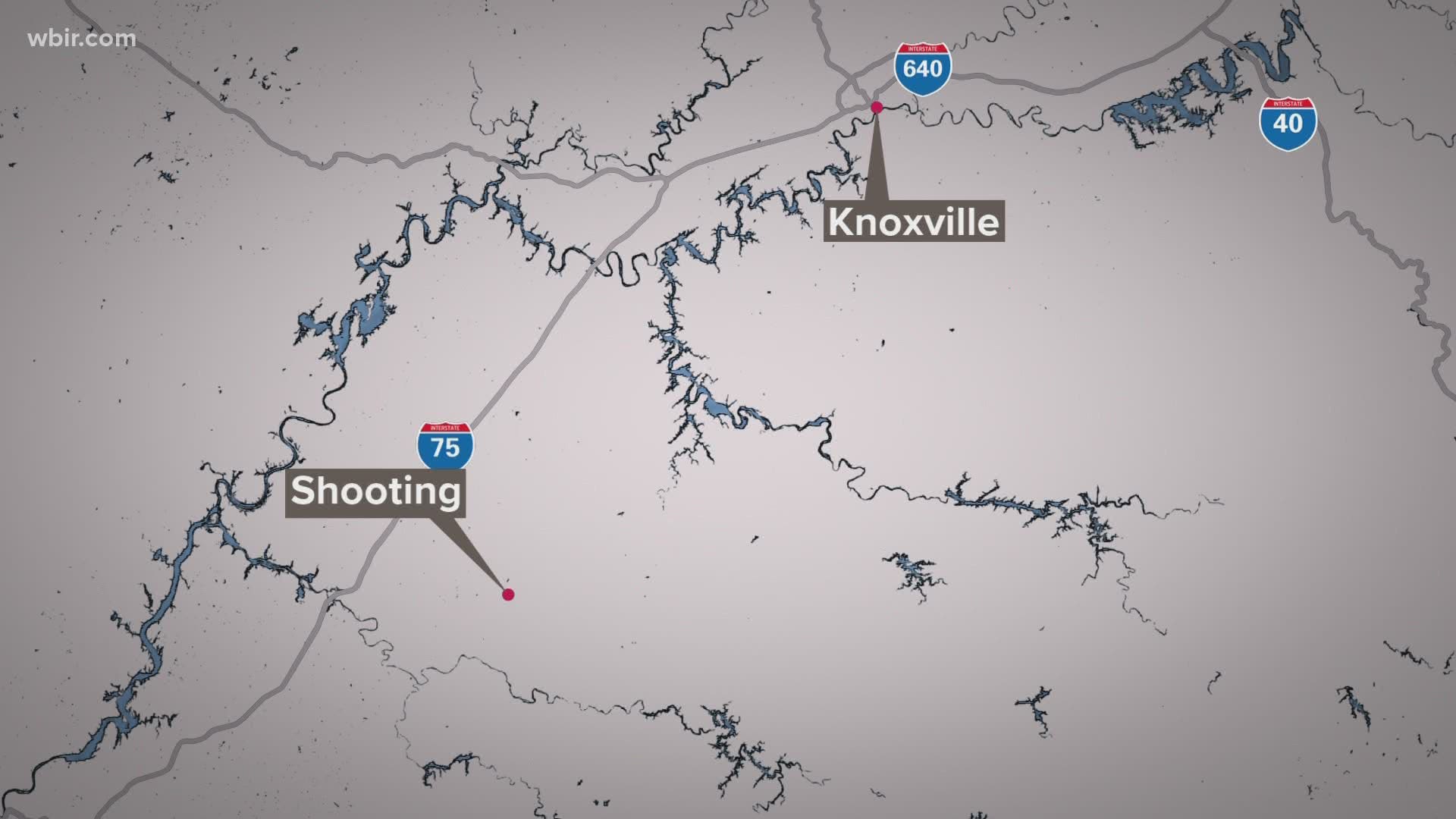 MCMINN COUNTY, Tenn. — Two officers were involved in a shooting at around 7 p.m. Tuesday evening as they served a felony arrest warrant at a home on County Road 909 outside Etowah, in McMinn County, according to authorities.

Authorities said that while they were serving the warrant, Paul Armstrong, 62, emerged from the home and pointed a gun towards the officers. During the encounter, the officers fired at Armstrong, authorities said. They said Armstrong was pronounced dead at the scene. No officers were injured, according to reports.

The Tennessee Bureau of Investigation is looking into the incident, according to authorities.

“It is a difficult and unfortunate situation,” Sheriff Joe Guy said in a press release. “Our prayers are with all those involved.”