James L. Jordan is charged in federal court with the May attack. 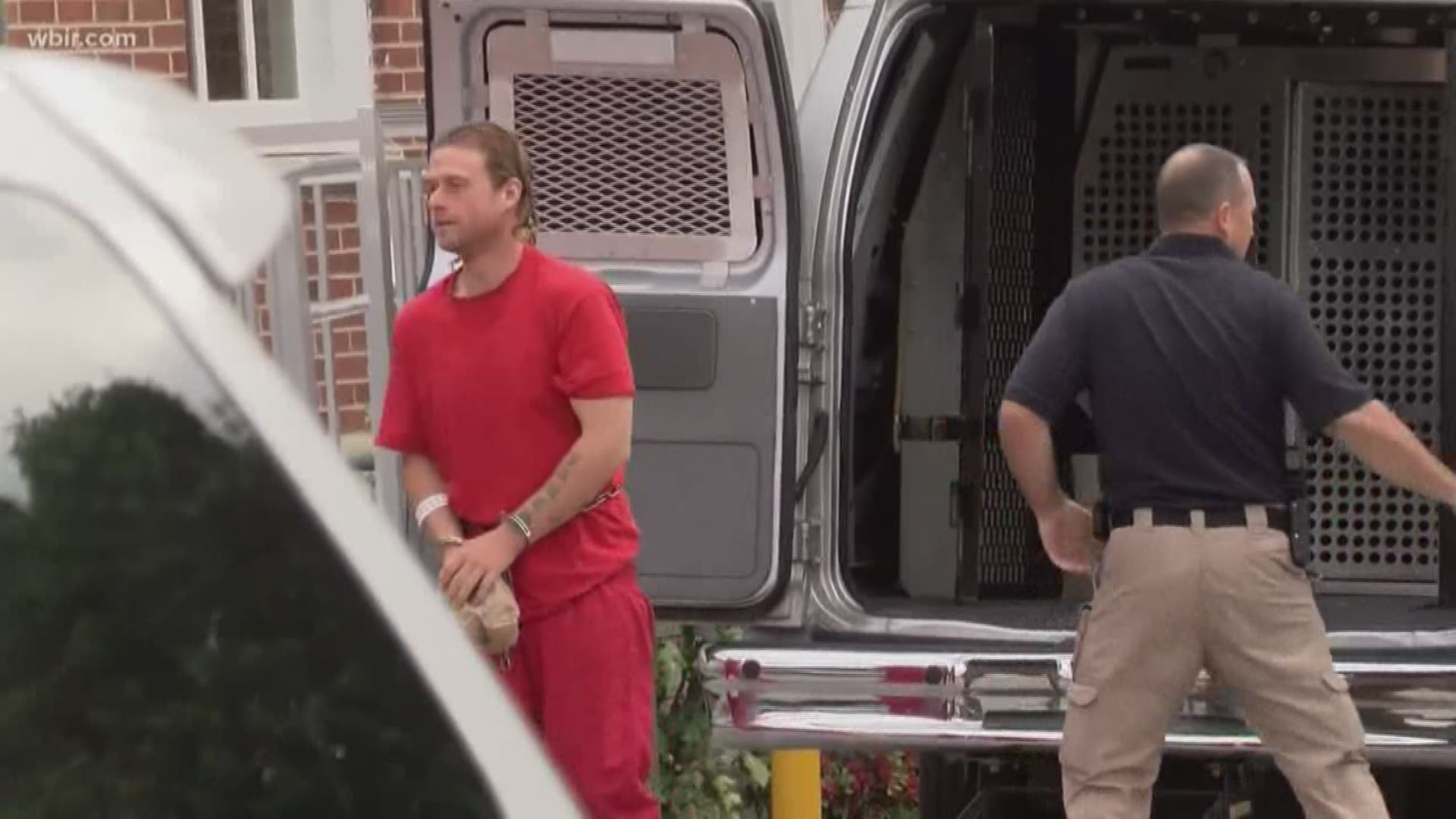 James L. Jordan, the Massachusetts man charged with murdering one person and wounding another in a May attack on the Appalachian Trail, is undergoing psychological testing that's expected to end in January.

Federal authorities then expect to file a report to the U.S. District Court in Abingdon, Va., within a couple weeks, according to documents.

Jordan, 30,  has been in custody since May 11, when authorities say he attacked hikers with a blade on the AT in Wythe County, Va.

Doctors will be checking to see if his mental state is such that he can't understand the case against him. They'll also be deciding whether he could in the future improve so that he can help in his own defense at trial.

Officials at the Federal Medical Center, part of the federal correctional complex in Butner, said in a letter to Sargent that Jordan was admitted to the mental health unit Oct. 1.

A treatment team is doing interviews and conducting psychological testing as part of Jordan's evaluation.

"We have calculated the evaluation period to end January 28, 2020. My staff will attempt to complete the evaluation as soon as possible and have a final report to the court within 14 working days of the end date," the letter states.

On the AT, the West Yarmouth, Mass., man went by the name "Sovereign".

Federal authorities allege Jordan confronted four hikers on the AT in Smyth County, Virginia, within the George Washington and Thomas Jefferson National Forest.

They knew about him through social media and were aware of the Unicoi County incident, according to the federal affidavit from FBI Special Agent Micah Childers. They had a photo of him on a cellphone.

"When Jordan approached the four hikers he was acting disturbed and unstable, and was playing his guitar and singing," the affidavit states.

Later that night, the same foursome made camp in Wythe County, further to the north on the trail.

They encountered Jordan again, this time saying he'd set them on fire as they rested in their tents.

The four tried to pack and leave. Jordan threatened them with a knife.

Two fled down the trail and Jordan gave chase, according to the affidavit. They escaped, and Jordan returned to the campsite.

Jordan stabbed Sanchez to death and wounded the female, who fell to the ground and pretended to be dead, according to Childers

When Jordan walked off to go find his dog the woman escaped.

Wythe County, Va., Sheriff's Office tactical officers found Jordan back at the campsite about 6:15 a.m. May 11. He had blood on his clothes.