Officers say the boy showed signs of abuse. Three other children in the home have been placed in state custody. 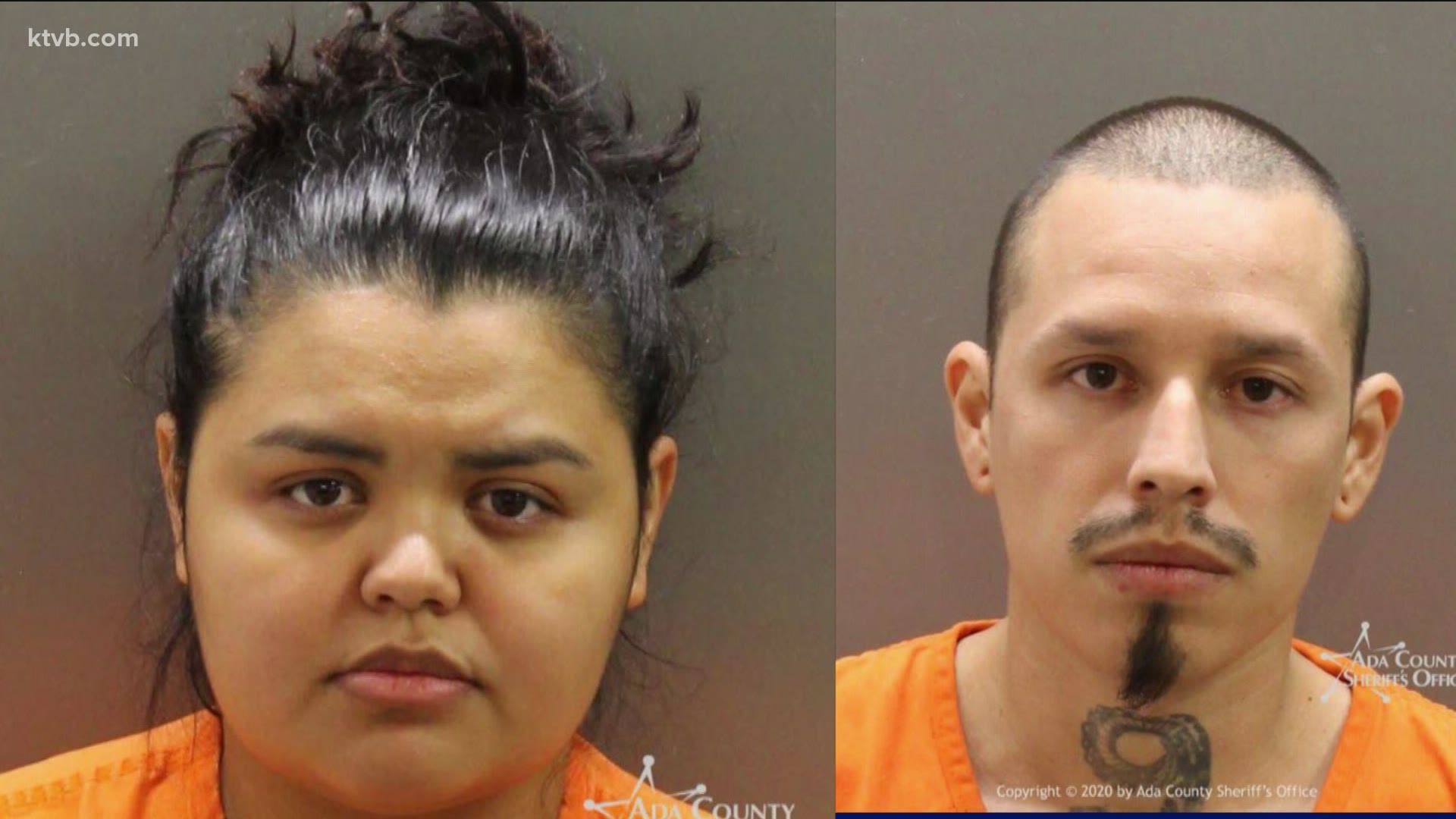 MERIDIAN, Idaho — A Meridian father and stepmother have been arrested after their 9-year-old son died Tuesday.

According to the Meridian Police Department, officers were called to a home in the 1000 block of W. Broadway Avenue at 9:39 p.m. to assist medical personnel with a boy who was not breathing and had no heartbeat.

CPR was performed on the child who was transported to St. Luke's Regional Medical Center where he was pronounced dead early Tuesday morning.

The Ada County coroner has identified the boy as Emrik Osuna, age 9. The cause and manner of the boy's death are pending.

Police say they developed enough probable cause to arrest the boy's father, Erik Osuna-Gutierez, 29, and his stepmother, Monique Osuna, 27.

They were each booked into the Ada County Jail on one felony count of injury to a child.

Three other children, ages nine, four and four months were placed into protective custody with the Idaho Department of Health and Welfare.

Meridian police say this is an ongoing investigation and detectives are asking anyone with information about this case to give them a call.