Police said that Carl Ranks admitted to being an employee of Middlesboro Appalachian Regional Healthcare hospital when the camera was found. 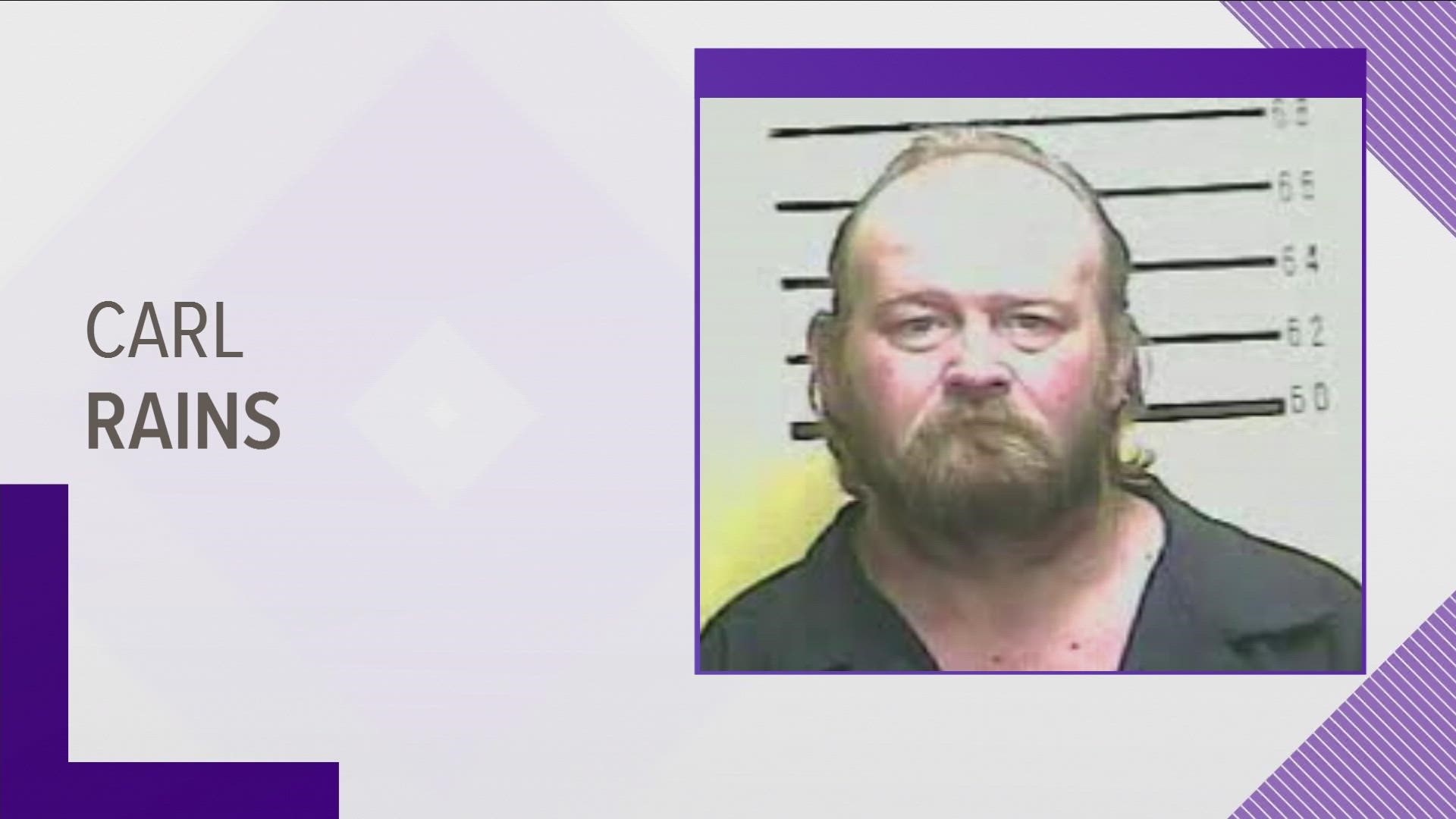 MIDDLESBORO, Ky. — Police said a man has been charged with three counts of video voyeurism after they found a phone under a bathroom sink in a Middlesboro hospital, with a motion-activated app that police said would take live footage.

The phone was found on Jan. 17, 2020, according to police. It was found in a bathroom at Middlesboro Appalachian Regional Healthcare hospital. Police said they later found that the owner of the phone was Carl Rains, 49.

While being interviewed by police, Rains said he was an employee of the hospital's maintenance department at the time the phone was found. He also admitted to being able to watch three females use the bathroom while the phone was there.

He was later taken to the Bell County Detention Center and was charged with three counts of video voyeurism, and was also served with three outstanding bench warrants.

The charges are considered a class D felony, according to officials. They are subject to a sentence of five to ten years in prison as well as fines.