Police said Luis Gaona, 22, and HJ Roberts, 19, were both shot during the disturbance. 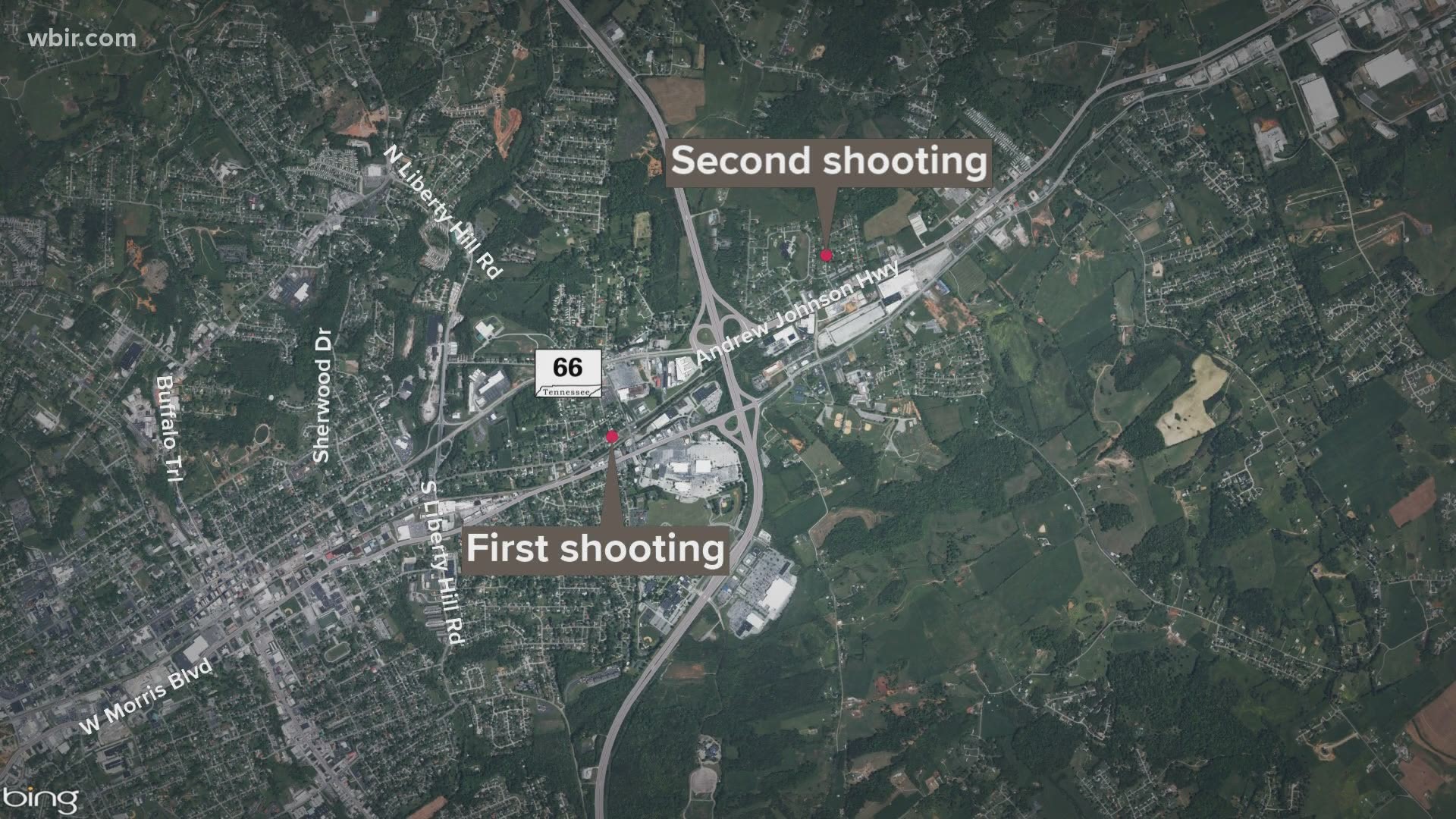 Luis Gaona, 22, and HJ Roberts, 19, were both shot during an altercation.

It was believed that the two separate shootings occurred at different locations, however, after an initial investigation, it was determined that both shooting incidents occurred at 2200 Morningside Drive, police said.

Police said that several individuals inside an apartment were involved in an altercation and multiple shots were fired.

Afterward, Gaona left the scene and traveled to 305 McGee Avenue where he called for medical attention.

Police said that no charges have been filed at this time and the investigation is ongoing.

According to MPD, the first shooting happened on Morningside Drive at Haun Drive at 7:43 p.m. Police said one person was shot multiple times and had to be airlifted to the hospital.

The next shooting happened minutes later at 7:46 p.m. across the Davy Crockett Parkway at McGhee Avenue. Police said one person was shot in the leg and was transported to the hospital for treatment.

MPD's Public Information Officer said it's believed the two shootings are related. Investigators said they are still interviewing people and do not have any other details to release at this time.

This story is developing and will be updated as information becomes available.