The officer-involved shooting happened just before 11:30 Friday night at an apartment complex on Chestnut Avenue in north Morristown. 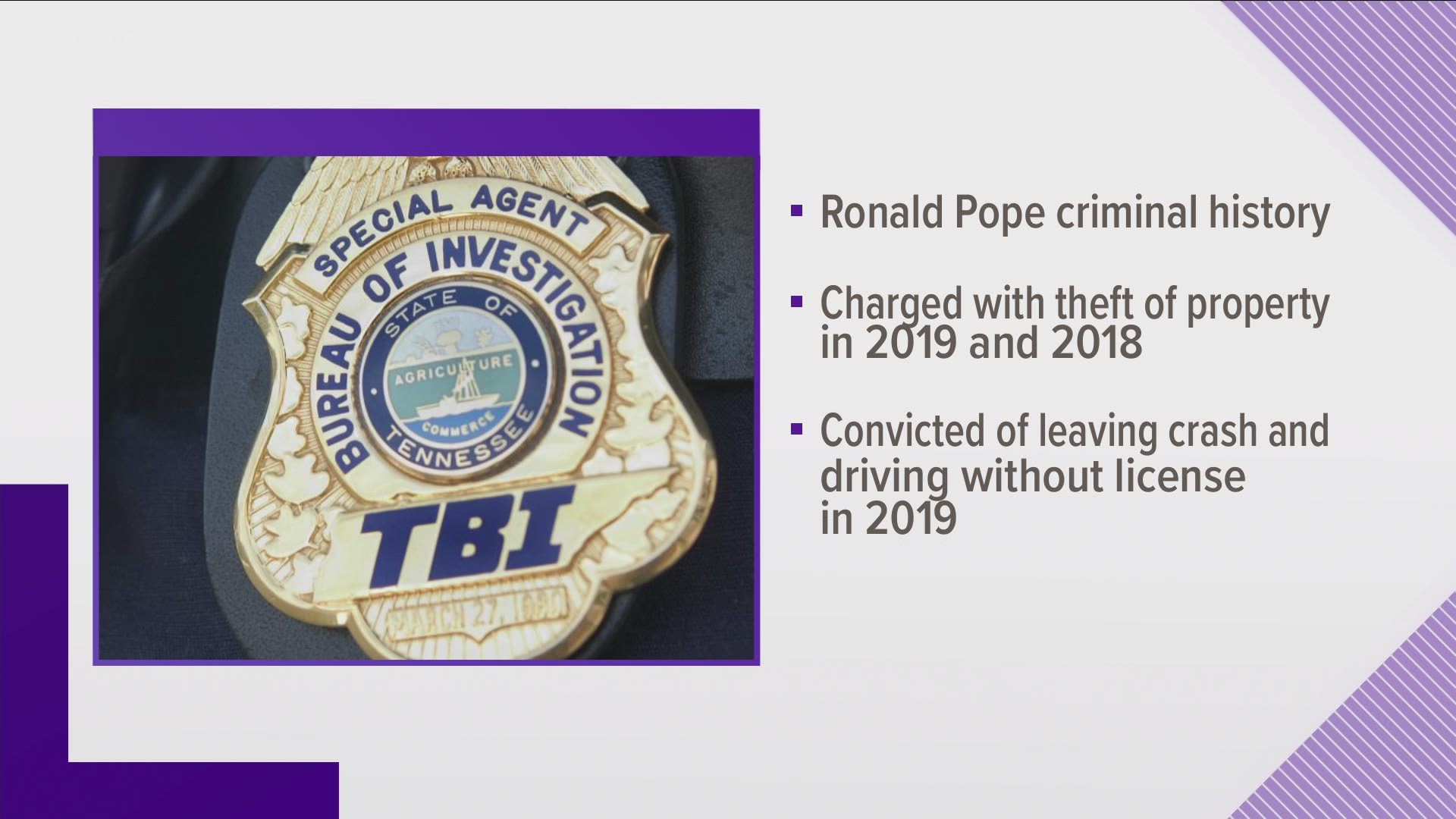 The Tennessee Bureau of Investigation released the names of the woman found dead and the man shot and killed by police Friday night in Morristown.

A TBI spokesperson said officers discovered the body of 40-year-old Wendy Lea Pope in a car in the 1600 block of Chestnut Ave. in north Morristown.

The TBI said her husband, Ronald Pope, 49,was inside the couple's apartment at the location.

"He was armed with a handgun and refused to comply with verbal commands to drop the weapon," a TBI statement said. Officers shot and killed him.

Officers shot and killed a man they say threatened them with a gun after they found a woman dead in a car in north Morristown Friday night, the police department said.

Three officers and two investigators responded to a Chestnut Ave. apartment complex just before 11:30 after reports of a stabbing. They found a woman dead in a car in the parking lot with apparent neck wounds, MPD said.

That's when a man with a handgun came out of an apartment, pointed the gun at officers and began threatening them, a department spokesperson said.

Officers told the man to put down the gun, the spokesperson said, and when he did not, they shot and killed him.

MPD said none of its officers were injured.

Names of the victims have not been released. The TBI will now be asked to investigate.