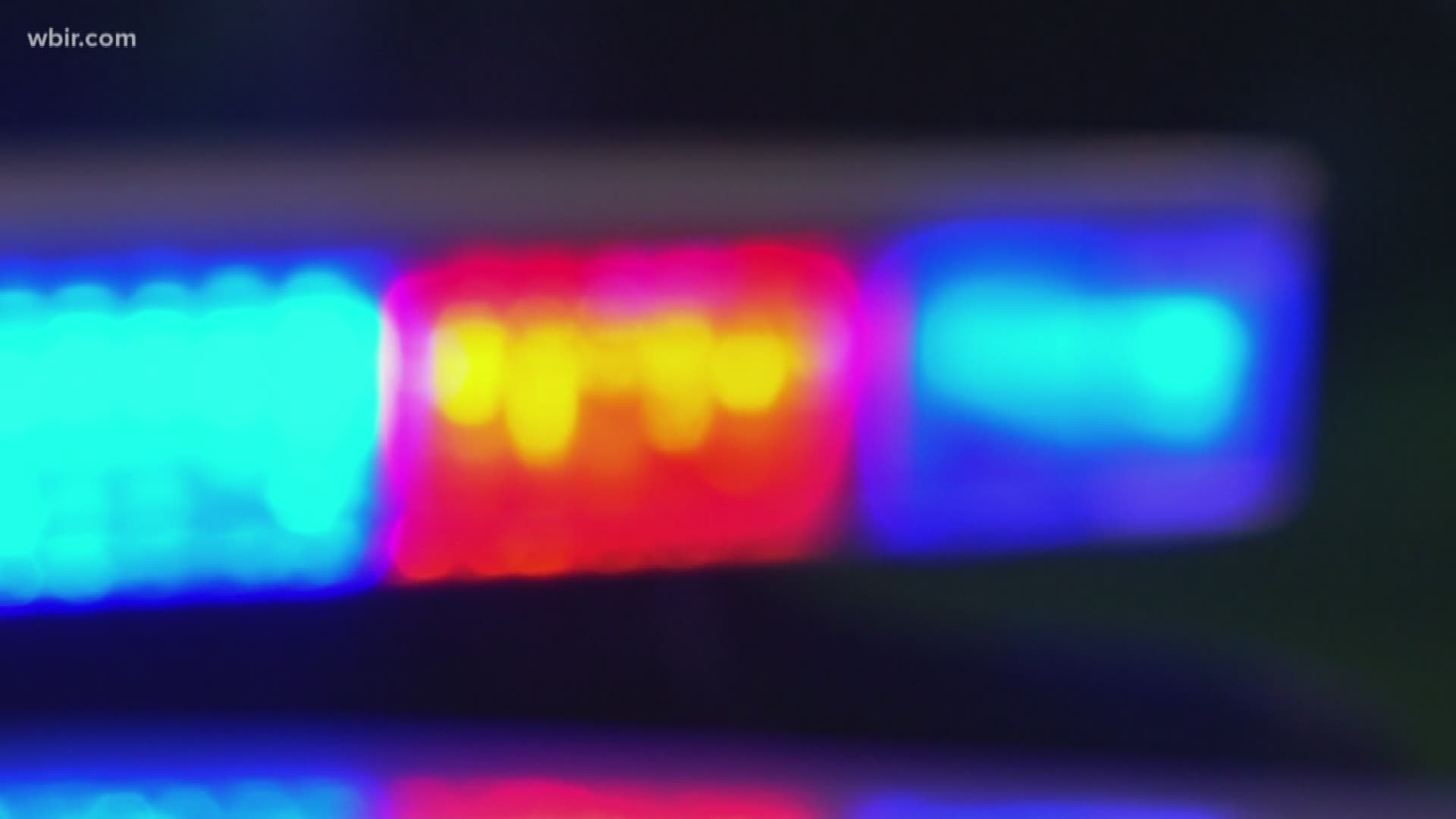 KNOXVILLE, Tenn. — Most Knoxville shootings with victims happen in East and West Knoxville, according to data from the Knoxville Police Department released on Thursday. The Knoxville City Council will meet on Thursday to discuss the data, presented by KPD officials.

Of all shootings involving victims, the officials said that 71% were Black and 29% were White.

In West Knoxville, there were 20 incidents involving minors. It ranked the second-highest of all four Knoxville regions, with 33% of all shootings. Officials said that 91 victims were Black and 66 victims were White. They said that 14% of the population is Black and 79% is White.

Only 7% of shootings were in South Knoxville, officials said. Of those, most were between people 25 - 34 years old.

Several members of the council had questions following the presentation. Many wanted to know the percentage of gang-related shootings and if they were not gang-related, what kind of shooting occurred and over what.

Councilwoman Seema Singh raised a question about the outcome of the data and how would it be used.

Police Chief Eve Thomas responded by saying the data would be used to decide where to put resources or more officers. That response garnered more questions and dialogue about what that would look like and why. Councilwoman Amelia Parker responded with some concerns, sharing her own experiences with the department but also asking to hear from the community, individuals who are interacting with KPD.

Vice Mayor Gwen McKenzie also spoke, adding that what we see in the data is a citywide issue that has to be looked at on multiple fronts including how to address the disparities and what factors could be contributing to crime.

Several council members agreed. Singh said if one thing is clear, it is that looking at these numbers is only the beginning.

"So often we stop at the numbers and kind of get nervous about this is happening, we can't stop there we have to look further," she said.