Nashville woman's remains found in her bed, years after her death

Authorities don't know how long she's been dead. Her children lived in the home, but all have developmental disabilities. 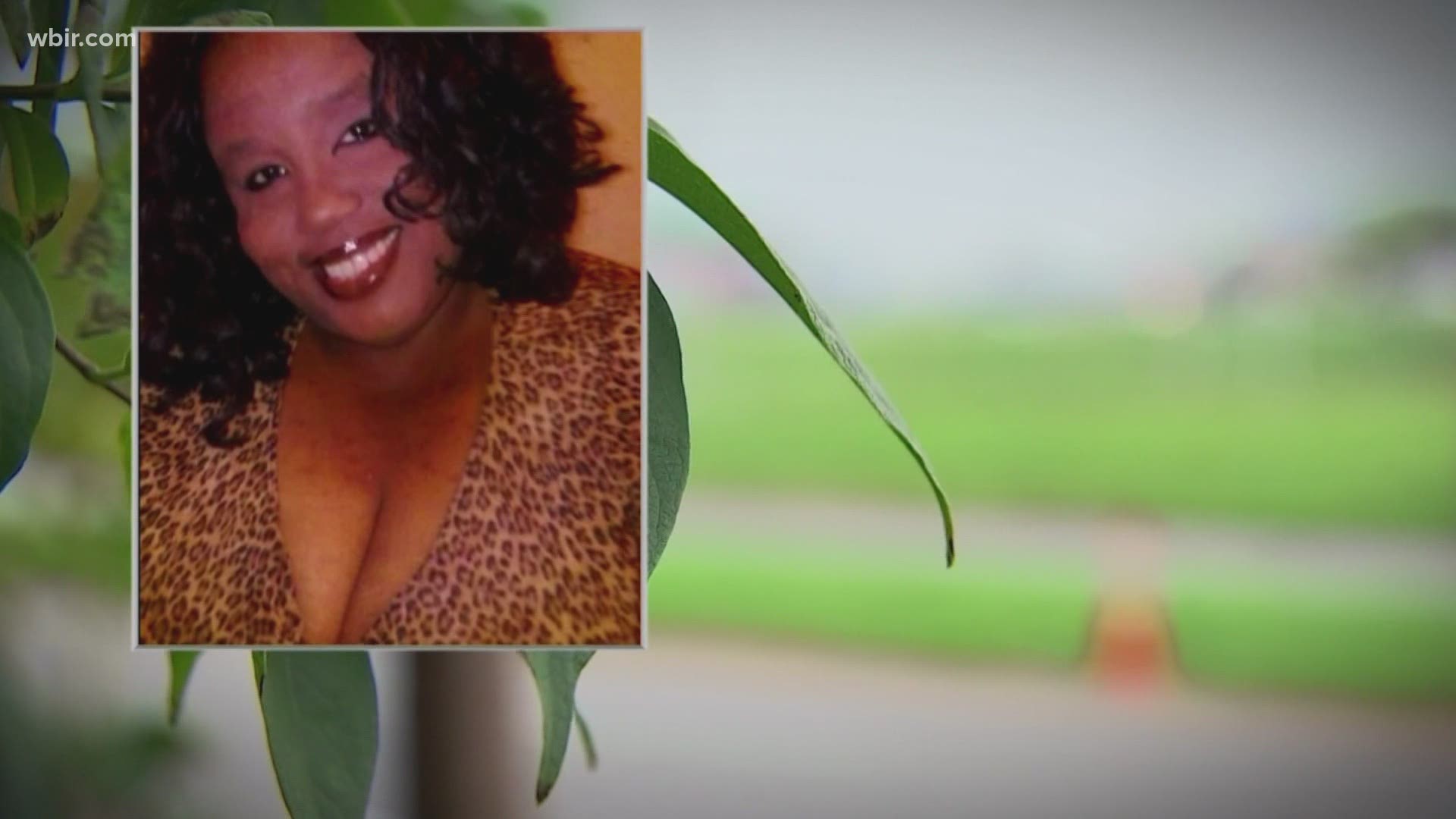 NASHVILLE, Tenn. — The Davidson County Sheriff's Office says a woman's body was found inside of her apartment under a pile of clothes.

Laronda Jolly was found dead on her bed in her RiverChase Apartment in East Nashville while the Sheriff's office was there to serve an eviction notice for past rent payments.

Her brother Anthony Jolly tells News4 “My niece said ‘Yes my momma’s body is upstairs in the bed.’ They went up, removed some of the clothing and uncovered a foot. And that’s when they told everybody back out.”

Jolly said he had been trying to get in touch with his sister for months and had a welfare check completed, which turned up empty.

“I started going down there, and my nieces and nephews would say ‘Well she’s asleep. You can’t see her right now’…I would say ‘Well all I want to do is see my sister. If I can just see her face I’ll be fine and I’ll leave you alone’,” said Jolly.

He explained that he and his sister had a complicated relationship due to childhood trauma and he had to “love her from a distance” but he still wanted to stay in touch with her.

Jolly said, “Last time I spoke with her was well over two years ago but every time I would call it was a bogus phone call, it wasn’t my sister.”

He believes it may have been one of his nieces impersonating their mother.

Laronda’s four children lived with her in the apartment, all whom have developmental disabilities. Metro Police say the oldest one is 30 and the other three are in their late 20s. The two middle children are twins.

“They lied every time. They would not tell me the truth,” said Jolly.

After authorities found Laronda’s body, Jolly said he wouldn’t go in and look at her but believes all that’s left is a skeleton. “For them to stay in that apartment with your own mother’s decaying body, I can’t understand it and I guess I never will understand it.”

He’s now searching for answers about why they never called police when Laronda died but he said all his niece will say is “they was obeying their mother’s wishes to let me lay here. Don’t call anybody, just let me lay here. That’s what they told me but everything else they told me is a lie so you know I’m not sure if I believe that either.”

Jolly also said he’s told by his niece that Laronda died in 2017, however Metro Police were told by the children that she may have died in 2018, and Jolly said a deputy told him Laronda has been dead for at least a year.

Adult protective services have stepped in to help the four children, including Nashville Inner-city Ministry getting them in a hotel for the time being.

Jolly plans on having his sister cremated and holding a memorial service for his sister but he doesn’t want the children there.

“I don’t care what happens to them because I tried, I tried to talk to them. I tried to get them to tell me the truth. So, at this point, I don’t care where they go. They can be homeless for all I care. I know that’s hard but what they done to me is worse.”

Jolly said he’ll miss his sister’s smile and laugh the most. “She was a person that once you met her, most people would just fall in love with my sister because she was just that kind of person. She could talk to anybody and talk about anything to anybody.”

While the children haven’t explained what happened to Laronda, Metro Police say she may have suffered from seizures.