Families of violent crime victims are looking for relief and they're hoping to find it through a new state bill. 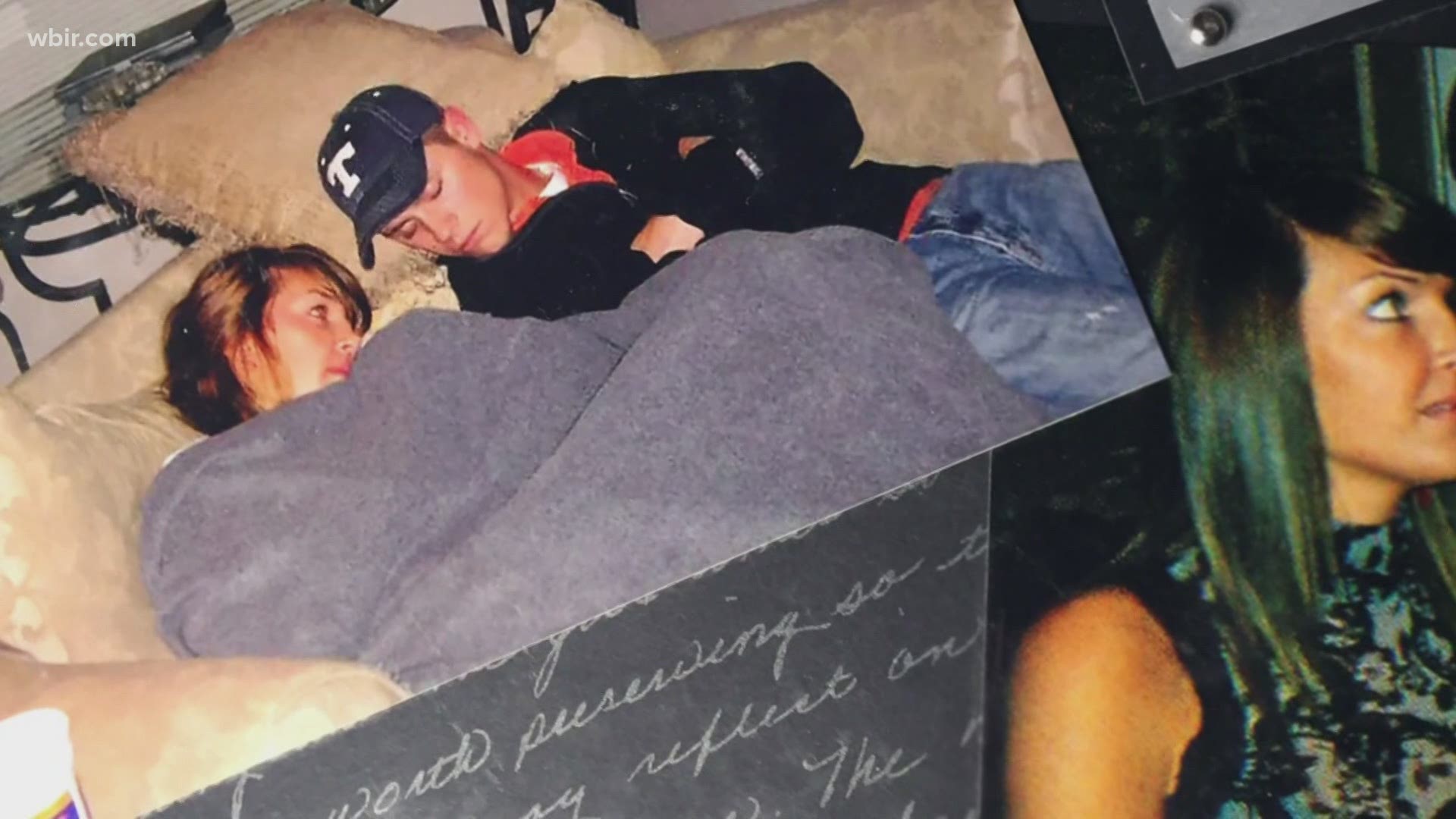 KNOXVILLE, Tenn. — Families of violent crime victims are looking for relief and they're hoping to find it through a new state bill.

It would ensure people who commit serious offenses against women and children would have to serve their full sentence.

Probation and parole would no longer be an option.

Gary Christian has had to relive his daughter's death hundreds of times.

Channon Christian and Chris Newsom were brutally tortured and murdered 14 years ago.

"The most violent crime in the state of Tennessee's history is what it's been described as," said Christian.

He said the pain never goes away.

Years of hearings, trials, and retrials were emotionally and physically difficult. But that's not over, as the families face a future of potential parole hearings.

Vanessa Coleman on Day 3 of her retrial.

"In our case, Vanessa Coleman is the only one that will have a chance for early release of any kind."

Coleman was denied parole last year but could request other chances. Evidence shows she took part in every part of the crime but the carjacking, but she claims otherwise.

"If a person got 40 years, at least you should be able to go to bed and sleep and know they're going to be there 40 years."

Christian said he fully supports a bill that makes criminals of serious offenses against women and children serve their maximum sentence.

He's ready to do whatever it takes to make sure it passes.

"To have to keep wondering will this one be the one that lets them out early? There's a lot of pressure on parents. If their child was murdered, you don't want to see that person on the streets."

He believes if criminals understood how serious punishment could be, more people would think twice.

"You have no idea how hard it is and how it continues. Day after day after day it never goes away."

The bill advanced out of the Criminal Justice Subcommittee last week.