The officers were interviewed and were cooperative during the investigation. 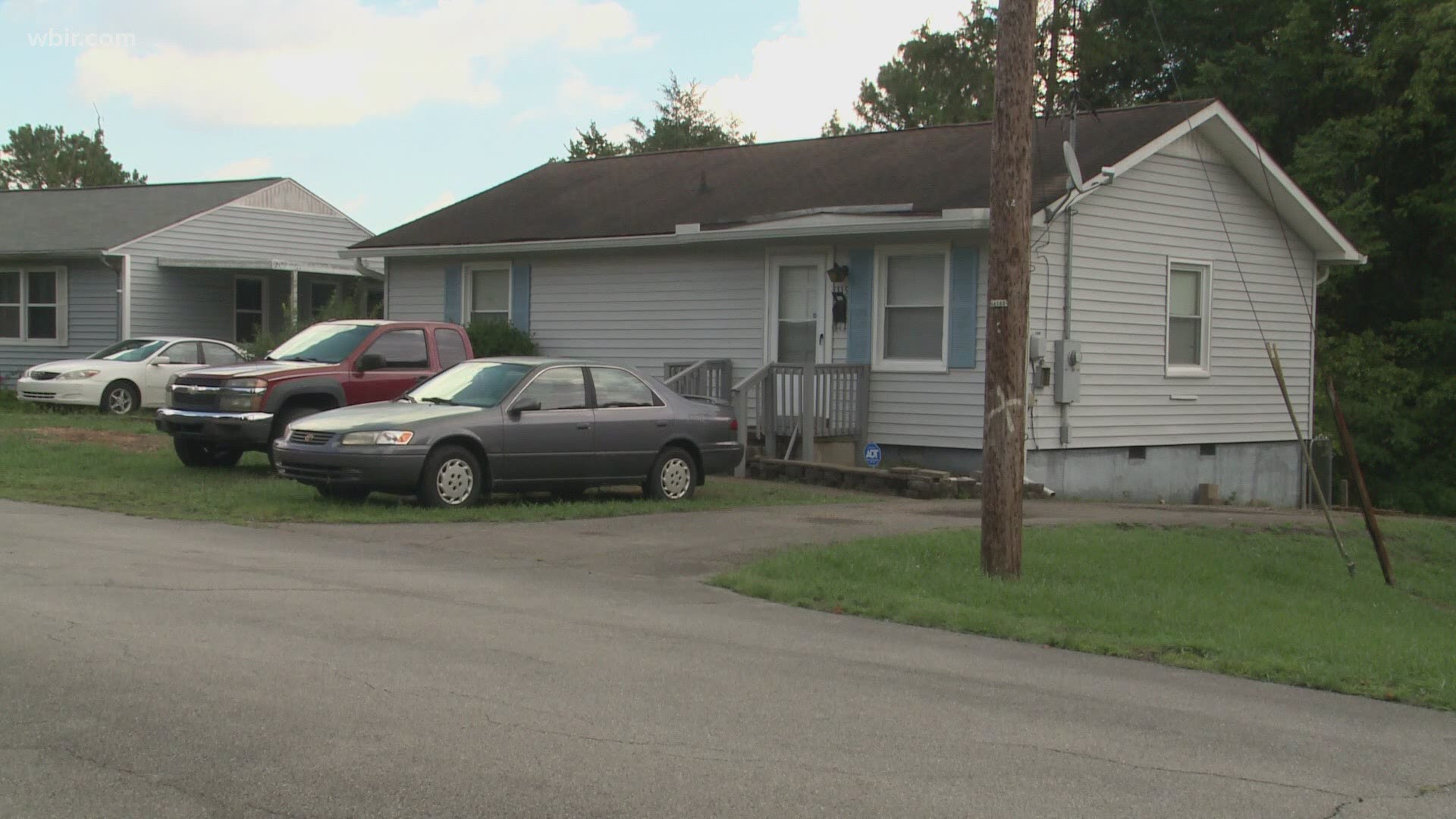 OAK RIDGE, Tenn. — No charges will be filed in a fatal officer-involved shooting case reported in Oak Ridge on August 15, 2020, according to the District Attorney General.

According to authorities, on Aug. 15, 2020, around 9:30 p.m., Anthony Arcera called 911 and reported that his son, 41-year-old Fred J. Arcera, was armed with a knife or knives and attempting to die by suicide. He also informed dispatchers that Fred had lunged at him with a knife.

The incident was reported at 115 Briar Road in Oak Ridge.

Based on an investigation, Fred was a military veteran who had suffered mental health problems. He had been a patient at a Veteran's Administration facility and was released from in-patient care on Aug. 12, 2020.

Anthony was worried that his son had been released from the facility too soon, authorities said. He traveled from North Carolina to be with his son in Oak Ridge. He noticed that Fred's condition was getting worse on Aug. 15.

Before calling 911, Anthony said that Fred came out of his bedroom with injuries. Fred then swallowed pills from two prescription bottles. That is when Anthony tried to help his son but Fred lunged at him with a knife.

Anthony reported to 911 that his son tried to cut himself in a suicide attempt, was armed with knives and had lunged at him.

Three officers from the Oak Ridge Police Department responded to the scene.

Anthony and one of the officers that responded to the scene entered the residence and saw Fred sitting in a chair with a large knife in each hand. The officer ordered Fred to drop the knives, but Fred stood from the chair, raised the knives and stepped toward the officer.

Later, Fred started looking for the officers while holding the knives. Officers were telling Fred to drop the knives. Fred then raised the knives above his head. All three officers positioned and fired their handguns. Fred continued to approach the officers as they fired. Fred appeared to have been struck by gunfire and fell to the ground, officials said.

Fred was pronounced dead at the scene. No officers were hurt, officials said.

TBI was requested to investigate the case. The three officers involved were relieved of their duty weapons and their spare magazines which were entered into evidence.

Fred's body was sent to the Regional Forensics Center for an autopsy, which revealed he died from multiple gunshot wounds.

There was a total of 10 gunshot wounds. A toxicology report showed the presence of alcohol and drugs.

The officers were interviewed and were cooperative during the investigation.

The District Attorney General said the investigation did not reveal circumstances that could lead to a criminal charge against any of the officers involved.