The FBI said an investigation began when Wilson sent nude photos to an undercover agent online. Investigators said he had taken those photos in 2018. 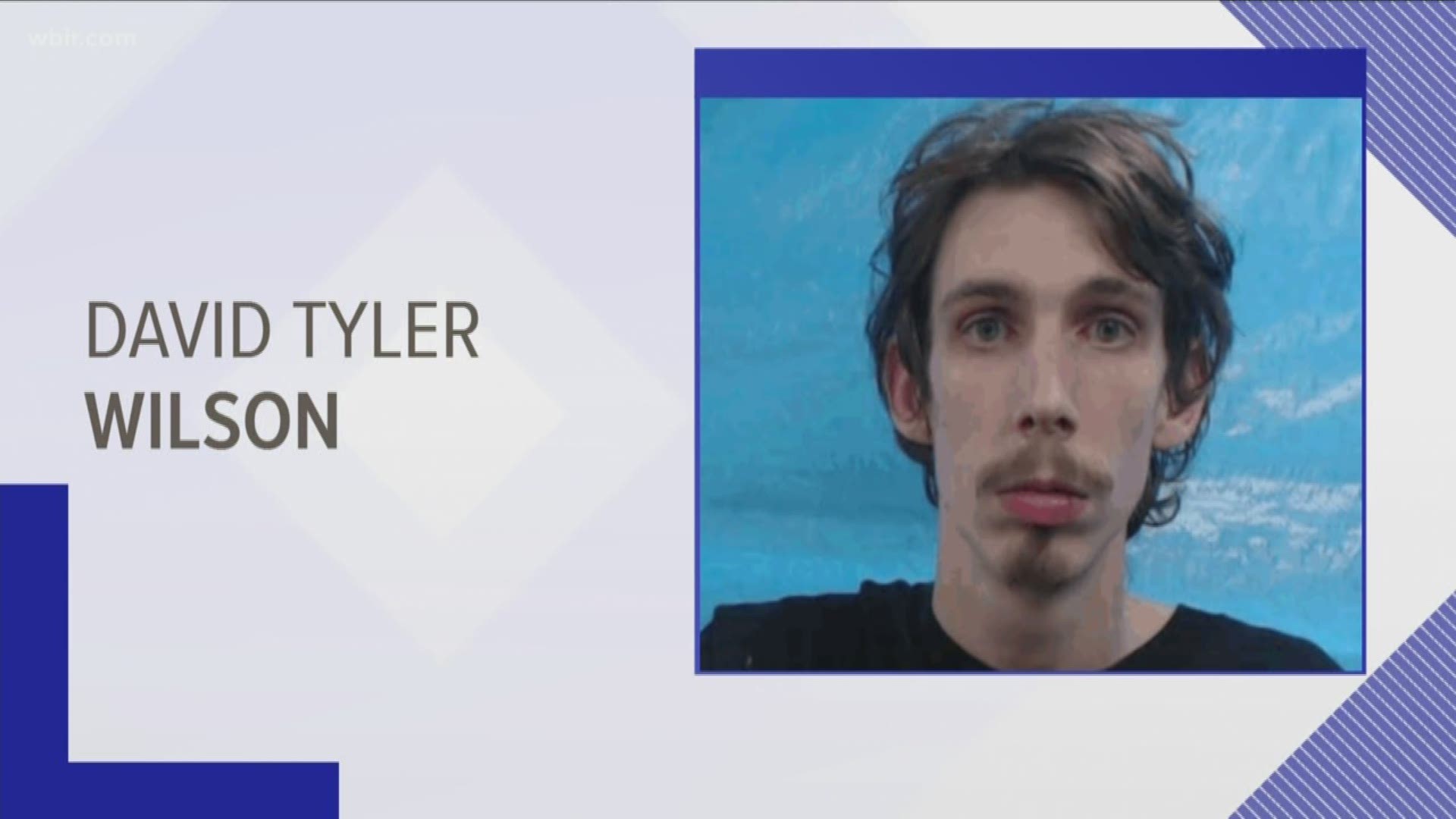 ROANE COUNTY, Tenn. — An Oliver Springs man will serve more than 21 years behind bars for producing and possessing child pornography.

According to the Department of Justice, a judge sentenced David Tyler Wilson, 25, to 262 months in federal prison for producing and possessing child pornography. Following his sentence, he will registered as a sex offender and be under supervised probation for 15 years.

The FBI said an investigation began when Wilson sent nude photos to an undercover agent online. Investigators said he had taken those photos and arrested him in Oct. 2018.

During the time of his arrest, Wilson admitted he was sexually active with two young family members and sent multiple explicit images of these family members.

“These predators operate from the shadows of the internet, and find others who are interested in pornographic depictions of children," U.S. Attorney J. Douglas Overby said. "They use their pornography as online ‘currency’ to trade with others, leading to further sexual abuse of children and the circulation of these terrible depictions of abuse around the world.”