KPD said one employee was pronounced dead at the scene and the other was transported to the hospital in critical condition and later died from his injuries. 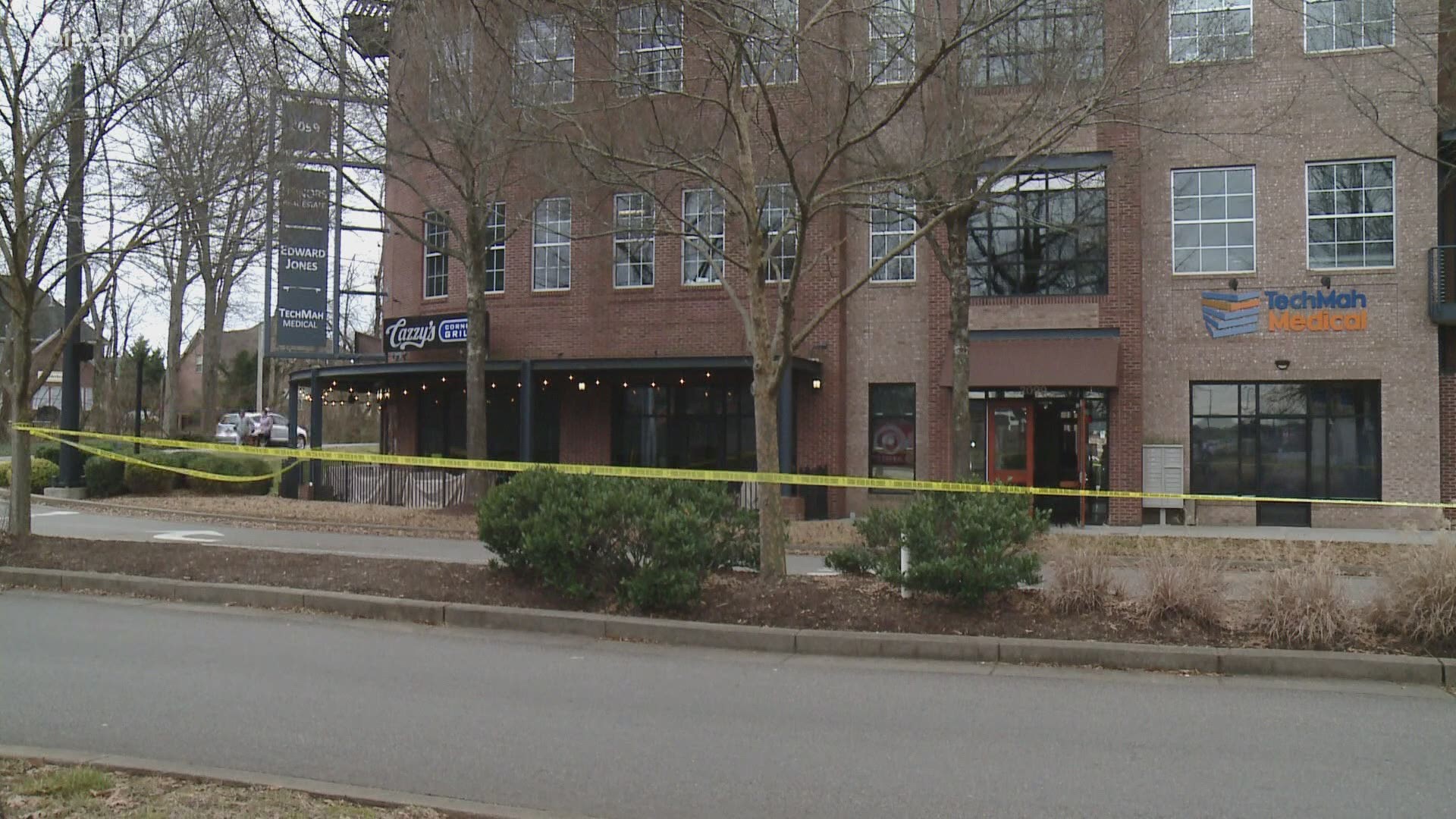 KNOXVILLE, Tenn. — Two people are dead after a shooting at Cazzy's Corner Grill in West Knoxville on Sunday morning, according to the Knoxville Police Department.

KPD said officers responded to the restaurant at about 10:30 a.m. KPD said two employees at Cazzy's had been shot.

One employee, 26-year-old Alexis Clayton, was pronounced dead at the scene, and the other was transported to the hospital in critical condition, according to KPD.

Officials said MacGuire entered the business and shot the two victims following an altercation. He then fled the scene in a tan Nissan Altima.

At around 11:30 a.m., officers were sent to the parking lot of the Target located at 1900 Town Center Boulevard, where MacGuire was found dead in the Nissan Altima from a self-inflicted gunshot wound.

Investigators said their information showed MacGuire was responsible for the shooting.

Matt Kaye, the owner of Cazzy’s Corner Grill, released a statement on Sunday afternoon following news of the shooting.

“We are devastated and heartbroken by today’s events. We are praying for the victims, their families and friends, and all those who witnessed the senseless tragedy.

We are arranging grief counseling and support for our employees, and we encourage everyone to consider this resource as we cope with what has happened.

We are grateful for the outreach, and comforting thoughts and prayers from our loyal customers and friends. We look forward to seeing everyone when we are able to reopen our restaurant." 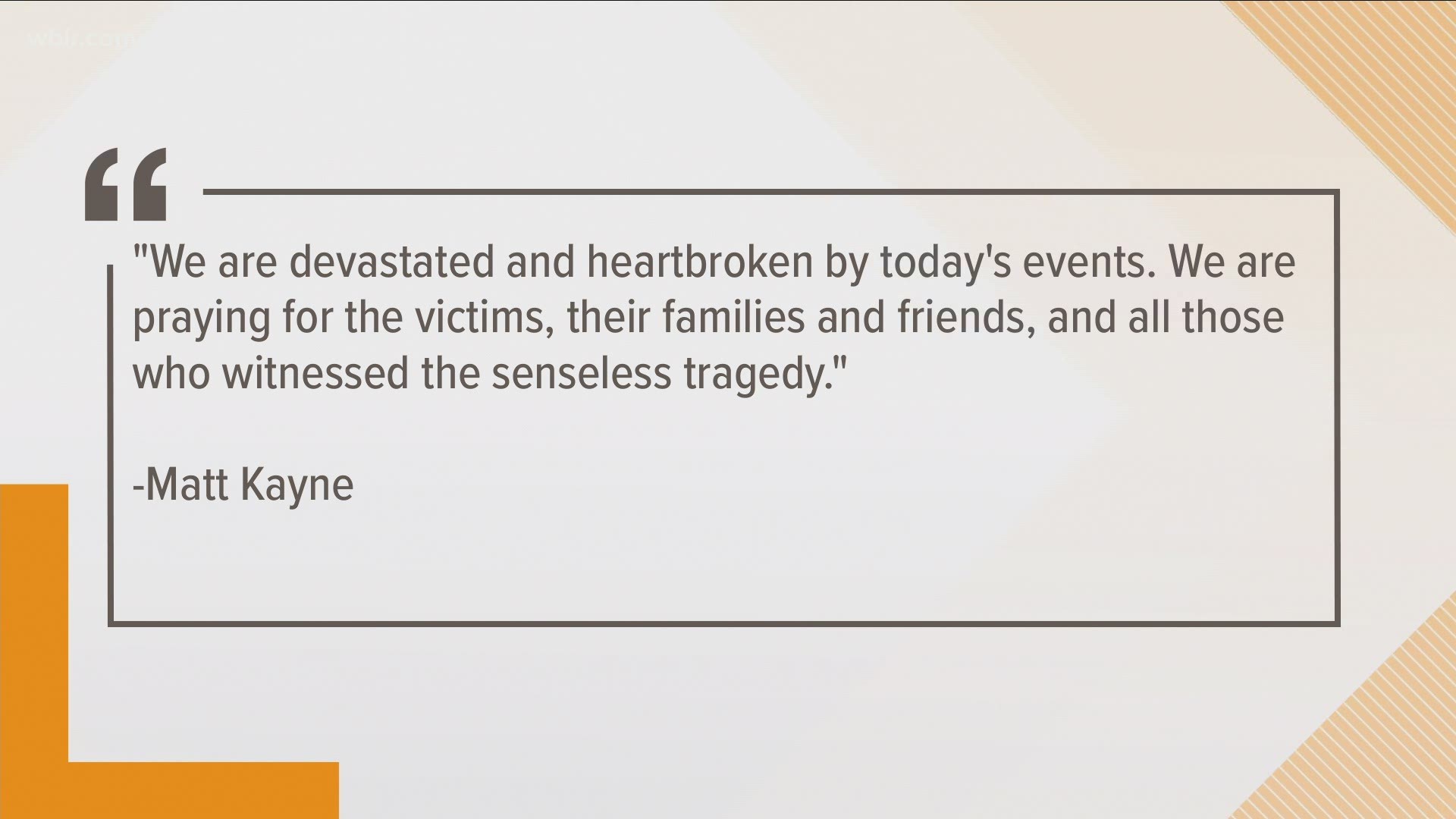 He also said he is working closely with local law enforcement as the investigation continues.

This is an ongoing story that will be updated as more information becomes available.