The suspect was in custody after the fatal shooting in Coker Creek on Saturday night. 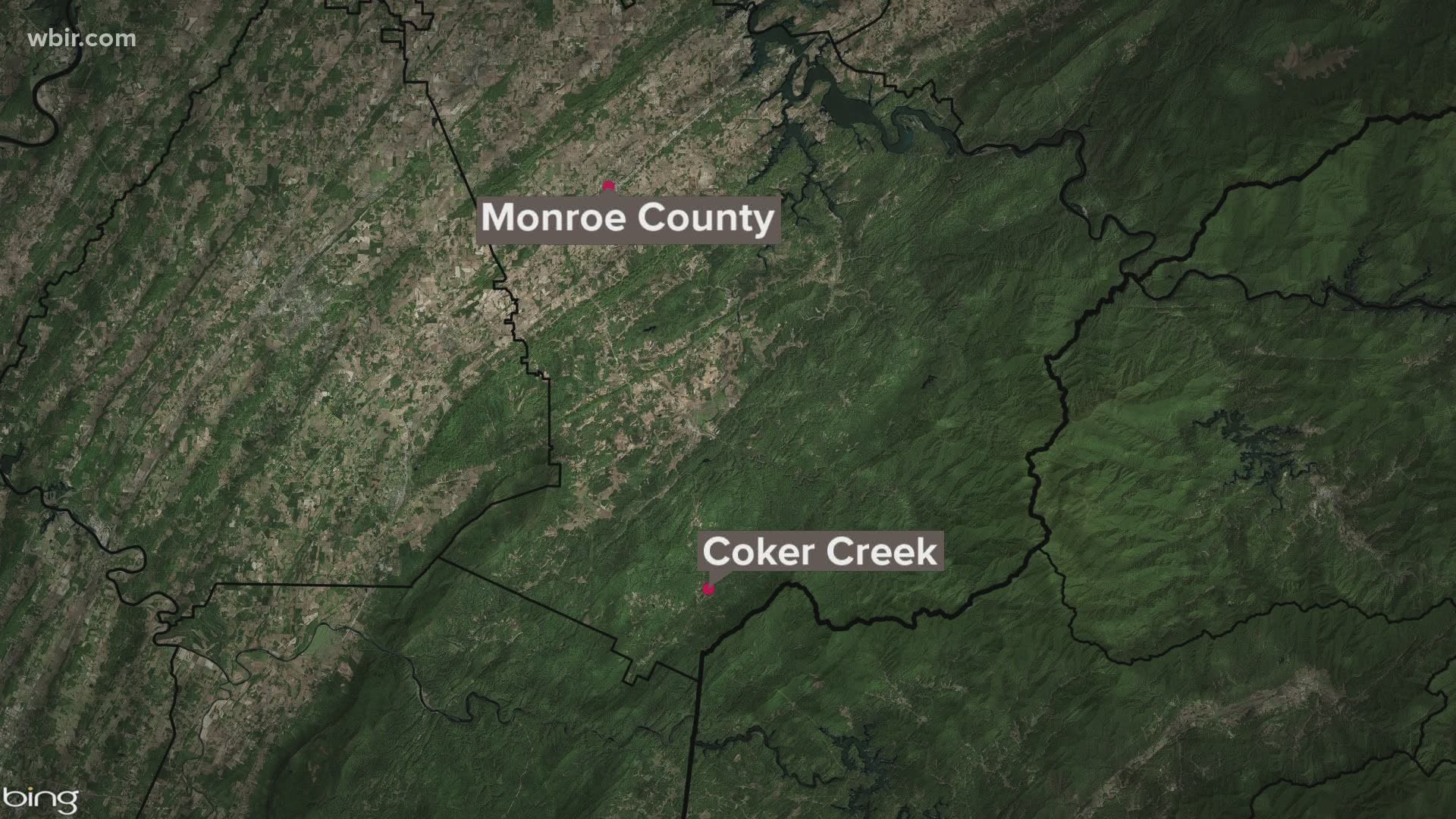 The circumstances leading up to the shooting weren't immediately apparent.

The shooting happened east of Coker Creek at a home on Rivendell Lane, according to the Monroe County Sheriff's Office.

Billie Holloman was pronounced dead in the home, a warrant states. Son Daniel Jason Holloman, who had fled the house to seek help, was flown to Erlanger Hospital in Chattanooga for treatment, the Sheriff's Office said.

Daniel Jason Holloman told authorities he'd been upstairs when his mother called out for him. As he came down the stairs, he said he saw his father shoot his mother.

He also was shot in the face but ran to a neighbor's to get help.