SPD: One person shot at Sevierville restaurant; one person arrested

The victim was transported to UT Medical Center for what appeared to be a non-life threatening injury. 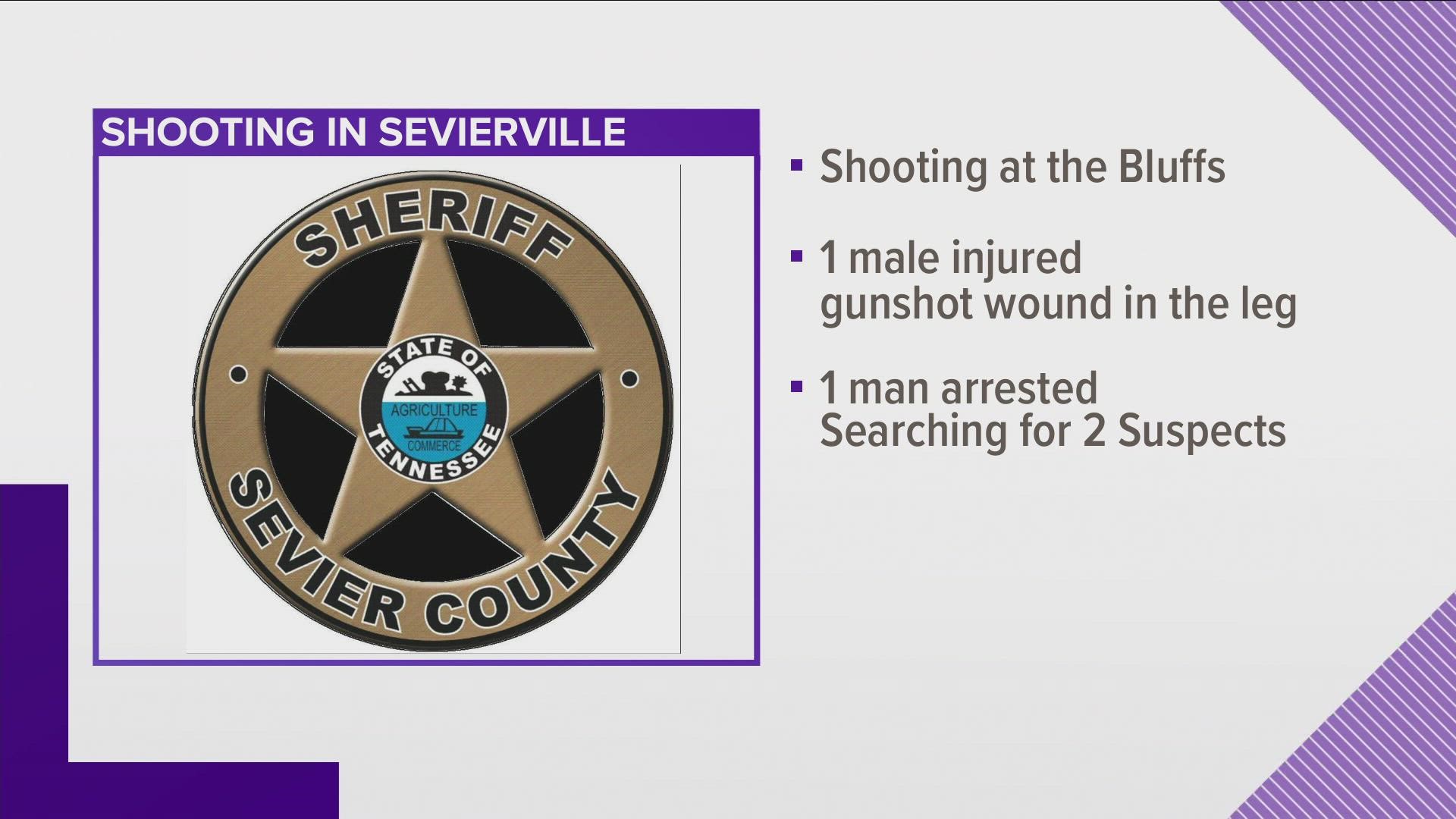 SEVIERVILLE, Tenn. — One person is injured and another arrested following an early morning shooting that happened Sunday, September 19th.

At 12:22 a.m., Sevierville Police Department officers responded to a shooting call at the Bluffs Grill and Tap, 1548 Parkway. According to reports, there was a confrontation in the parking lot before the shooting.

Officers found an adult man with a gunshot wound to his leg. The victim was transported to UT Medical Center to treat a non-life threatening injury according to officials. Police are working to determine the identity of the victim.

Shortly after SPD officers found the injured man, a Sevier County Sheriff's Office deputy stopped a vehicle on I-40 with people believed to have been involved with the shooting.

One person from the vehicle, 30-year-old Damian Hamblin of Morristown, was arrested. Hamblin was charged with reckless endangerment, possession of a firearm while intoxicated and simple possession of marijuana.

Police are still searching for two other people believed to have been involved with the shooting. One of them is the suspected shooter.

This is an ongoing situation and we will update you as we learn more. 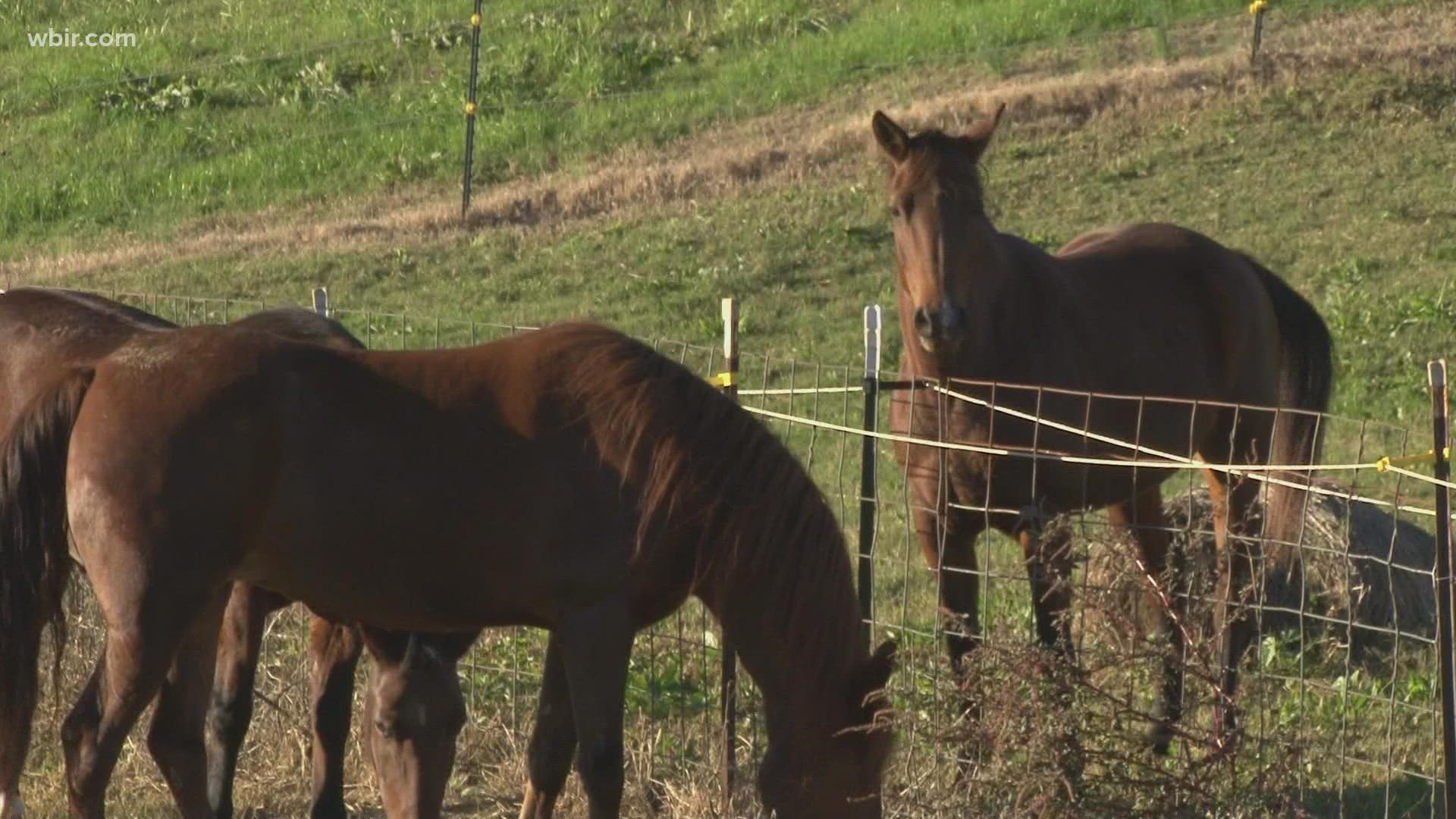