Police said that the victim's injuries did not appear to be life threatening. Police said he was airlifted to UT Medical Center. 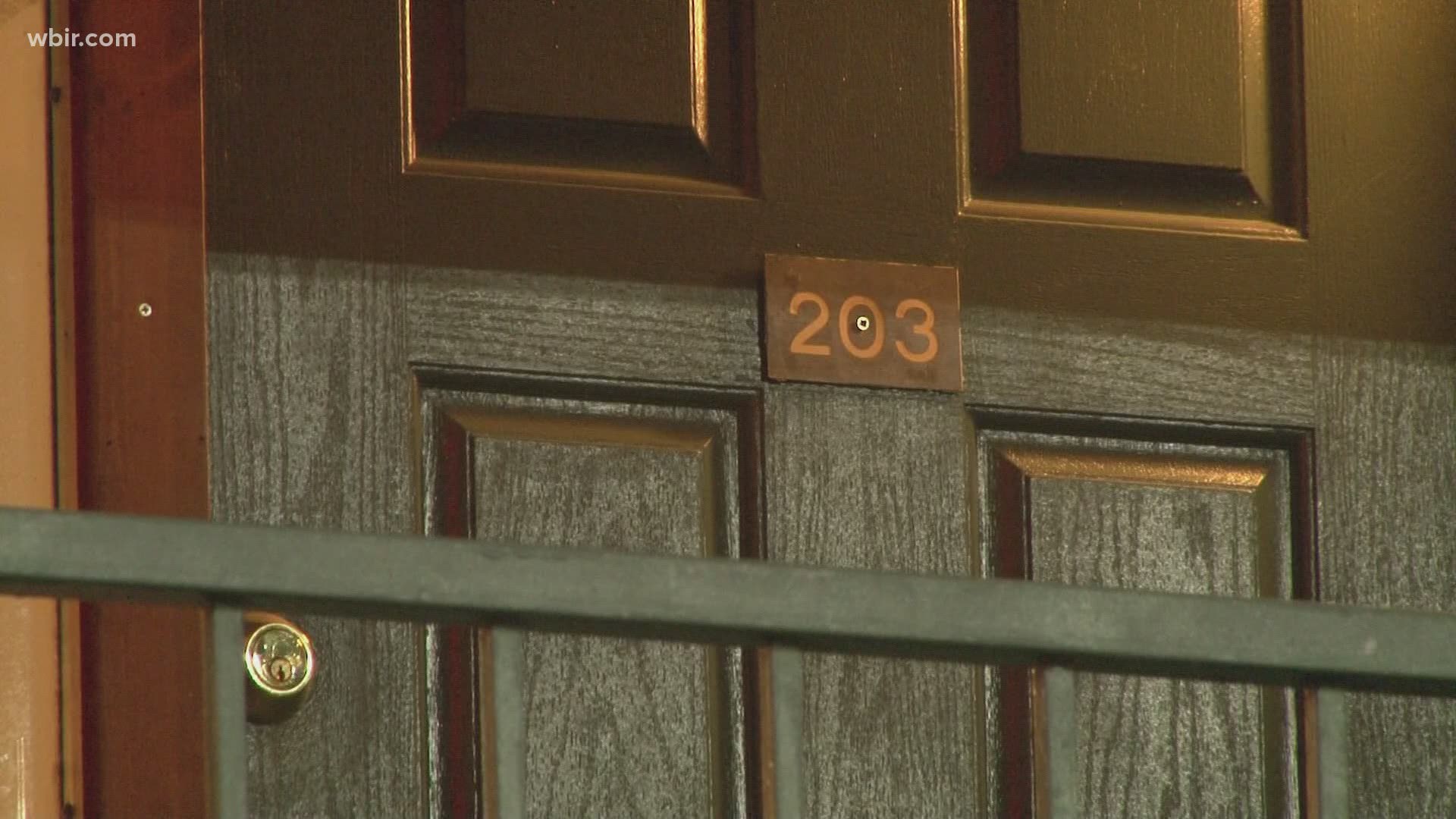 They said there was a gunshot incident at Cold Creek Resort at around 3:45 p.m. and that police were interviewing witnesses about it by 8 p.m. on Friday. One person was injured and was airlifted to the University of Tennessee Medical Center, according to officials.

Police said that the victim's injuries did not seem life-threatening, but also said that they were not able to talk to them before being transported.

No information was immediately available about the cause of the shooting, and police did not describe any suspects.

This story will be updated as more information becomes available.