Podcast to feature the 'Redhead Murders'

True Crime Chronicles, a weekly true crime podcast, will feature the redhead murders that sparked fear across the Southeast, including Tennessee.

KNOXVILLE, Tenn. — Six women. All redheads. All murdered and thrown away like trash on the side of the road.

Who are they? Who killed them? Are they connected?

True Crime Chronicles, a weekly true crime podcast, is featuring the string of redhead murders that sparked fear across the Southeast, including in the heart of Tennessee.

Hosts Will Johnson and Jessica Noll spoke to WBIR investigative journalist Leslie Ackerson about her coverage on these cases over the years, and gave insight on each Jane Doe tossed alongside highways throughout the Interstate 75 corridor from Tennessee all the way up to New Hampshire.

This True Crime Chronicles episode will feature one of those victims' daughters, a trip to the Body Farm, a serial killer profiler and how a community is still reeling some 30 years later after one redhead was found murdered inside a refrigerator. 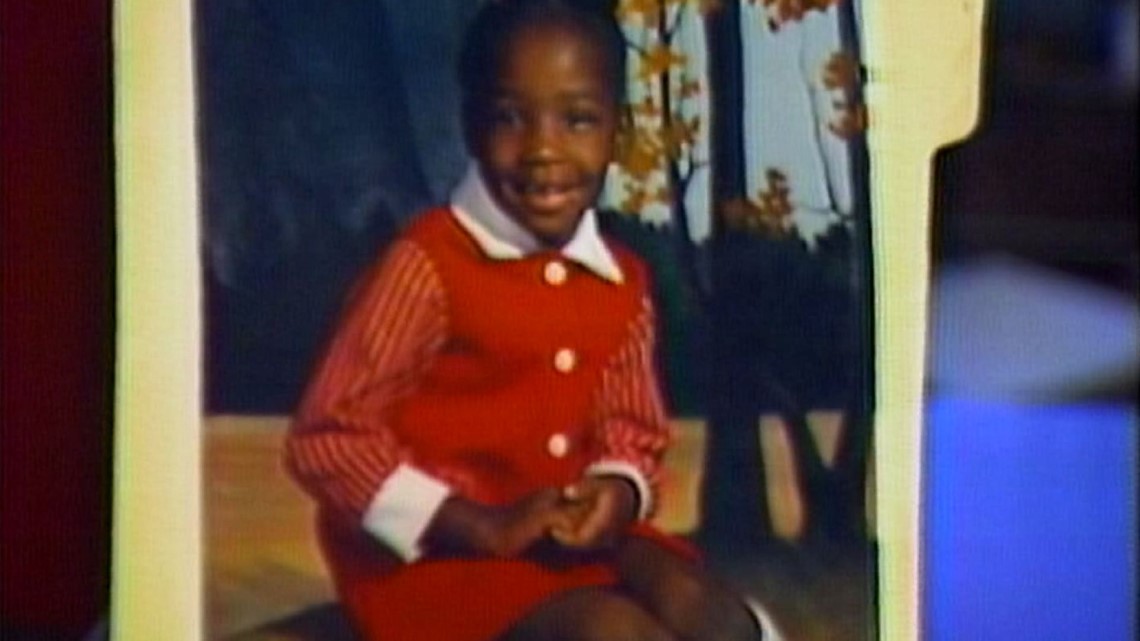 Every City Has Its Secrets |

True Crime Chronicles is a weekly true crime podcast from VAULT Studios and TEGNA, hosted by Will Johnson and Jessica Noll, that takes a look at a new case each week. They take a fresh look and deep dive into a case that one of our TEGNA stations has covered and bring a new perspective, updates and interviews with family, police, the accused and the reporter who covered the story.

You can download and subscribe to True Crime Chronicles on any podcast platform, including Google Play, Spotify and Apple Podcasts.

Co-host Jessica Noll is an investigative journalist and podcast producer/host for TEGNA and VAULT Studios. As a National Edward R. Murrow recipient, and a three-time Emmy Award-winning multimedia journalist and storyteller, she’s been uncovering the truth and digging into crime investigations for 17 years in print, TV and digital platforms, including most recently with WXIA, NBC-Atlanta. Her work has been featured on MSNBC, HLN, CNN, Fox News and CrimeOnline w/Nancy Grace.