The case received new attention after the victim's sister went on the Dr. Phil show. 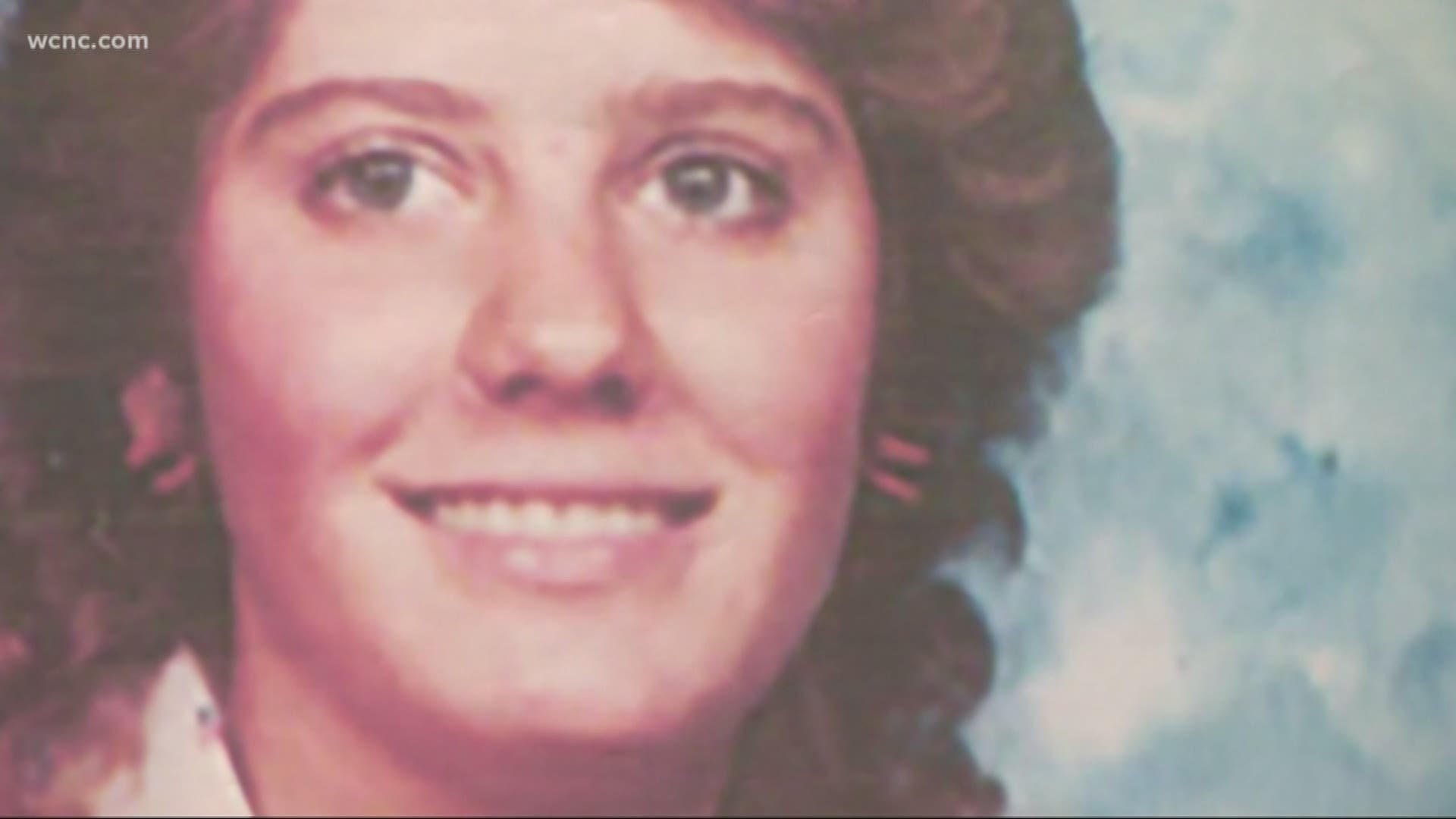 During a news conference Tuesday, investigators said a new round of DNA testing led them to the suspected murderer of 15-year-old Reesa Dawn who was stabbed to death in her grandparents' home in June 1984.

Police didn't publicly name Trexler's killer because he died a while ago.

She had been suspected but never charged in her sister's death.

"I just want to say how thrilled me and my family are," Laird said. "It’s been a long road; something that we, honestly, for many years, never thought would happen."

The resolution came shortly after the department launched a new website dedicated to the city's cold cases, including the murder of 7-year-old A'Yanna Allen.

Wednesday marks three years since she was shot and killed after bullets went through her bedroom window. Her family, including her grandmother, April Woodberry, attended Tuesday's news conference.

"We just miss her so much, and I just wish that her case would get solved soon," Woodberry said.

The department's cold cases website can be found here.

VERIFY: Is that viral post about windshield wipers tied by human traffickers true?