Knox Co. Sheriff: Always be on the look out for predators and be prepared when alone on greenways

A woman was attacked on a greenway in South Knoxville over the weekend. Sheriff Spangler said it's important to never let your guard down. 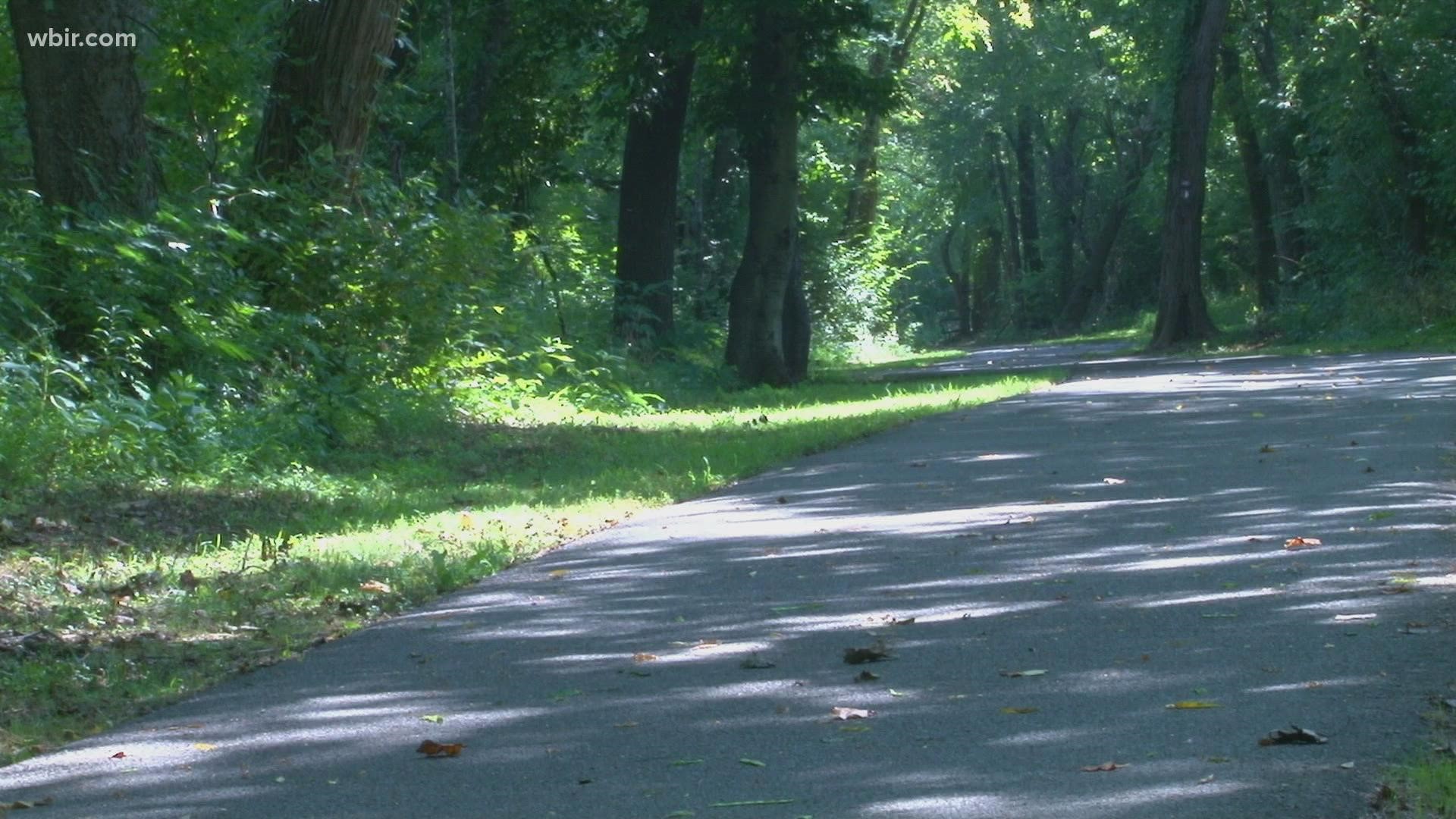 KNOXVILLE, Tenn. — Knox County Sheriff Tom Spangler is telling people to always remain vigilant when out on greenways after police arrested a man Tuesday accused of attacking a woman on a greenway in South Knoxville.

Michael Ward is suspected of attacking a 30-year-old woman on Sunday who was walking her dog on a greenway at the Forks of the River Wildlife Management Area, according to the Knoxville Police Department.

Spangler said you should always be aware of your surroundings and if possible, don't go to a park, greenway, or trail by yourself. According to Spangler, the buddy system is one of the best ways to avoid a predator.

“If you can’t use a buddy system tell your friend where you’re going, about what time you’re going to be gone, that way if you’re not back in time they can start looking for you,“ Spangler said.

It’s more important than ever to walk in a pair or group, listen to music in one ear or on low volume, and stay alert.

Spangler said the greenway isn’t the only place you need to be your guard.

“If a young lady that’s out here walking one of these trails or either walking to their car to a parking lot, is you have your keys out and you have a whistle on your key chain, that way in case anything happens you either start blowing that whistle as hard as your can or those keys in your hand can be used to defend yourself,” he said.

News of the attack shocked people who frequent greenways in the area.

The victim told police a man, identified as Michael Ward, grabbed her on the greenway, took her phone and tried to drag her into the woods. She told police the suspect punched her several times injuring her head and face.

It's an occurrence unlike Amos Turner said he's ever seen.

“Yeah, I bike here a few times a week and it’s always really peaceful and it’s shocking to hear of anyone being assaulted,” Turner said.

One couple walking the greenway said they’ve been going there for more than 30 years. They said it’s a shame that women have to live with fear of predators.

“Women, not just young women, but all women ought to be able to go and come just as men do. They should be able to. They can’t,” the wife said.

“I don’t like when she gets ahead of me where I can’t see her. I like to be able to see her, but we both always carry our phones and also you just don’t know,” the husband said.

If you plan to carry a weapon to defend yourself, Sheriff Spangler said, whether it's pepper spray or a TASER, it's important you learn how to use it first.

If you see anything suspicious call 911.