City Council will vote on two million-dollar proposals on Tuesday. One is a grant KPD wants to apply for, that Nashville received last year. 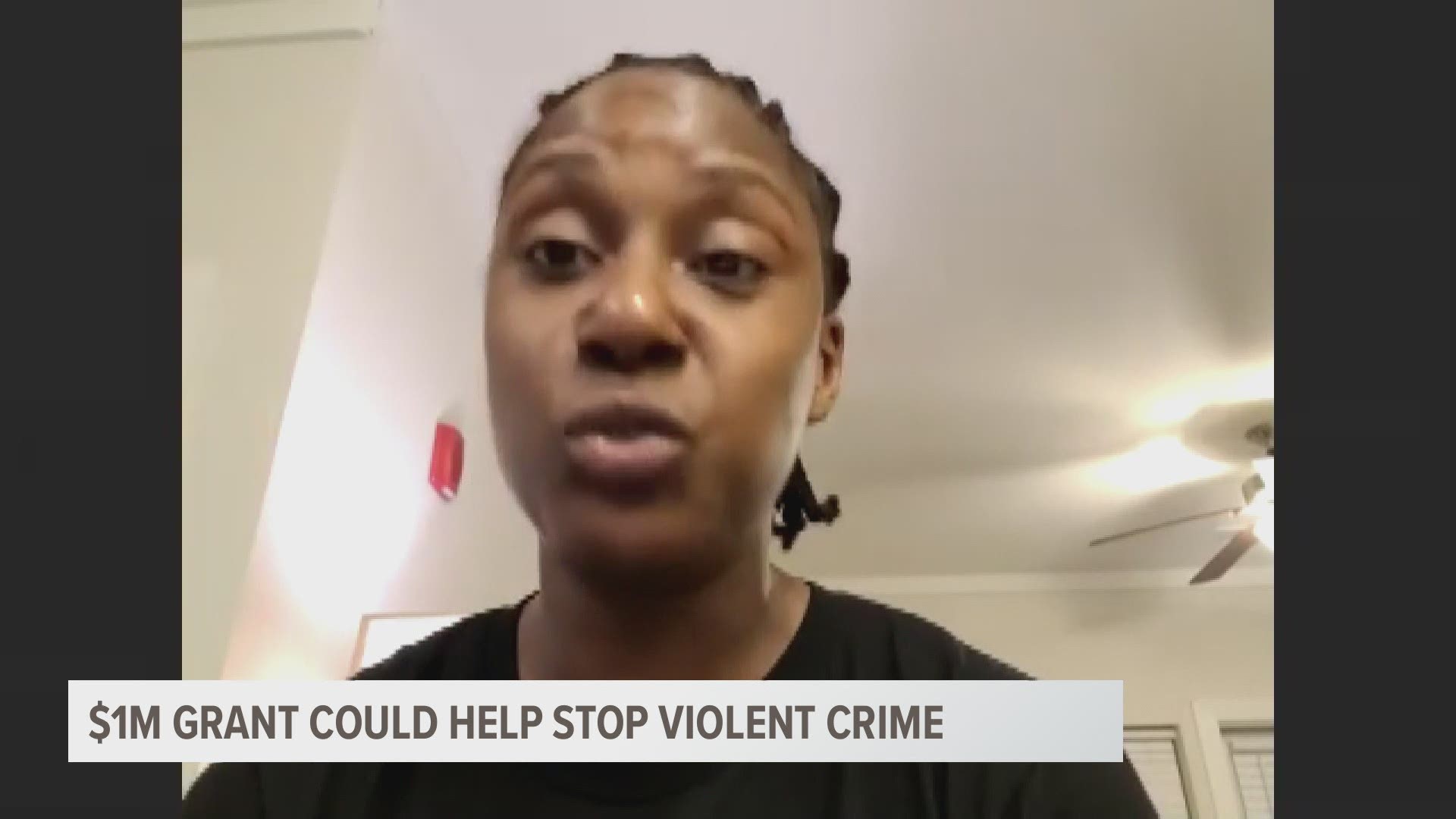 KNOXVILLE, Tenn. — On Tuesday, Knoxville City Council will hear two different million-dollar proposals. If approved, the money could go toward stopping the violence in the city.

While one of the proposals is a $1 million budget amendment by Knoxville Mayor Indya Kincannon, the other from KPD Chief Eve Thomas aims to get permission to apply for a $1 million grant through the U.S. Department of Justice.

Both proposals are on the city council agenda for Tuesday, and more details about the plans for the money granted would be found out after approval.

The grant KPD wants to apply for is called the Byrne Criminal Justice Innovation Program. The Office of Justice Programs revealed that Nashville received the same grant in 2020.

In a description of the grant's goals, it says:

According to the International Association of Chiefs of Police website, the Metropolitan Development and Housing Authority in Nashville, along with the Metro Nashville Police are in the planning stages of how they want to implement the money in the community.

It's focusing on an area where there are 13 times more violent crimes than the national rate. The MNPD had already installed cameras to help cut down on crime, but said people in the community still weren't speaking up about what they knew.

KPD has said, if approved, it plans to use the money to install community cameras and help children's services providers.

KPD and the City of Knoxville announced the proposals after a third teenager was shot and killed. 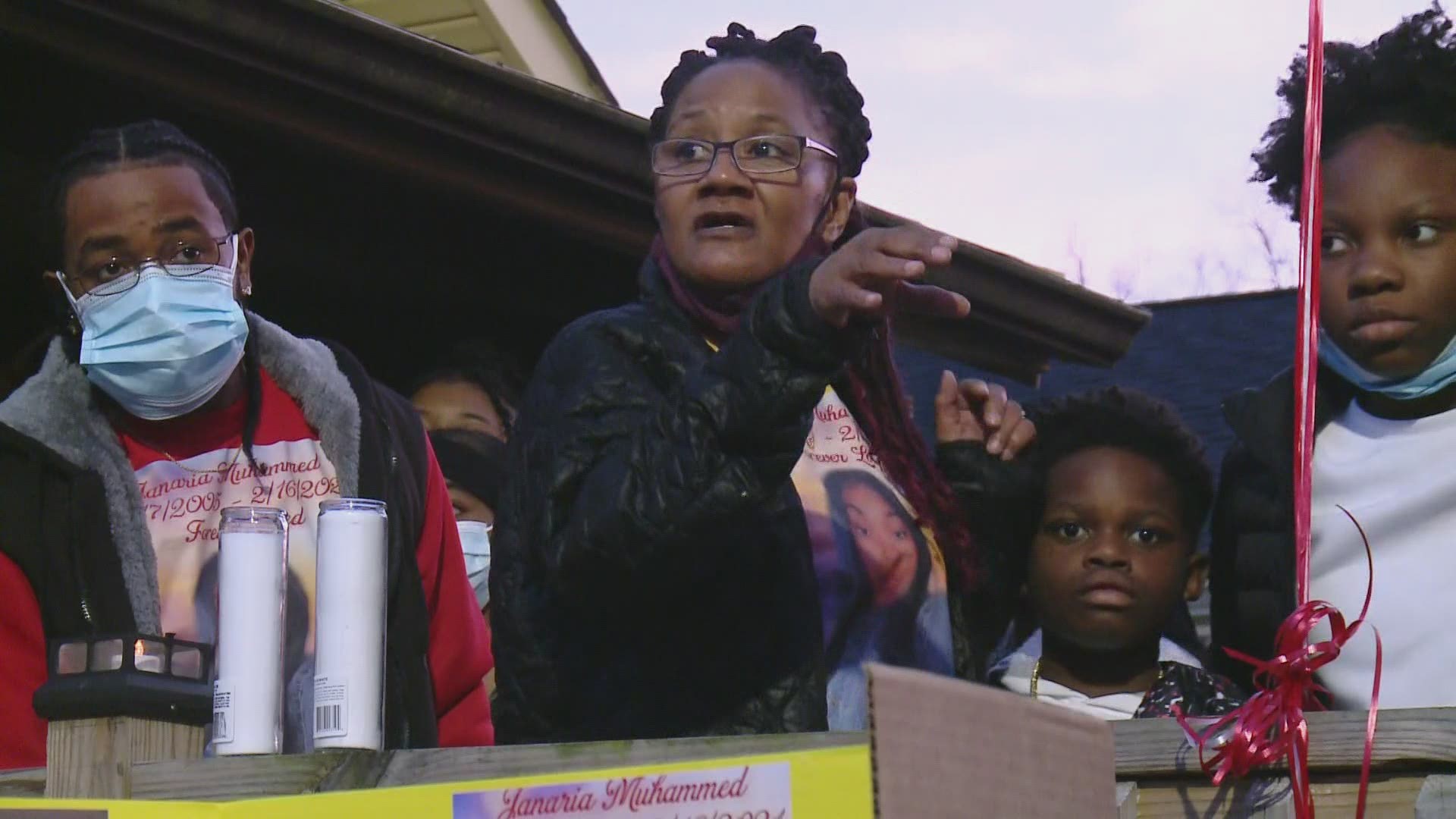 Community activist, and leader of nonprofits Black Coffee Justice and Sleeves for Needs Constance Every said action needed to happen a long time ago.

"Being reactionary is not the answer [...] it does not and should not come at a price of children lives being taken," Every said. "That just to me is just mind blowing at this point, like, why are we being so reactive and not proactive?"

Every grew up in the East Knoxville community and explained how she feels money should be used to build up current community programs, as well as create new ones.

"The black neighborhoods of our community, unfortunately, have a long history of gun violence," Every said. "When you have children getting murdered, you got to put the differences and other things to the side, we must focus on priority number one, which is children and saving their lives."

Every wants the community leaders to listen to those who are directly affected by the crime. She's not opposed to the cameras and increased police presence offered by KPD, but wants to feel secure knowing officers are going to be "foot soldiers."

Chief Thomas has said previously KPD officers will be out on bikes, on foot and in cars to patrol the area.