Records: 16yo waited at scene while 17yo helped in murders of Knoxville brothers 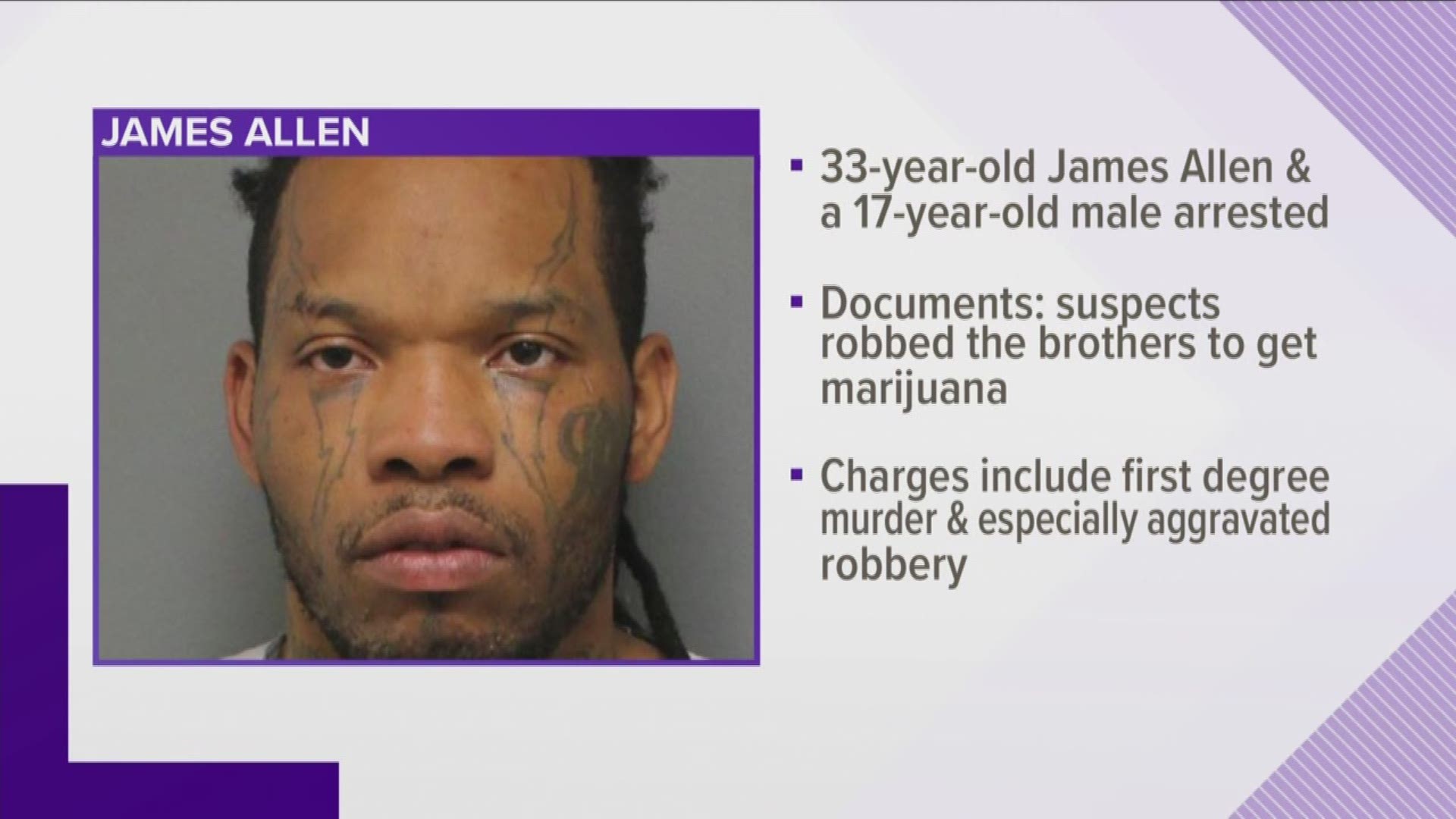 KNOXVILLE, Tenn. — A 16-year-old "aided and abetted" an adult and a 17-year-old in a scheme to rob two young brothers of marijuana that resulted in their murders, court records show.

Gunmen shot and killed Joshua Haley, 19, and Christian Haley, 20, early the night of Dec. 29 at a Rocky Top Apartments residence on Bedrock Way.

RELATED: 'I don't let my baby outside' | After three North Knoxville murders, kids find a new place to play

Authorities have charged Grigsby and Lua each with two counts of first-degree murder and two counts of especially aggravated robbery.

Charges were filed Monday against Grigsby and Dec. 30 against Lua.

After the shooting, police found Lua and Allen in the area of Interstate 640 and Old Broadway, not far from the murder scene, according to Knoxville Police Department spokesman Scott Erland. They chased and caught them on foot.

While being interviewed, both admitted they were robbing the victims with guns to get marijuana, records state.