Edmonson County Sheriff Shane Doyle told the Herald-Leader 14 people were arrested and another 34 were cited. 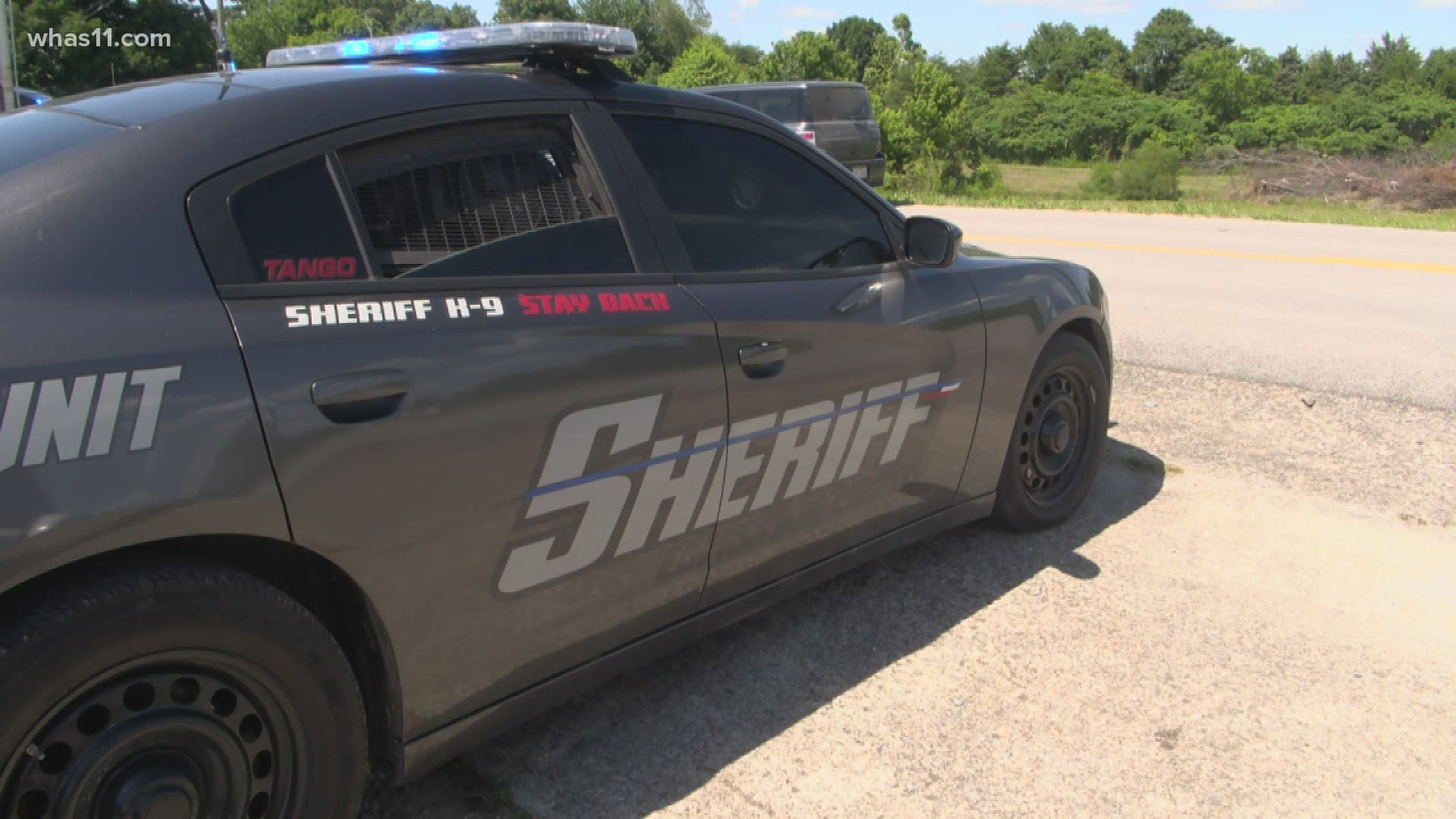 MAMMOTH CAVE, Ky. — Dozens of people are facing criminal charges after a five-day party in south central Kentucky billed as a "Redneck Rave."

The Lexington Herald-Leader reported Blue Holler Offroad Park in Edmonson County hosted thousands for the event over the weekend.

Organizer Justin Stowers, known as Justin Time, said on social media the event was "the coolest thing I've ever seen in my life," posting photos from a concert and discussing plans for another event in October.

"We can definitely improve on a lot of things to make the one in October run a lot better...we are listening to all your suggestions," Stowers said. "This was the biggest event we’ve ever done and with as many people and random things that popped up unexpectedly I feel like we all handled it very well."

A post shared by Who The Fuck Is Justin Time? (@whotfisjustintime)

Edmonson County Sheriff Shane Doyle told the Herald-Leader 14 people were arrested and another 34 were cited on criminal charges that ranged from assault to drug possession.

Court records show those arrested came from Kentucky and several other states including Michigan, Indiana, Missouri and Tennessee. Doyle said others who attended reported injuries, including one person who was impaled through the abdomen.

Bowling Green ABC affiliate WBKO reported it was the second year Edmonson County hosted the event, marketed as "the biggest country party you'll ever go to." In 2020, there was a fatal ATV crash during the time of the rave.

Stowers posted multiple news stories on his social media Tuesday morning, saying he was happy to see media coverage of the event.

"Some would be mad about all these lies and over exaggerated headlines but you know what they say, no such thing as bad publicity," Stowers said.