A Morristown man died early Friday in a Blount County crash after a pursuit that began in Sevier County, authorities said.

Tyler J. McCroskey, who was in his early 20s, was killed in the crash in the 4000 block of Sevierville Road in Blount County, records show. The crash occurred about 5:20 a.m. Friday.

The Tennessee Highway Patrol is investigating the crash.

According to a new release Monday from the Sevier County Sheriff's Office, a deputy about 5:10 a.m. Friday saw a black vehicle driving recklessly and speeding on Highway 411 in Seymour. The deputy tried to stop the car, driven by McCroskey.

McCroskey wouldn't stop, according to the Sheriff's Office.

"As he continued to elude law enforcement, the driver lost control and crashed into a brick subdivision entrance pillar near the 4000 block of Highway 411," the SO said in the release.

A THP report offers further details about the crash.

McCroskey was driving a 2001 Infiniti, according to the preliminary report.

As McCroskey tried to elude the deputy, the Infiniti went out of control, sideswiping a 2010 Dodge Ram 2500 driven by a person identified as Elisha Whaley of Seymour.

The Infiniti then left the road and went airborne, rolling over. It came to an "uncontrolled rest" on the left side of Sevierville Road, according to the report.

McCroskey was wearing a seat belt, according to the THP report. 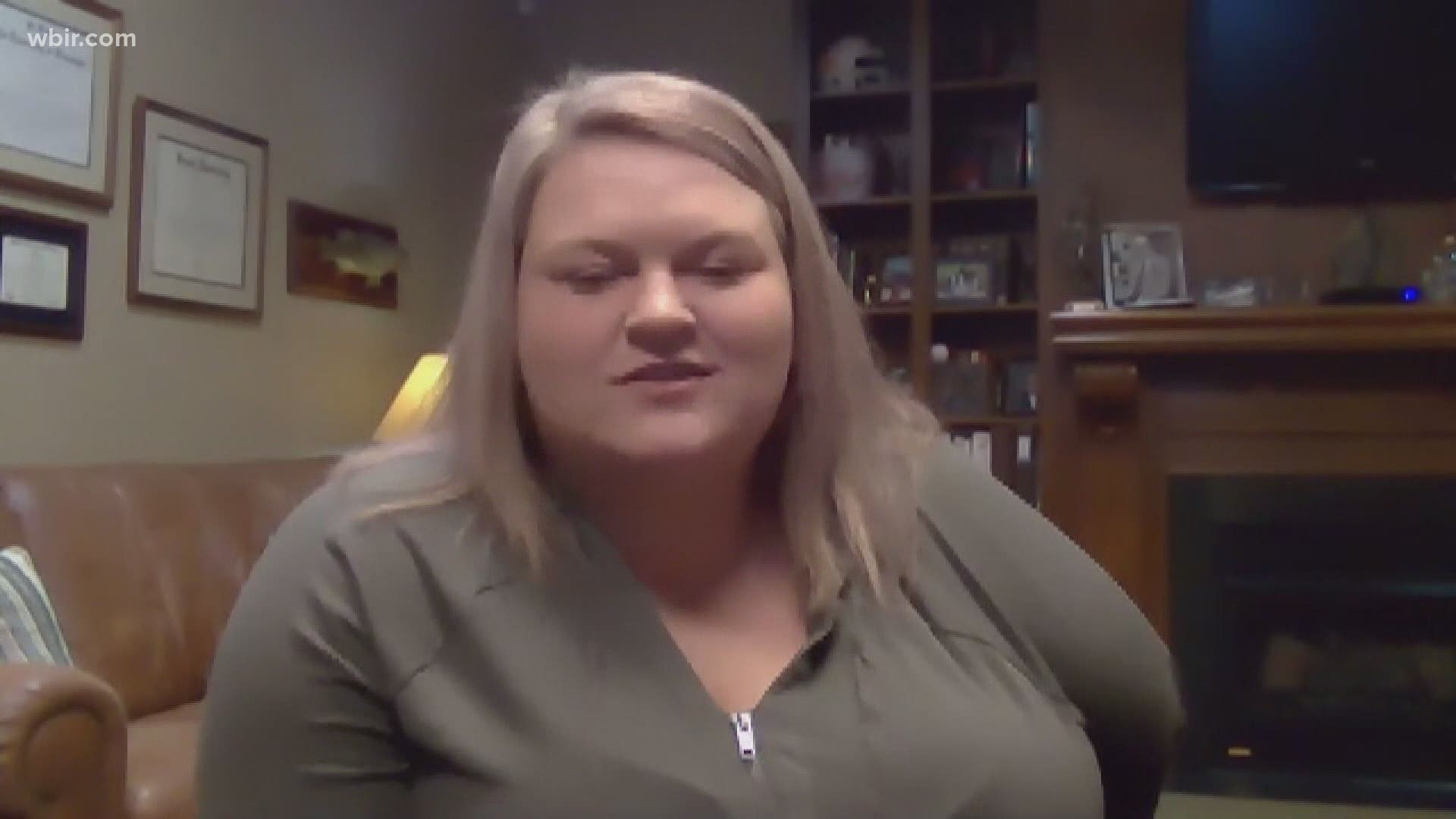 Reports conflicted on McCroskey's name and age. Family members said his name was Tyler McCroskey and that he was 23.