Reward now up to $28,400 for info to find man who attacked KPD officer after UT game

B.K. Hardin was hit on the head by a man after the U.T.-Missouri game. The attacker then fled. 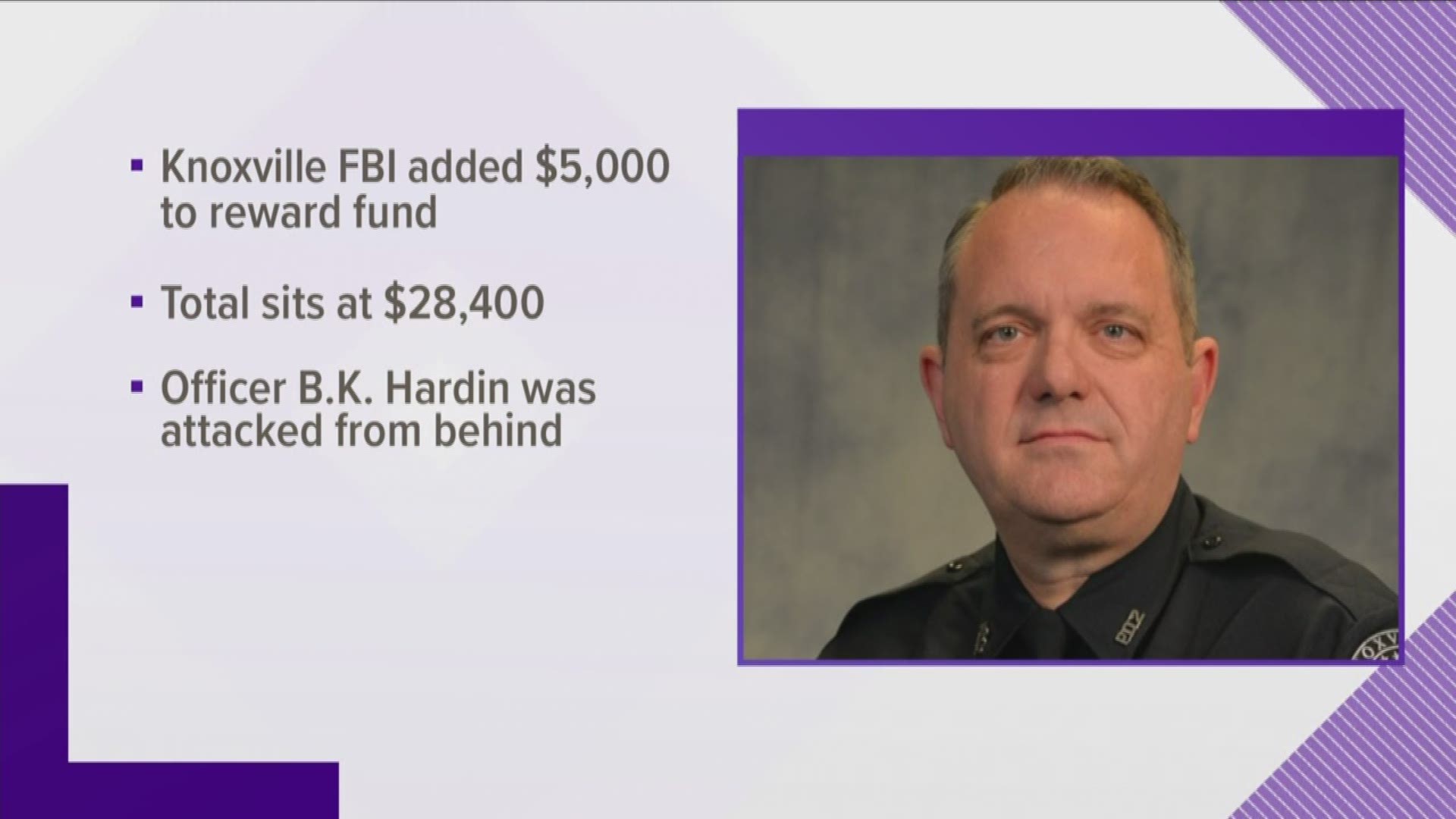 KNOXVILLE, Tennessee — Another $5,000 has been added to the reward fund being offered for information leading the arrest and conviction of whoever attacked a Knoxville Police Department officer in November after a home football game.

KPD announced Friday afternoon the Knoxville office of the FBI was throwing in the money, bumping the total reward now available to $28,400.

Someone struck KPD Officer B.K. Hardin over the head, seriously wounding him, as he directed traffic the night of Nov. 17, 2018, at Clinch Avenue and 17th Street after the University of Tennessee game against the University of Missouri.

RELATED: TBI: Violence against officers up in 2018

The man hit Hardin with what police believe was an old tire iron and then fled. No one has been charged.

The officer recalled afterward that the attacker ran up behind him.

The attacker has been described as being between age 25 and 35, about 6 feet tall and about 160 pounds. He was clean shaven.

He ran west on Clinch after the attack, according to KPD.

Anyone with information is asked to call the department's crime hotline at 865-215-7212. You can also message KPD through Facebook.

Hardin said later there's always a risk of being hurt on the job. But the attack underscored that "you can't be prepared for everything."

"I didn't see him and I think that's the toughest thing for me to deal with. I want to know what my suspect looks like, where he may be. Not being able to give any details to investigators has been frustrating on my side of it." 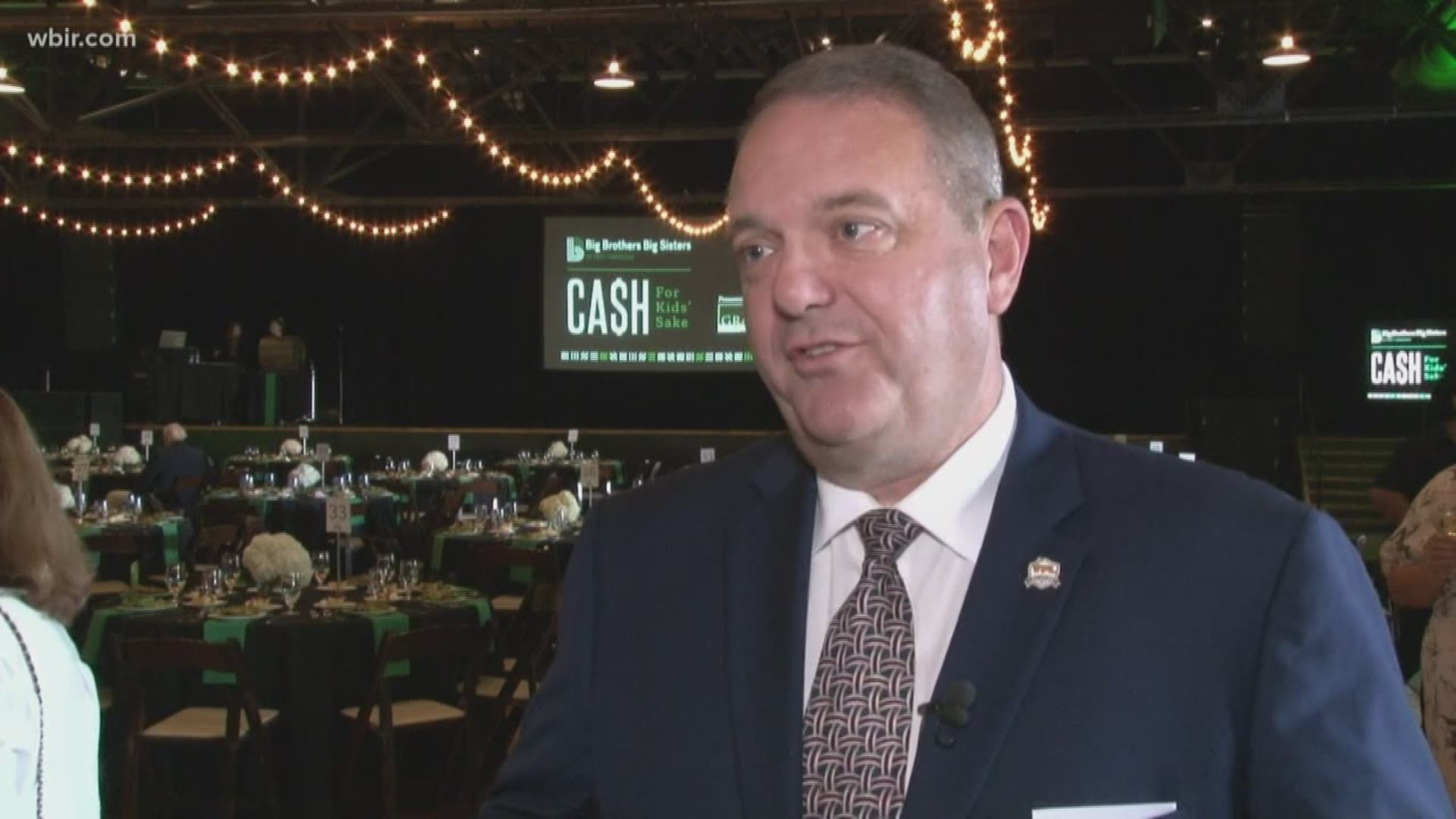