David Tyler Wilson, 25, is being charged with aggravated sexual exploitation of a minor based on an undercover FBI investigation and search of his home. 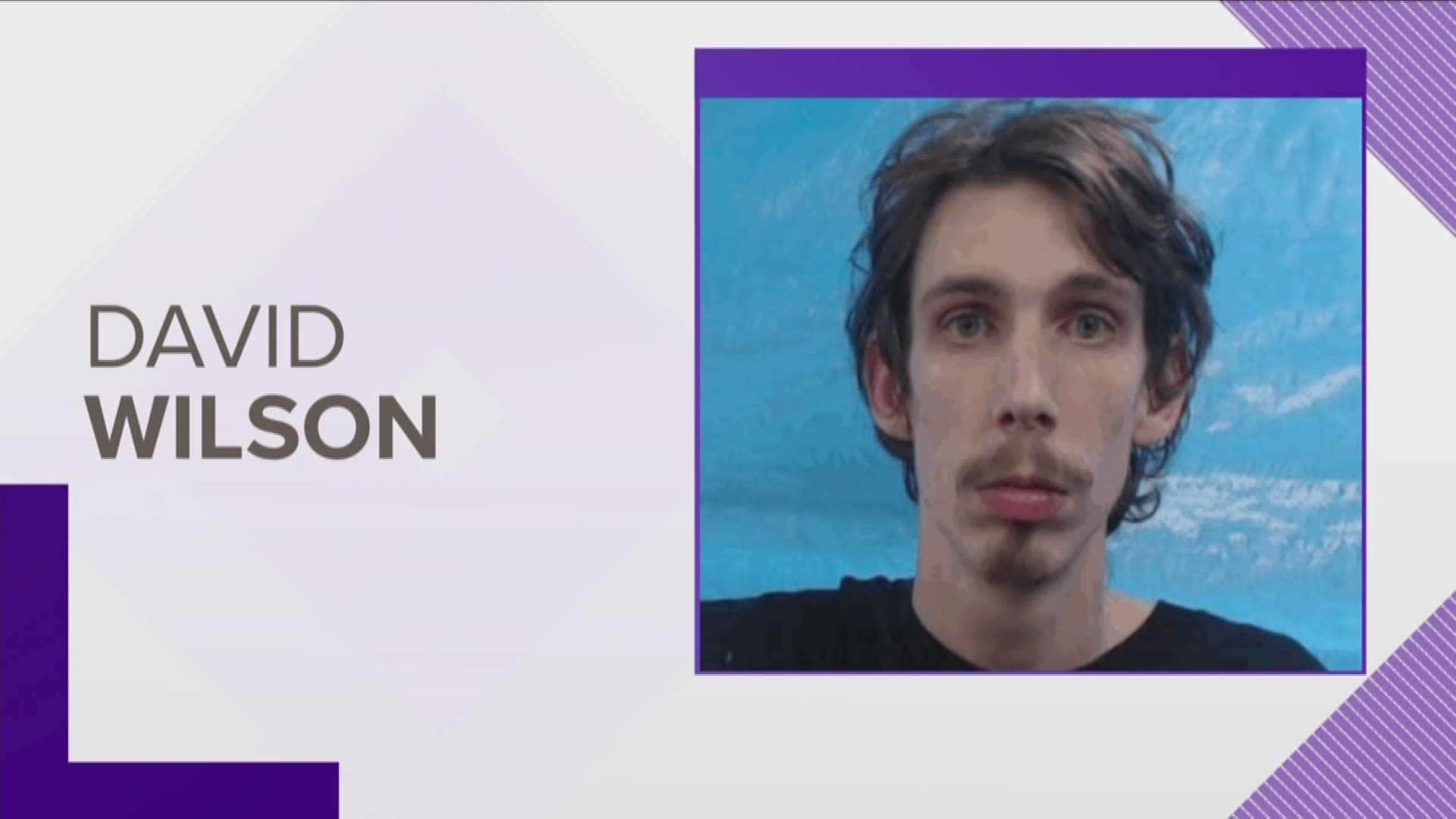 Roane County, Tenn. — A Roane County man was arrested on Oct. 4 after an undercover investigation of child sexual exploitation at a home in Oliver Springs, Tennessee.

David Tyler Wilson, 25, is being charged with aggravated sexual exploitation of a minor based on the investigation.

According to agents with the Knoxville Division of the FBI, Wilson and an undercover agent had been conversing over KIK from Oct. 1 to Oct. 3.

During this time, Wilson admitted he was sexually active with two young family members and sent multiple explicit images of these family members.