Scott Co. woman fears for her life as 'armed and dangerous' estranged husband still on the loose

Authorities say Phillip Bowling should be considered to be armed and dangerous. His wife last saw him July 4. 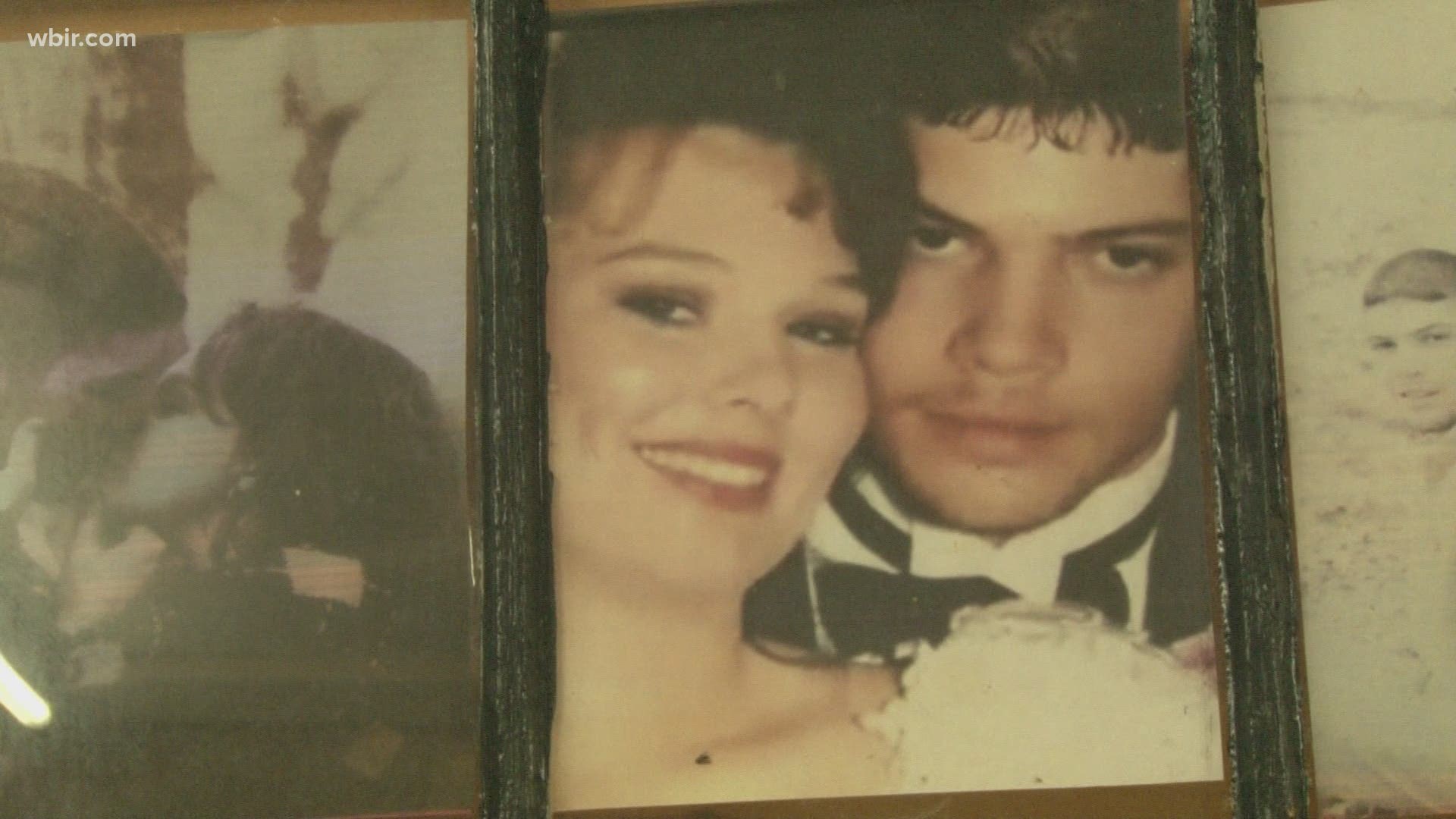 Phillip Bowling escaped July 4 from a rehab center in Knoxville for opioid addiction treatment. He had recently been transferred from jail.

Andrea Bowling said her husband's addiction struggle started four years ago. It changed their marriage so much that she began filing for divorce this year.

She said things took a turn once he found out about the divorce, which led to his arrest.

Andrea said Phillip escaped rehab and made his way to their property where he waited to approach her with a rifle.

"I went out to feed my animals when he approached me. He told me he was here to kill himself and that I needed to come with him," she said.

Minutes later one of Andrea's clients arrived. Andrea runs a hair salon on their property and her client arrived for an appointment. Andrea said Phillip threatened to shoot her if she didn't leave.

Both tried to talk to Phillip and calm him down. Andrea said a neighbor passing by noticed something was off and called police. When police arrived, Phillip took off.

Andrea's now scared to go home, be alone or even work.

"We had been married for 23 years and we have three kids," she said.

She hasn't seen him since that night, but believes he's still around.

"No one has come forth, no one has heard from him. I don't know where he's at, if he's out there, if he's still alive," she said.

Her 300-acre property and hundreds of wooded acres surrounding it is making the search difficult.

The Scott County Sheriff's Office said Tuesday it had no updates in the case.

"My husband had a loaded rifle so he is armed, he's not in his right mind. I fear for people's safety, mine and my kids' safety," she said. "I want to come back home."

She's asking the community to keep an eye out for Phillip, who she hopes will turn himself in.

Updated picture of Phillip Ross Bowling. Please keep in mind that he is considered armed and dangerous. If you have any...