The woman died from an overdose of heroin laced with fentanyl, authorities say. 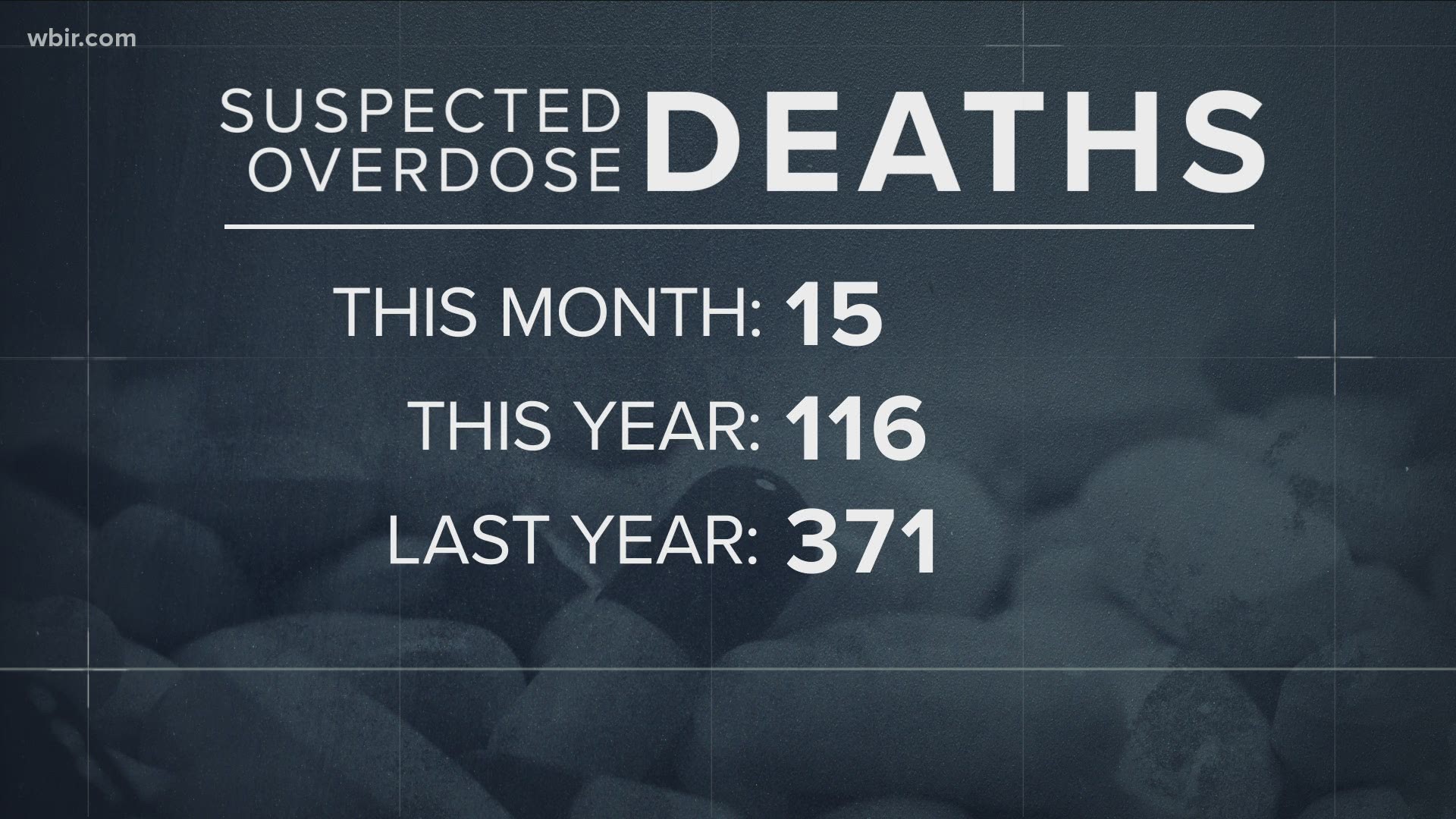 Two Seymour men face second-degree murder charges in the May 2020 overdose death of a woman who ingested heroin laced with deadly fentanyl, according to the Sevier County Sheriff's Office.

Benjamin King III, 21, and Joshua L. Lombardo, 42, were being held pending an appearance before a judge in Sevier County.

A grand jury returned indictments Wednesday, according to the Sheriff's Office.

The men were arrested Friday. They are also charged with conspiracy to distribute narcotics.

The Sevier County Street Narcotics Unit and the office's Criminal Investigations Divisions played a part in the case. 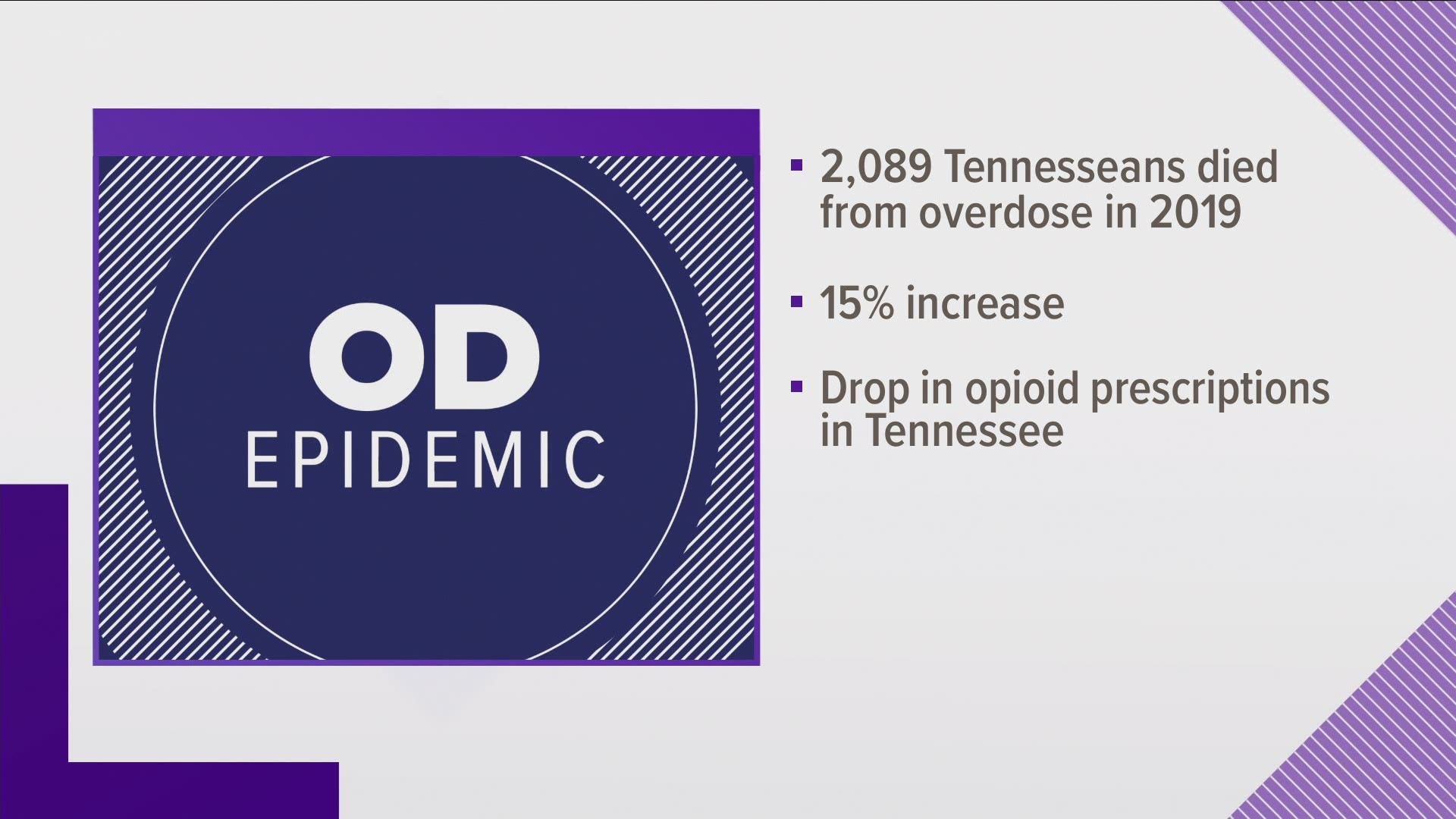