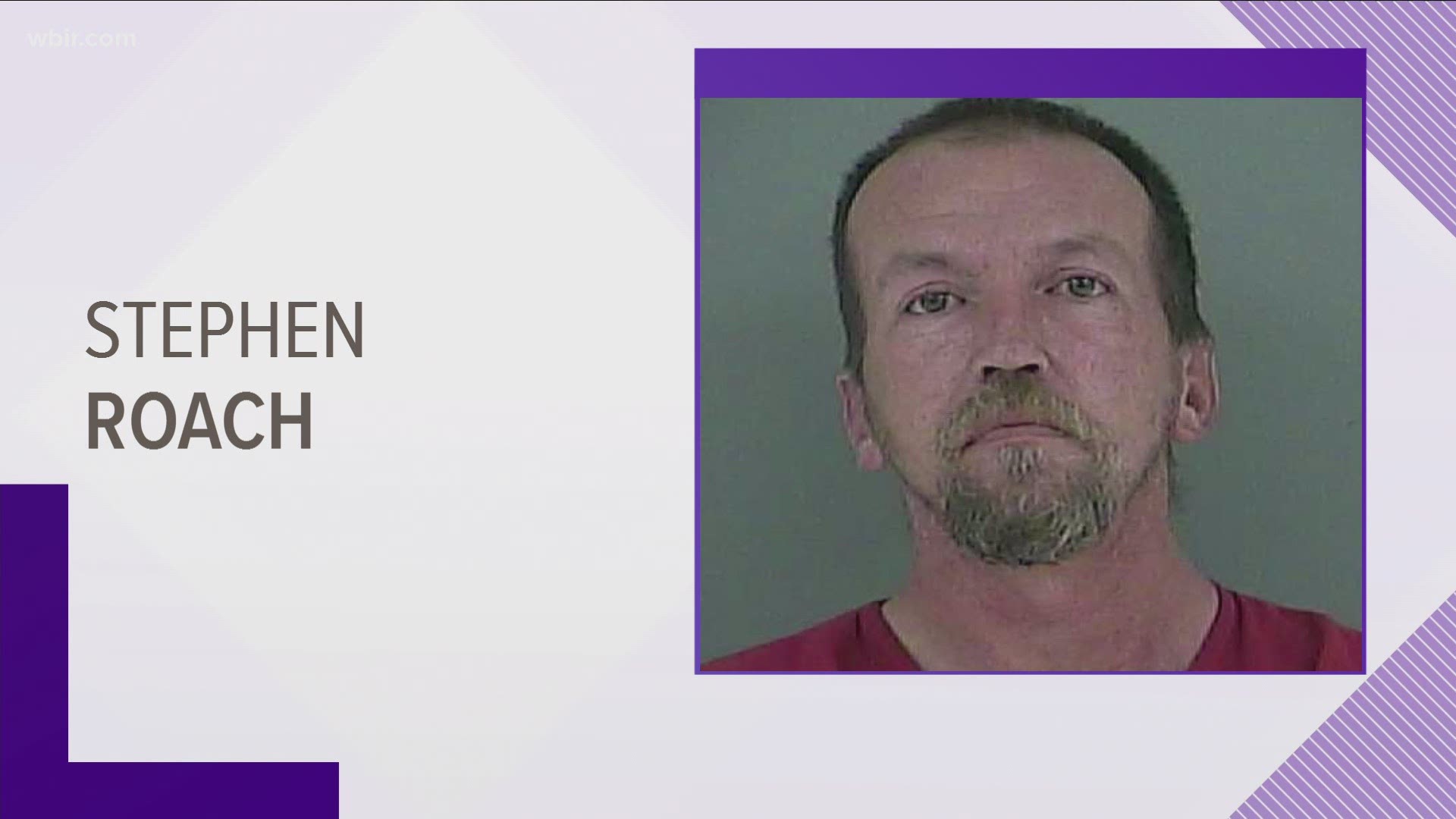 CLAXTON, Tenn. — A Sunday School teacher and school bus driver has been charged with two counts of aggravated sexual battery, according to the Anderson County Sheriff's Office.

Authorities said Stephen Roach, 45, was arrested at his home in Claxton on Thursday.

According to a press release, the ACSO received a call in early summer about the sexual abuse of multiple minors.

An investigation that included the Department of Children’s Services Special Investigation Unit led them to Roach, who authorities said committed lewd sexual acts on underage victims.

"Roach has served as a Sunday school teacher and van driver at the Solid Rock Baptist Church on Clinton Highway, volunteered with the Claxton Optimist Football program, and a bus driver for the Knox County Schools," according to the release.

The release said the Class A felony carries a prison sentence of 15-60 years if Roach is convicted.

“Detective Slater’s hard work and determination led to a dangerous man being removed from our streets. Criminal behavior such as this is incomprehensible and Anderson County is safer today with him locked up” said Sheriff Russell Barker.

Roach is being held in the Anderson County Detention Facility on a $75,000 bond.