KPD responded to reports of gunfire at Paul's Oasis at 2:20 a.m. on Sunday. No known victims currently. 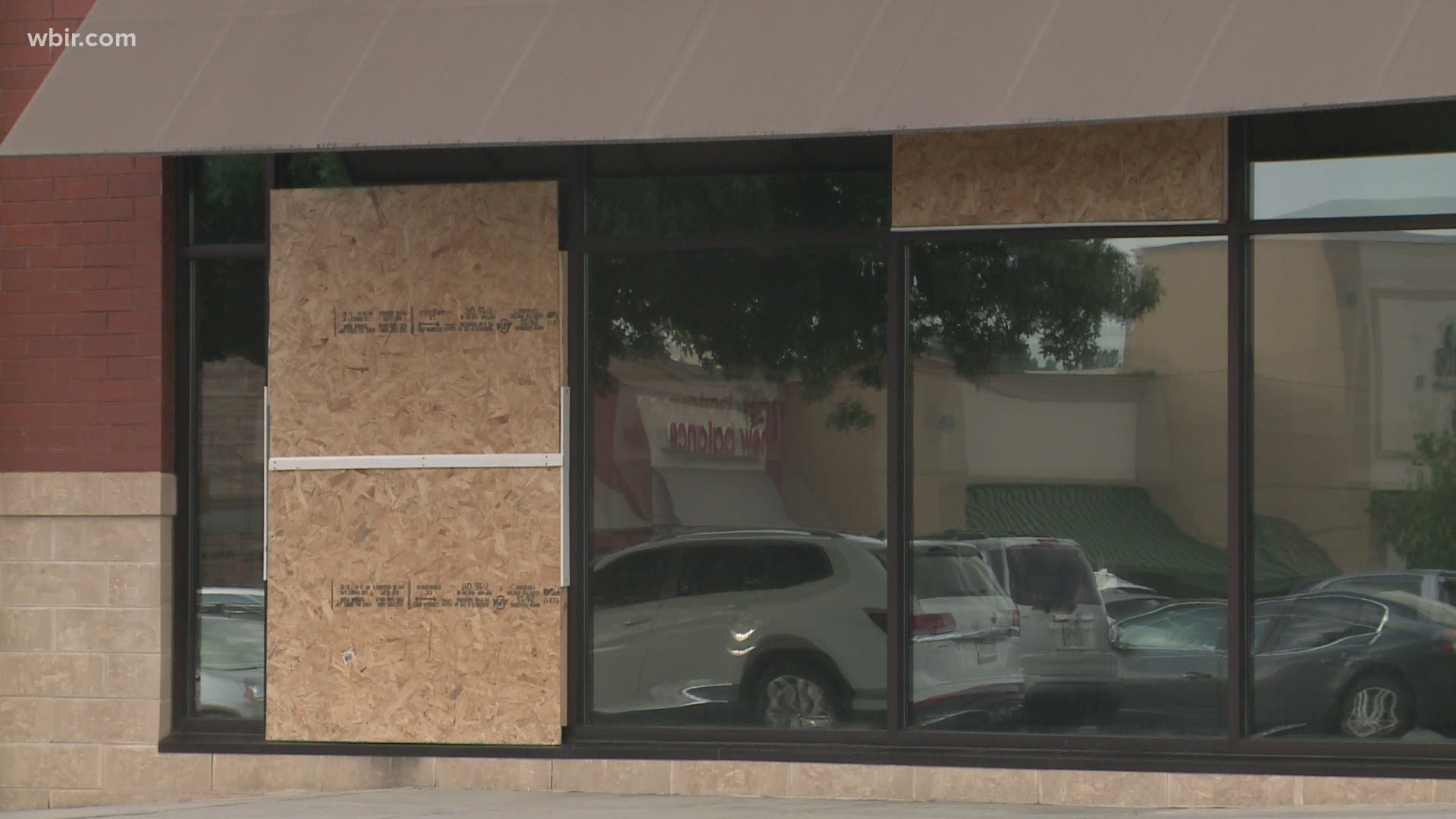 KNOXVILLE, Tenn. — On Sunday around 2:20 a.m., the Knoxville Police Department responded to reports of gunfire at Paul's Oasis at 8021 Kingston Pike.

According to witnesses, the gunshots occurred after some kind of altercation in the parking lot. There are no known gunshot victims, according to KPD.

KPD said the windows of the business had been struck and through the awning above the front door. At least one vehicle has been damaged by gunfire in the parking lot.

KPD is investigating the incident.