Police are looking for a previous girlfriend of Mark Eberly who used to live in the home in Trenton, which is outside Detroit. 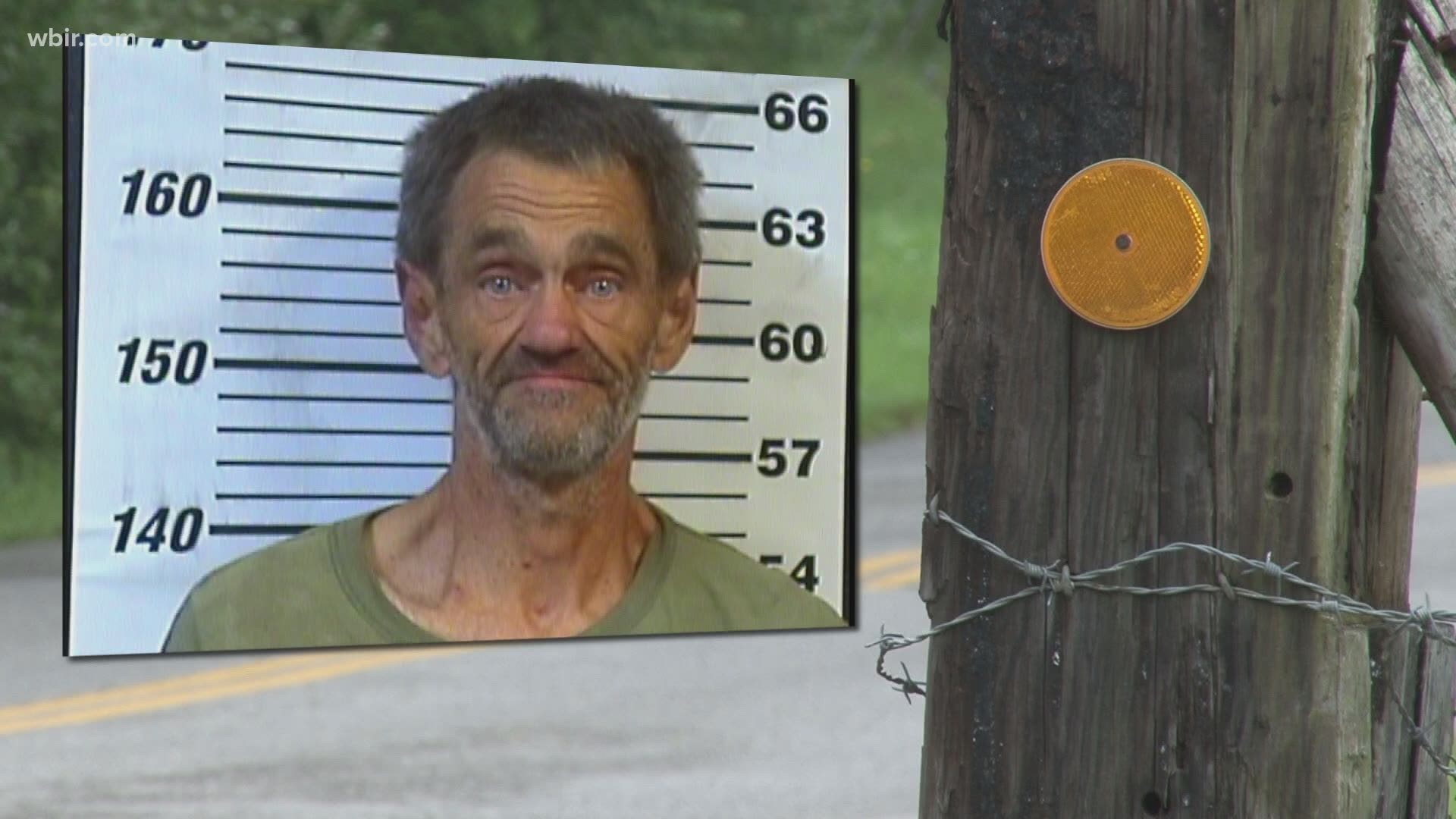 TRENTON, Mich. — A human skull was found in a fire pit at the Detroit-area home previously owned by a man who was shot and killed by a Cumberland Co. deputy.

The new homeowner found the skull Monday night, according to Fox 2 in Detroit. Investigators also found other bone fragments as well and are working to identify the remains. However, that could take up to six months for the agency.

57-year-old Mark Eberly used to live at home on Wilson St. in Trenton, but investigators believe he moved away sometime in March.

Neighbors said Eberly had nightly fires in the fire pit when he lived there.

Eberly was killed after a shoot-out with a Cumberland Co. deputy on June 27. Investigators said he fired a shot at the deputy after he was pulled over in Crab Orchard, hitting Deputy Tim Tutor in his protective vest.

Deputy Tutor fired back as Eberly drove away, and Eberly was later discovered dead in his vehicle.

The Cumberland County Sheriff's Office said Eberly was arrested previously on June 19, for driving on a revoked license and resisting arrest. At that time, Eberly told booking officials at the jail, he was born in Wyandotte, Michigan and was currently homeless.

Police in Michigan are trying to make contact with a girlfriend of Eberly's who may have been living there at the time. It is not known at this time if she is missing or worse, according to investigators.

RELATED: TBI: Man charged after officer-involved shooting in January at the Hancock and Hawkins County line