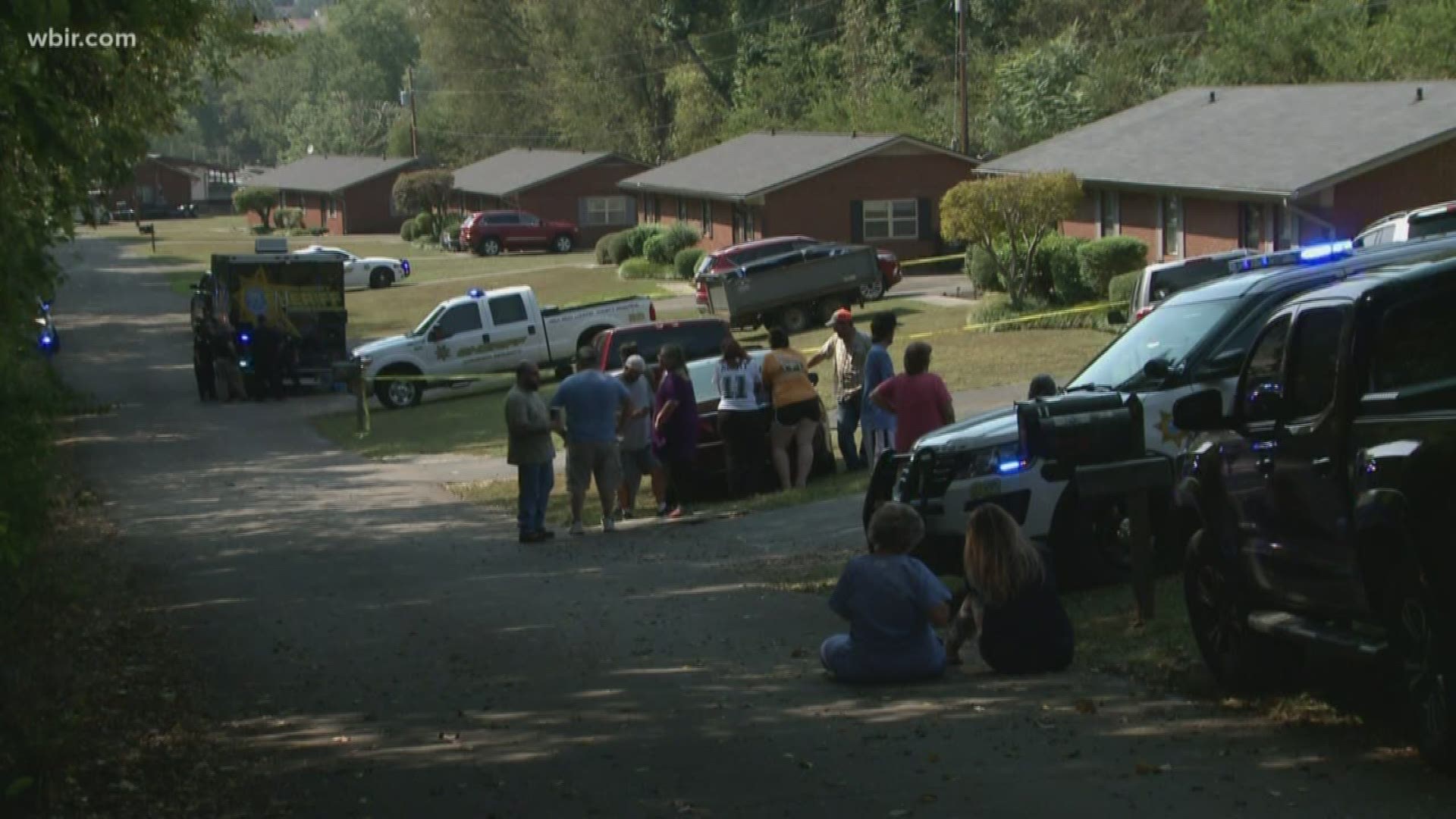 LENOIR CITY, Tenn. — A Tennessee soldier was tied up and shot to his death in his Lenoir City home last week, authorities said.

Specialist Jacob Bishop's mother found her son dead last Tuesday morning. The 35-year-old had been physically bound and shot multiple times, according to investigators with the Loudon County Sheriff's Office.

His killer has still not been found.

RELATED: Mother finds son dead in his home, sheriff confirms he was murdered

"We continue to work tirelessly and around the clock to bring the party, or parties, responsible for the murder of a U.S. soldier to justice, and to provide the Bishop family with some form of closure," said Sheriff Tim Guider. "Jacob Bishop was a father of two, and one of our nation's guardians."

Bishop, 35, served in the Tennessee Army National Guard and had just returned from a year-long deployment in Poland.

Investigators do not believe this was a random killing and said the public is not at risk, though they caution that the suspect should be considered armed and dangerous.

They are looking for a white SUV that witnesses said had been in the area several days before the murder and seen leaving the area the day of Bishop's death.

"We have been pursuing multiple leads, spending countless hours around the clock, in our search for clues that we need to lead us to the party or parties responsible for the tragic killing of another", said Chief Deputy Jimmy Davis.

If anyone has any information about the victim, his associates, or the vehicle of interest, they should call the Loudon County Sheriff's Office at (865) 986-4823.