The Tennessee Bureau of Investigation said Idris Abdus-Salaam, 33, stabbed four women at a truck stop off I-40 Tuesday, killing three. 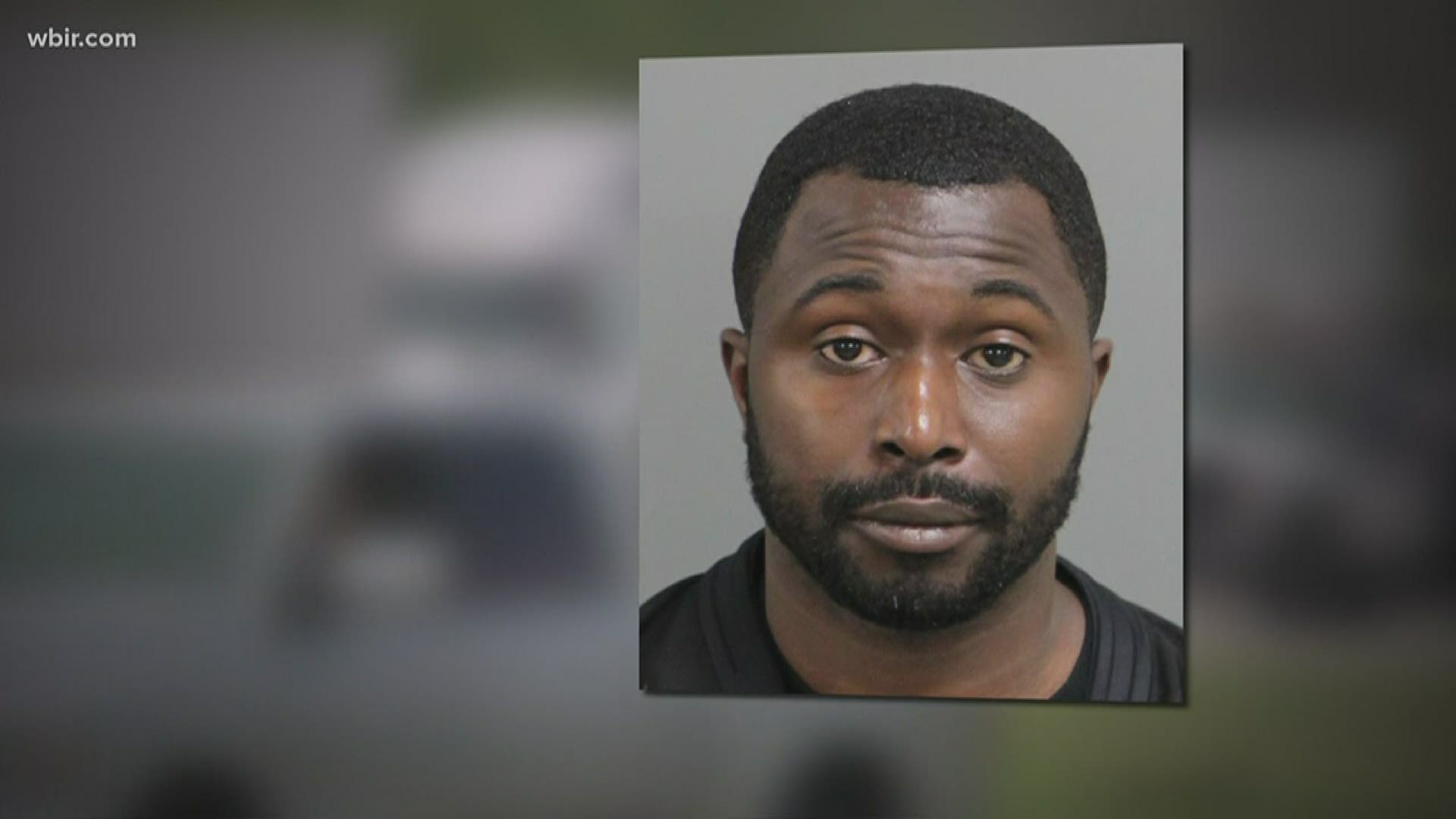 KNOXVILLE, Tenn. — Notes believed to be from the suspect who stabbed three truck stop employees to death Tuesday suggested he may not have been mentally well. A source close to the investigation showed WBIR pages of the notebook he said law enforcement recovered from Idris Abdus Salaam's truck.

TBI identified him as a truck driver from North Carolina. Agents could be seen examining a tractor-trailer truck parked near the Pilot Tuesday afternoon.

The notebook the source said was found in the truck contains graphic writing believed to be from Abdus-Salaam.

RELATED: What we know about the four women stabbed at the Pilot truck stop on Tuesday

It suggested he may not be mentally well.

Because of the graphic nature of the writing and because law enforcement has not yet confirmed or denied the existence of this notebook, WBIR is not sharing the full text.

A public records search showed a number of speeding violations on Abdus-Salaam's record. In 2018, he faced a criminal charge in Wake County, North Carolina for eluding arrest/fleeing.

TBI said Abdus-Salaam had no criminal record in Tennessee.

Tuesday, a TBI spokesperson confirmed two witnesses attempted to subdue him during the attack.

The fourth woman stabbed, a customer at the convenience store, was released from the hospital Wednesday. TBI will not release her name.

Knoxville attorney Don Bosch represents the deputy who shot Abdus-Salaam to death. He said he could not comment while the investigation is pending.