Brittany Eldridge was 8 1/2 months pregnant when she was strangled and stabbed with scissors. She was found dead in her Cross Creek apartment off Western Avenue. 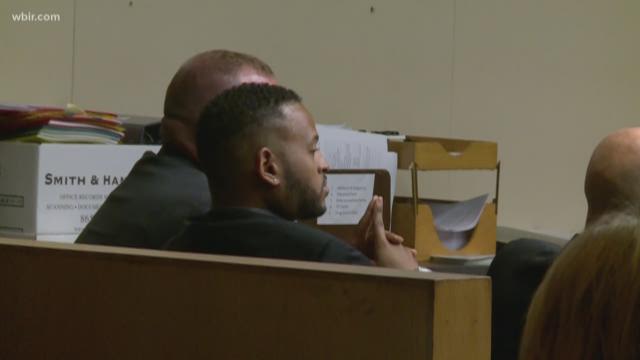 Prosecutors in Knox County have decided to drop their case against Norman Clark in connection to the death of his pregnant ex-girlfriend Brittany Eldridge in 2011.

The decisions means he won't face a third trial for first-degree murder unless new evidence is found and prosecutors re-file the charges.

"I have made the difficult decision to suspend prosecution and nolle prosequi the charges in State v. Norman Eugene Clark relating to the death of Brittany Eldridge and her unborn child," Knox County District Attorney General Charme Allen said in a statement Thursday. "As difficult as this decision is, I am confident that it is the appropriate one at this time. The decision to suspend prosecution, however, does not bar the re-filing of charges if new evidence is obtained. 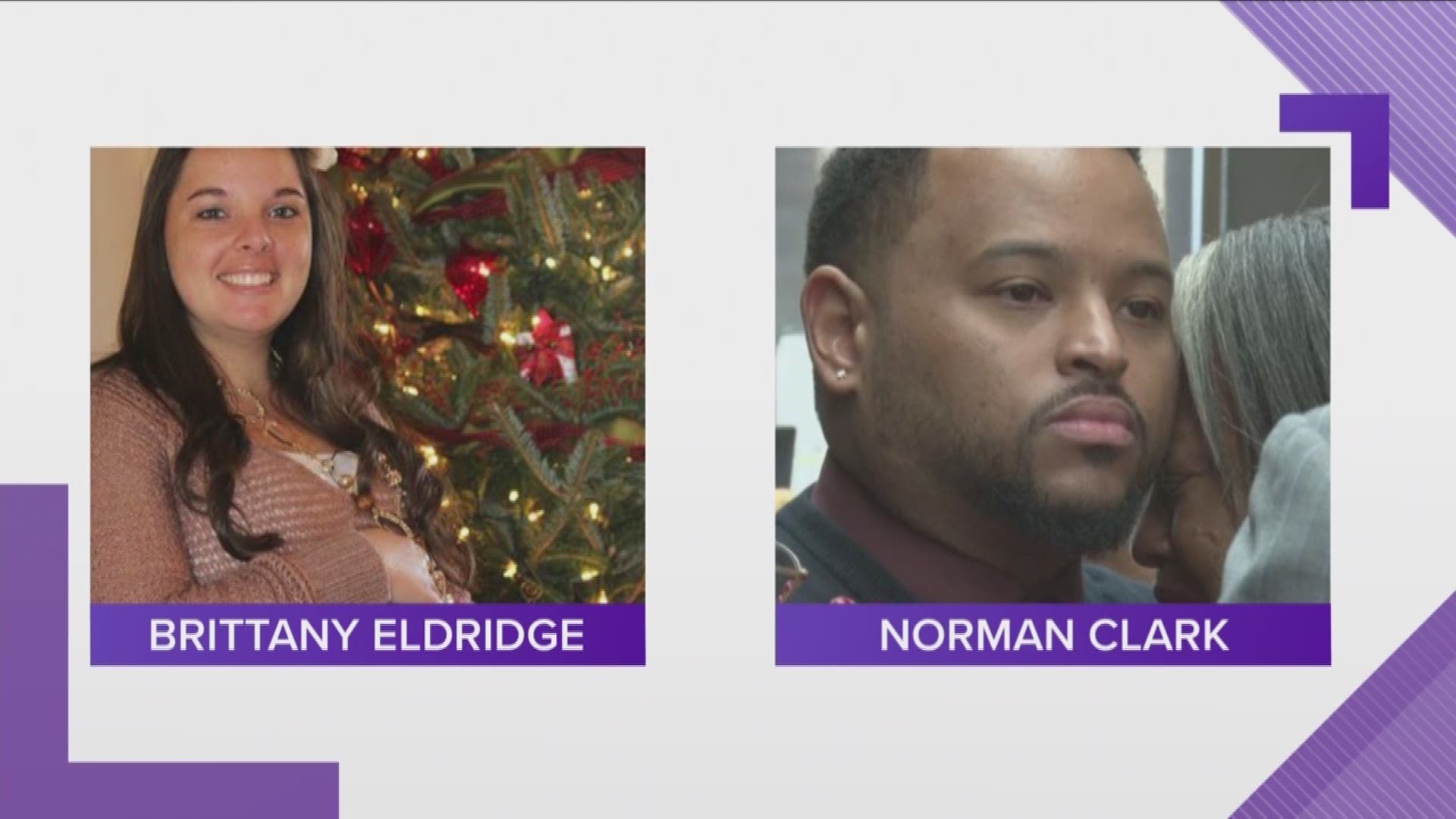 Eldridge was 8 1/2 months pregnant when she was strangled and stabbed with scissors. She was found dead in her Cross Creek apartment off Western Avenue.

Clark was arrested in 2014 and indicted for first-degree murder.

Two mistrials have been declared for Clark. A jury in August 2015 said it was hopelessly deadlocked and could not come to a final decision.

A second mistrial was declared in September 2017.

The motion to drop the charges was entered in court on Thursday.

Allen said this decision does not bar the state from re-filing charges and pursuing the case at a later date.

A spokesperson for the Knoxville Police Department told 10News the investigation into the murder of Eldridge and her unborn child is still open.