The TBI said when deputies arrived, they made contact with 22-year-old Paul Crass who was armed, resulting in a standoff. 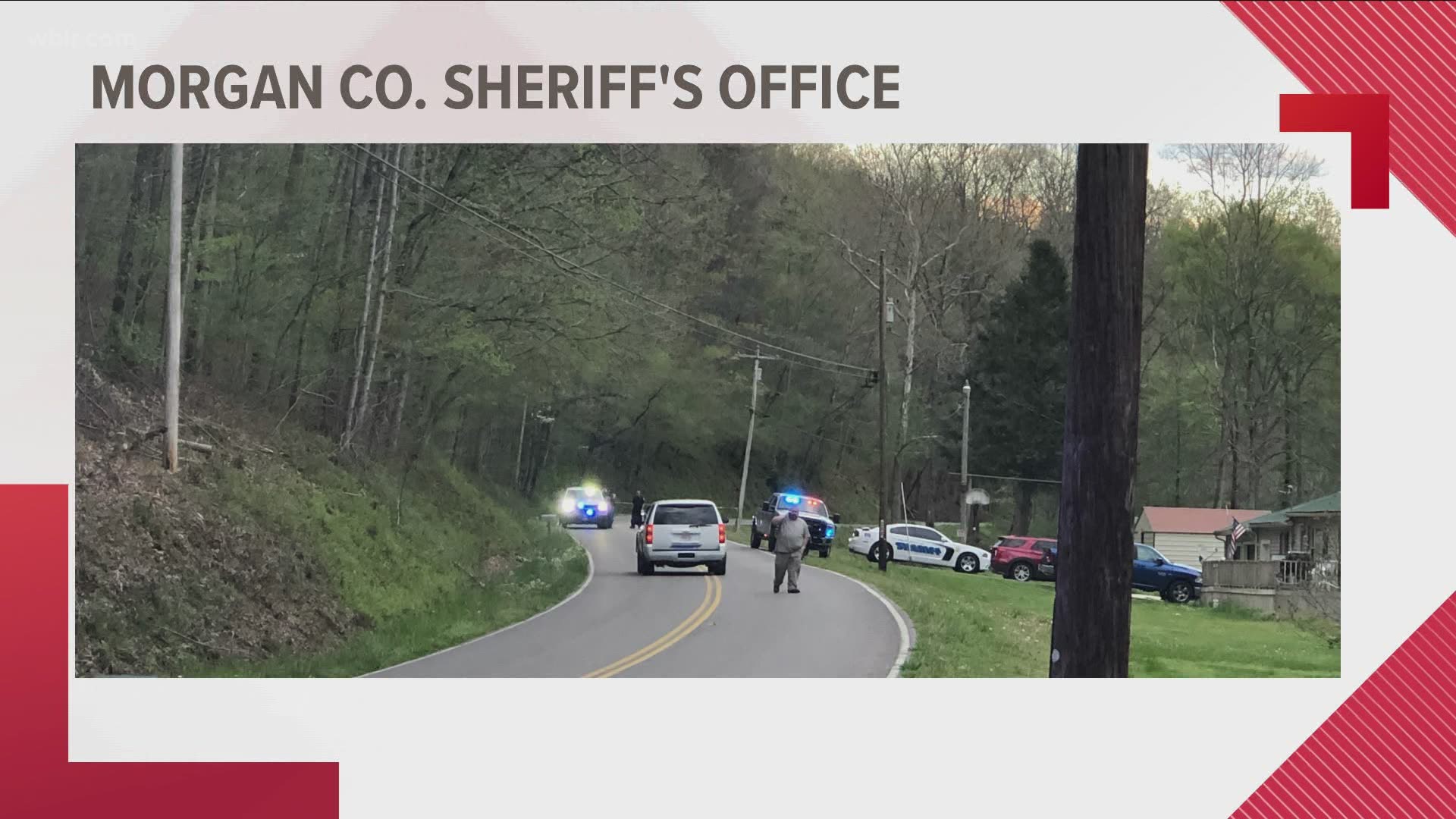 MORGAN COUNTY, Tenn. — The Tennessee Bureau of Investigation said it is investigating after an officer-involved shooting in Morgan County.

According to a release from the TBI, Morgan County Sheriff's deputies responded to reports of a man with a gun in this area around 5:30 p.m. on Sunday.

The TBI said when deputies arrived, they made contact with 22-year-old Paul Crass who was armed, resulting in a standoff.

According to the TBI, as the standoff continued, Crass discharged his firearm. Deputies returned fire, striking Crass.

No officers were injured, according to officials.

As part of a mutual aid agreement, deputies with the Roane County Sheriff’s Office responded to assist, according to the report.

The TBI said the investigation is active and ongoing at this time.