Hakim Mitcham has been charged with aggravated murder in the death of Randall Proctor. 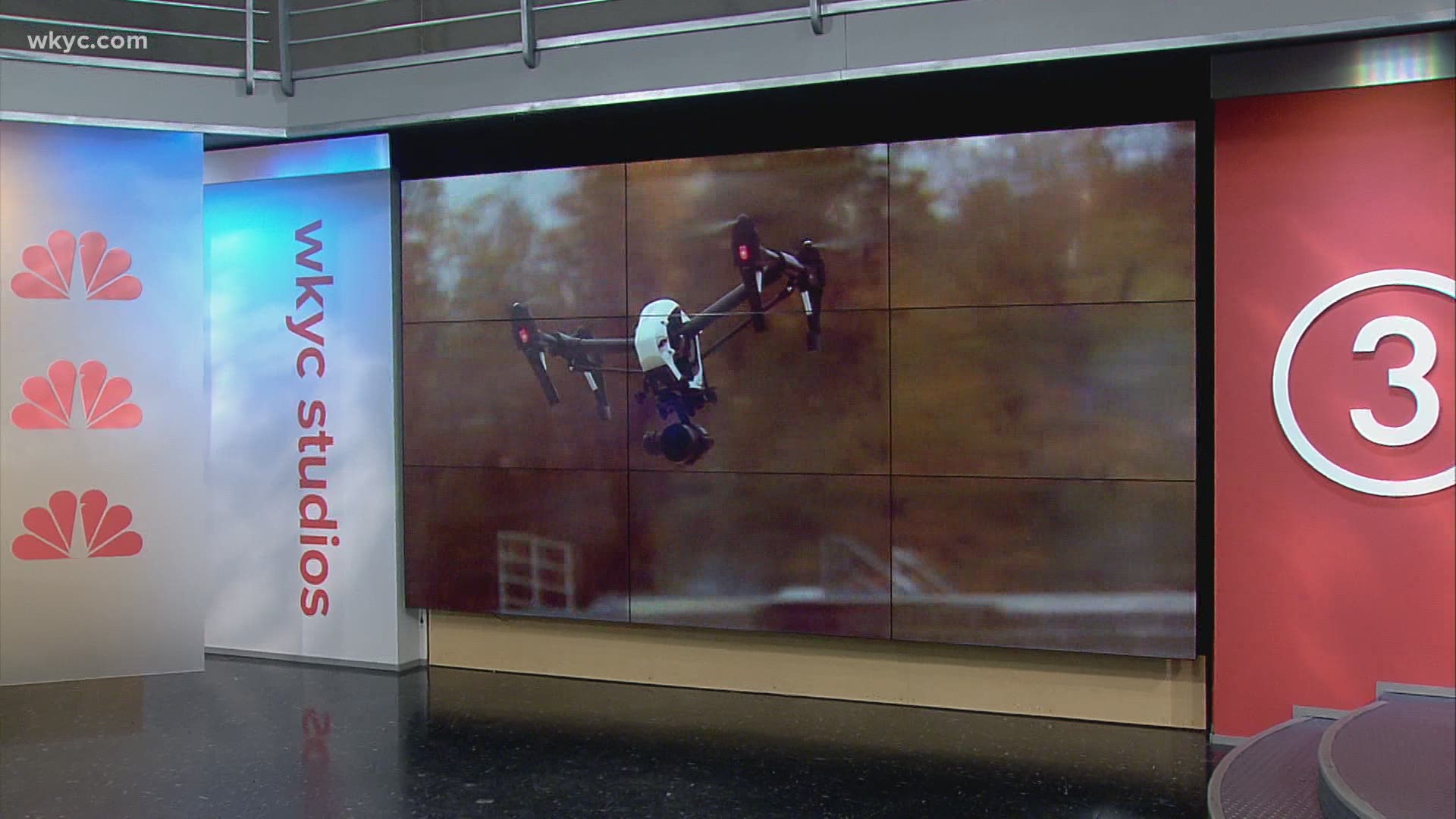 AKRON, Ohio — Editor's Note: The above video is from a previously published story

The Akron Police Department has arrested a suspect who has admitted to killing 58-year-old Randall Proctor.

Proctor was found shot on a park bench in Grace Park Saturday afternoon. According to detectives, he was sitting on a park bench when the suspect approached him from behind and shot him. Proctor was transported to Summa Health Akron City Hospital where he was pronounced dead.

Since the shooting, police had been looking for a suspect that ran on foot following the incident. During the ongoing investigation, detectives developed information that identified 25-year-old Hakim Mitcham as a person of interest. Investigators conducted numerous interviews and collected evidence, including a weapon that may have been used in the crime.

On Wednesday, Mitcham walked into the Akron police station and surrendered to officers. During his interview, Mitcham confessed to shooting Randall Proctor. He was charged with Aggravated Murder and taken to the Summit County Jail.

Editor's Note: The below video is from a previously published story

SUBSCRIBE: Get the day's top headlines sent to your inbox each weekday morning with the free 3News to GO! newsletter