Taking a look into the Grays' background

We found no major charges leading up to what the couple is currently facing. 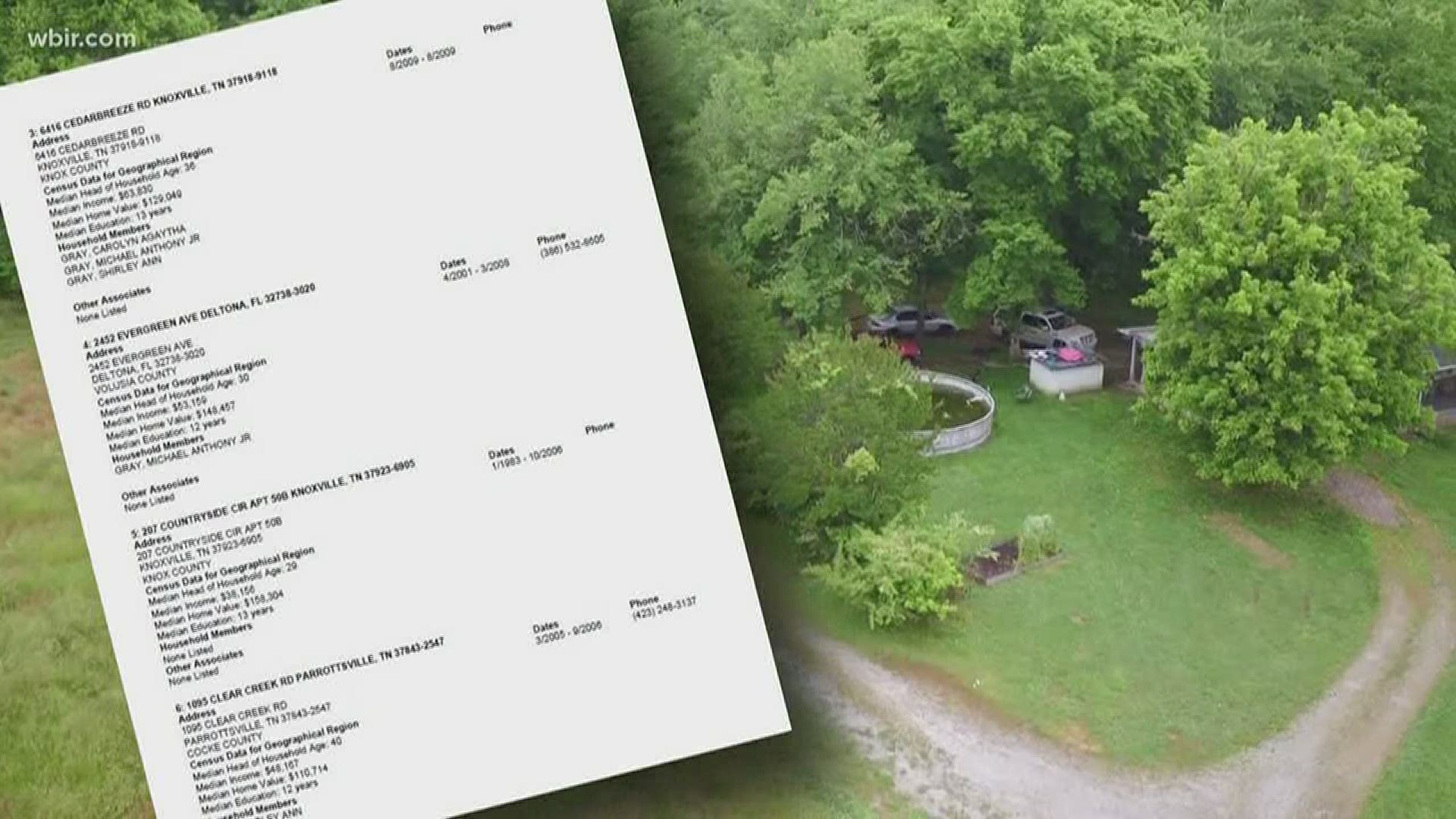 ROANE COUNTY, Tenn. — We've been looking into Michael and Shirley Gray's history. After a background check, we found no major charges leading up to what the couple is currently facing.

We searched for relatives and were able to track down one who lives in Knoxville, but he didn't want to talk.

We also have several unanswered questions about the case.

Like what is the relationship between Michael and Shirley and the four kids that lived in the home? Investigators said they are not their biological children.

Were they being home schooled? Investigators believe the child who was kept locked in the basement had no formal education at all and said Shirley logged into the state's homeschooling website to keep their information updated.

We also haven't heard back from the Department of Children's Services. So we don't know if well fare checks were either scheduled or missed.

We've put in several requests to find out more information and will keep digging until we get answers.