TBI: agent mistakenly said Fentanyl-laced marijuana was found in Tennessee, it was not

The Tennessee Bureau of Investigation has issued a correction to information a TBI agent provided to Channel 10 regarding Fentanyl-laced marijuana. 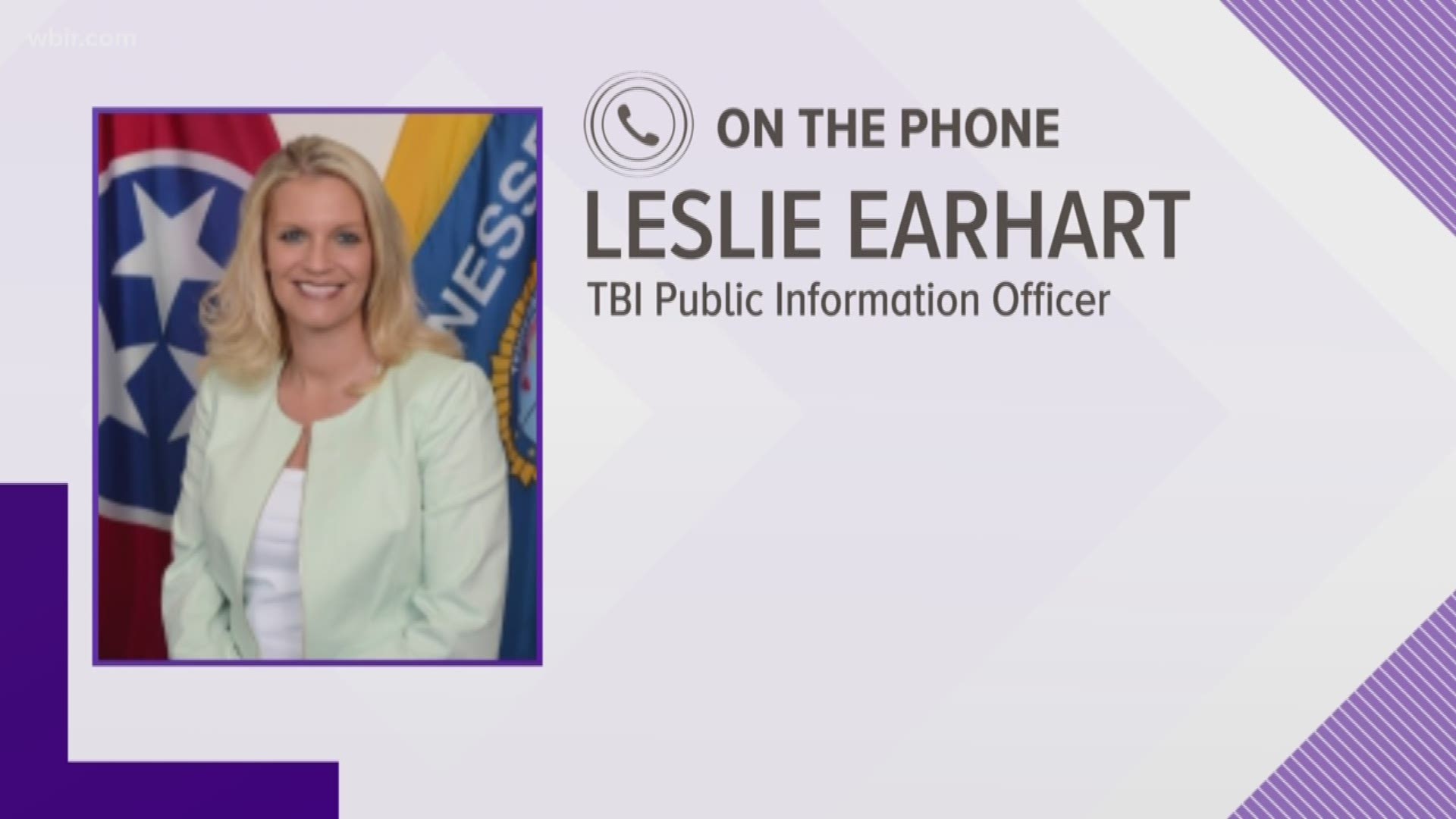 Editors note: This article has been changed to reflect the TBI's request to correct information the agency incorrectly supplied to WBIR 10News.

A special agent of the Tennessee Bureau of Investigation incorrectly told WBIR that fentanyl-laced marijuana had been discovered on the Cumberland Plateau, according to a TBI spokesperson.

On Wednesday, June 20, 2018, Channel 10 spoke with Tommy Farmer, the TBI Special Agent in Charge of the Drug Division and Director of the Tennessee Dangerous Drugs Task Force, who incorrectly said a marijuana sample turned into the TBI Crime Lab in Nashville tested positive for Fentanyl.

Fentanyl is a powerful, narcotic painkiller considered deadly when administered even in small doses, and authorities say it and its derivatives are often imported and used by criminals to create counterfeit pills or to mix with other illegal drugs.

On Thursday, June 21, 2018, the Tennessee Bureau of Investigation said that information was incorrect.

Over the last year, TBI crime laboratories have seen a number of troubling evidence submissions containing fentanyl. To date, the powerful narcotic has been identified in samples of heroin, and in clandestine pills compounded to resemble legitimate prescription opioids. And late last year, samples of cocaine tested positive for fentanyl, marking the first time TBI Forensic Scientists saw the potentially deadly painkiller mixed with a recreational drug.

While all three of our crime labs have received samples of marijuana and fentanyl submitted as part of the same case, none of them were found to contain a mixture of the two substances. This week, Special Agent in Charge Tommy Farmer, who oversees the Tennessee Dangerous Drugs Task Force, mistakenly confirmed that the Nashville crime lab recently received a submission of marijuana laced with fentanyl. Although that particular combination has not surfaced in any of the three TBI crime labs so far, we fear that it will eventually. We ask that the public remain vigilant and urge anyone struggling with drug addiction issues to contact the Tennessee REDLINE at 1-800-889-9789.

We apologize for the confusion.