The Tennessee Bureau of Investigation said that a man was shot by a police officer in Johnson City Tuesday evening. 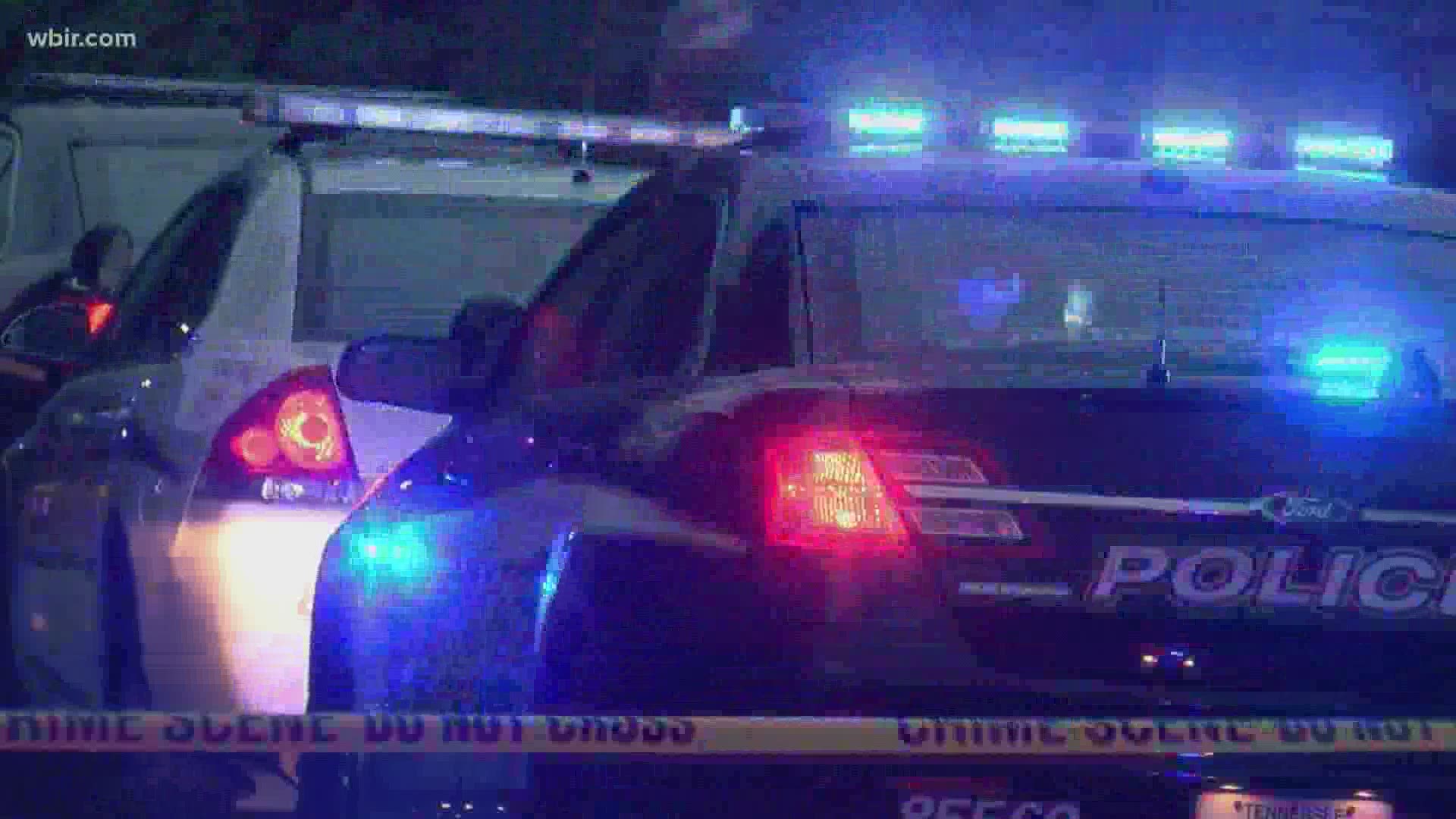 Kevin Lee Catlett, 62, was killed after the TBI said he pointed a gun at police.

According to a release from TBI, officers from the Johnson City Police Department received a report of a domestic disturbance just before 7 p.m. They said that the incident involved an intoxicated man at a home on McArthur Street.

Officers found the man standing in the middle of the street with a weapon, according to authorities. They said he refused to drop the gun and later pointed the gun at officers which resulted in one officer firing shots and hitting him.

Catlett was pronounced dead at the scene, and TBI said no officers were injured. They said they are continuing to investigate the incident, and that findings will be shared with 1st District Attorney General Ken Baldwin.