TBI finishes Pilot shooting investigation, turns it over to DA

A North Carolina trucker stabbed three employees to death and wounded a fourth woman, authorities say. A deputy shot him to death at the scene. 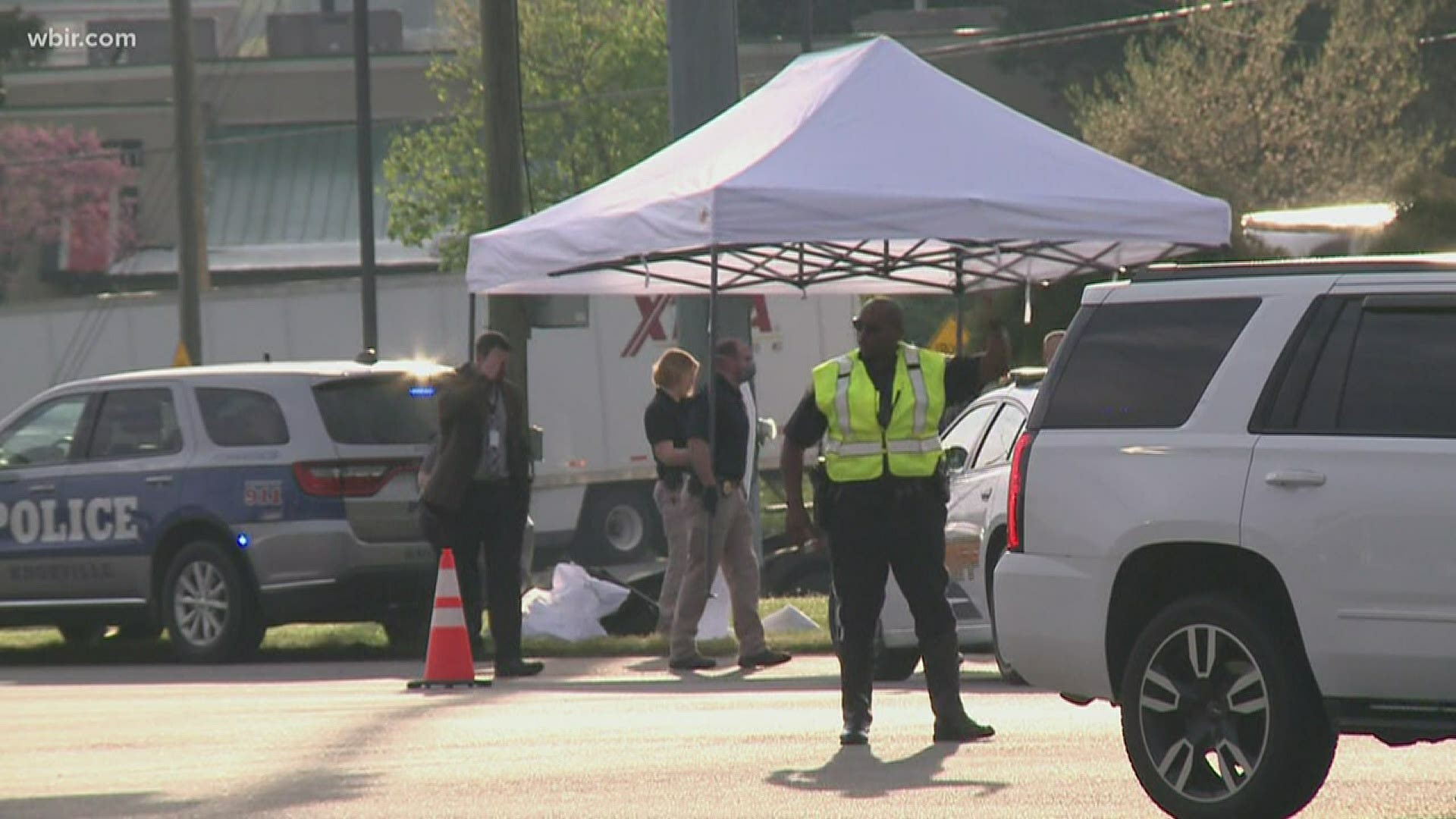 KNOXVILLE, Tenn. — The investigation into the April officer-involved shooting that killed a triple-murder suspect at an East Knox County Pilot Travel Center is now in the hands of the Knox County district attorney general.

A TBI spokeswoman said agents have wrapped up their review of the April 7 officer-involved shooting at the Strawberry Plains Pike store.

A deputy was close by and confronted the knife-wielding attacker. He fired multiple shots, killing Abdus-Salaam at the scene.

The TBI then began reviewing the deputy's actions. They also looked into Abdus-Salaam's background.

TBI spokeswoman Leslie Earhart referred all questions Tuesday about their investigation to the DA’s Office. 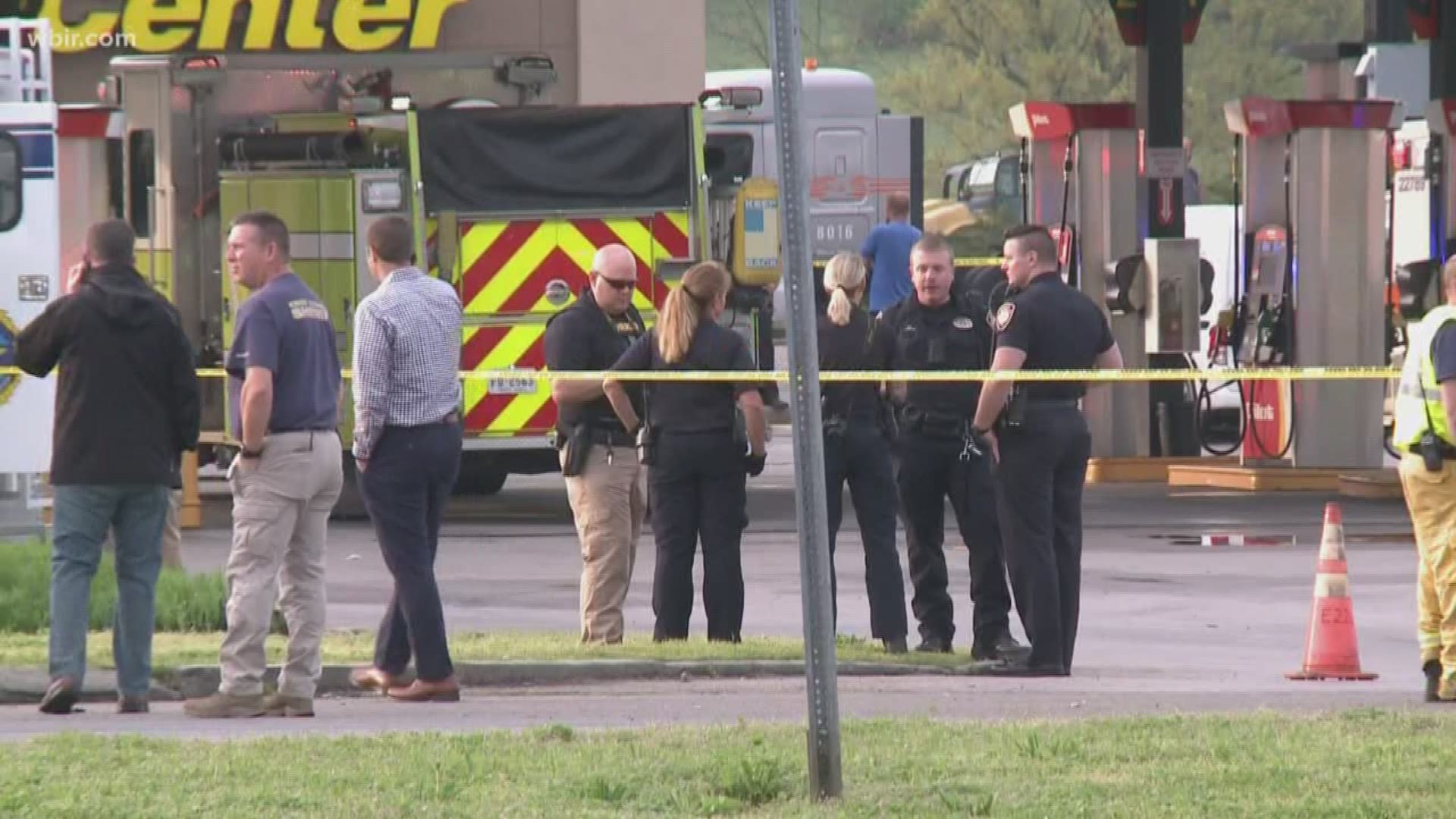 A spokesman for the DA wouldn’t comment except to say more interviews may be conducted in the case.

Graphic notes believed to be written by the suspect were found in his truck. They suggested he was mentally unstable, according to a source.

Early on investigators were checking to see if Abdus-Salaam also may have stabbed and wounded a health care worker in October in Millington, Tennessee, near Memphis. The nurse practitioner suffered serious injuries after arriving for work in the morning. The attacker got away and the case remains open.

Police now do not think Abdus-Salaam was the assailant.