Derek C. Richards, 42, turned himself in Thursday and was booked into the Fentress County Jail on $1,000 bond, according to the TBI. 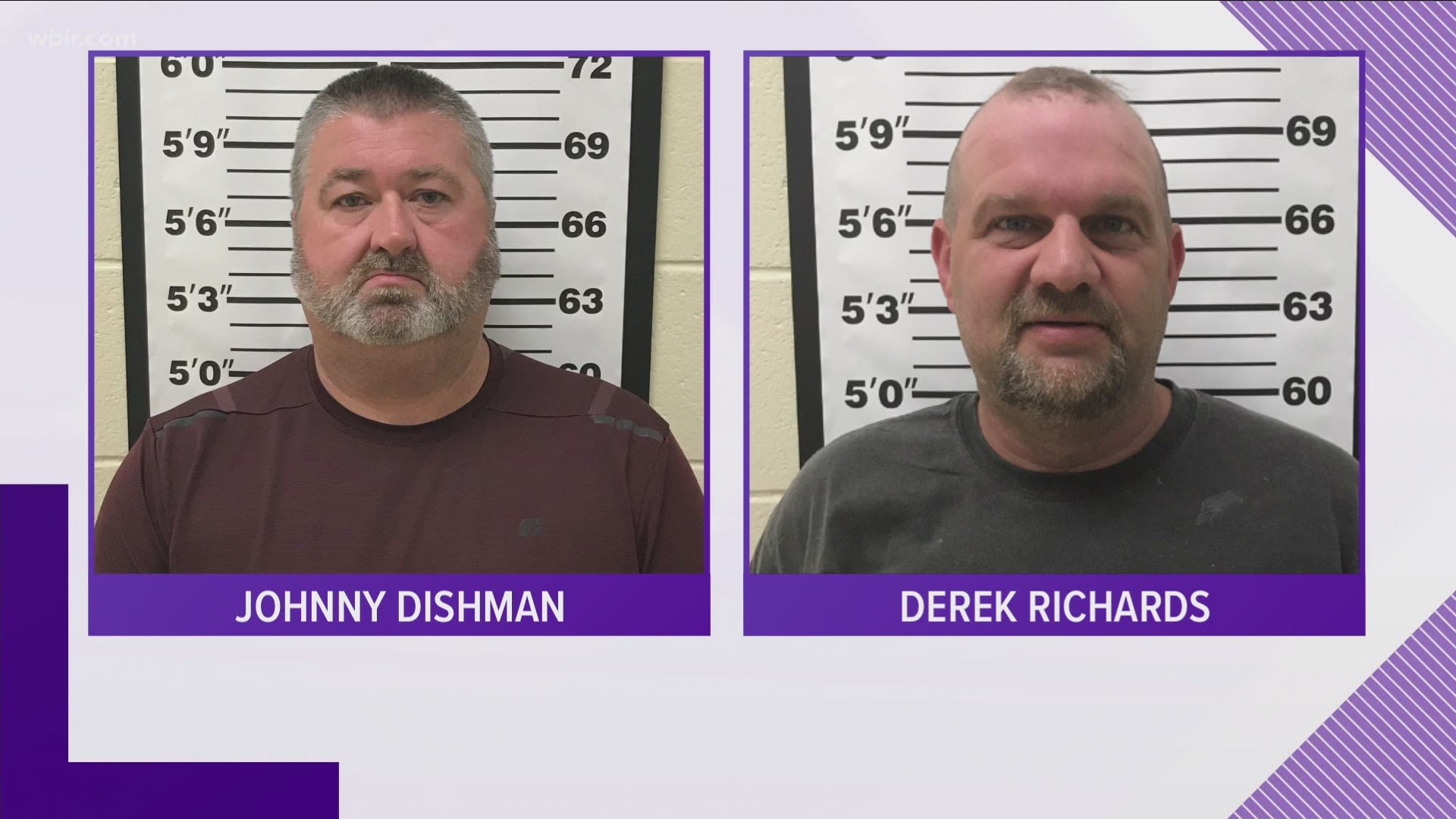 The Tennessee Bureau of Investigation said a grand jury indicted Derek C. Richards, 42, last week. He turned himself in Thursday and was booked into the Fentress County Jail on a $1,000 bond.

"During the course of the investigation, agents determined that Richards, while serving as a deputy for the Fentress County Sheriff's Department, sold his agency issued AR-15 rifle for personal gain," Earhart's statement reads.

The semi-automatic rifle has been recovered. 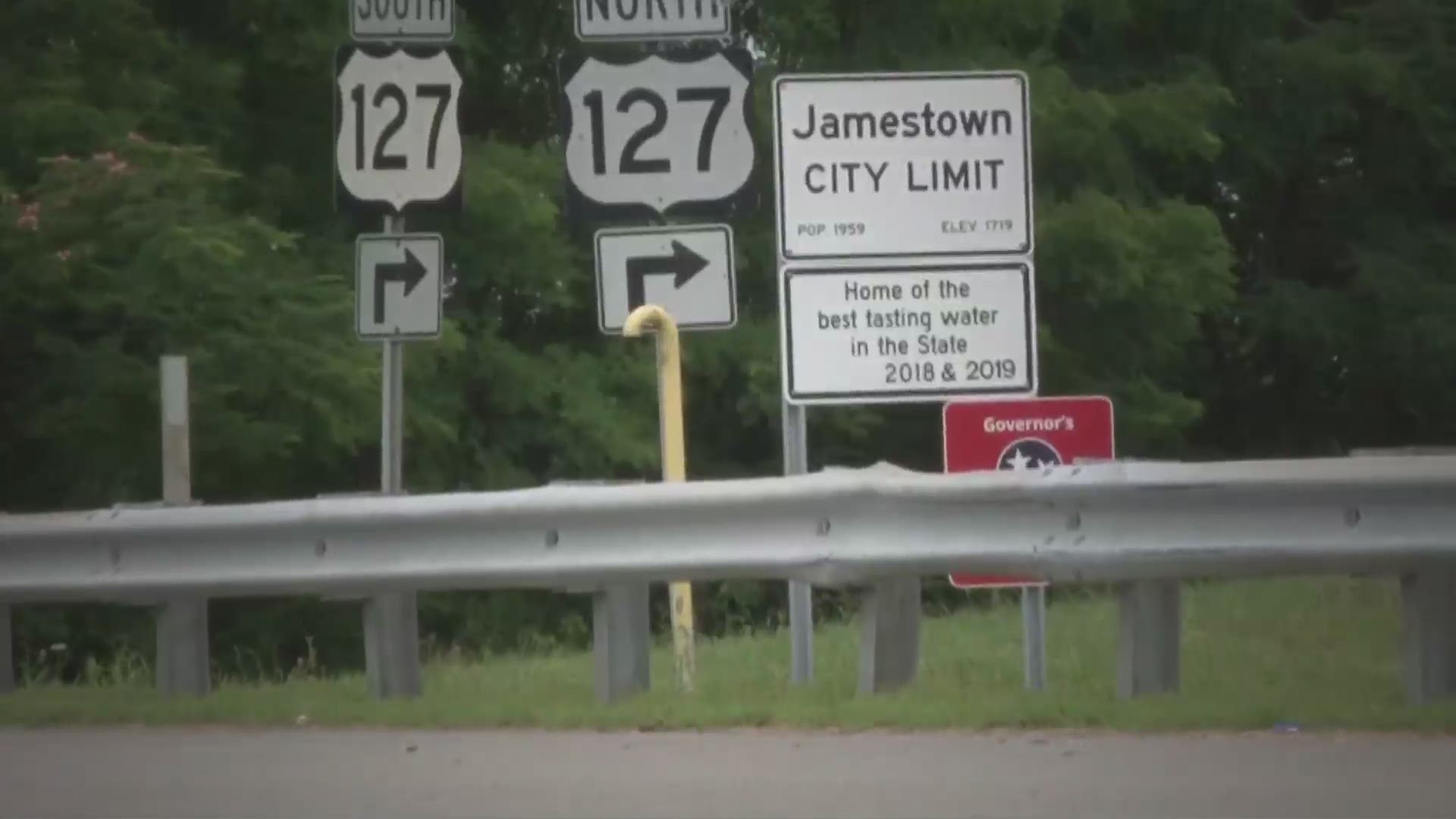 Another former FCSO deputy is facing charges after authorities said he tapped into public funds for personal use.

TBI said Johnny Dishman, 50, used a county-issued fuel card for personal use. They also said he was no longer employed by the sheriff's office, and that he has been charged with fraudulent use of a credit card, a count of theft of over $2,500 and official misconduct.

Investigators found that he spent at least $8,856.53 in fuel for his personal vehicle. Most of the purchases were made when he was not working, officials said.

Investigators also said he admitted to using the county fuel credit card starting "a couple of years ago."