TBI: Former New Market officer arrested on new charges for arranging to have sex with minor

The investigation revealed the former officer had tried multiple times to engage in sex with a female under the age of 13. 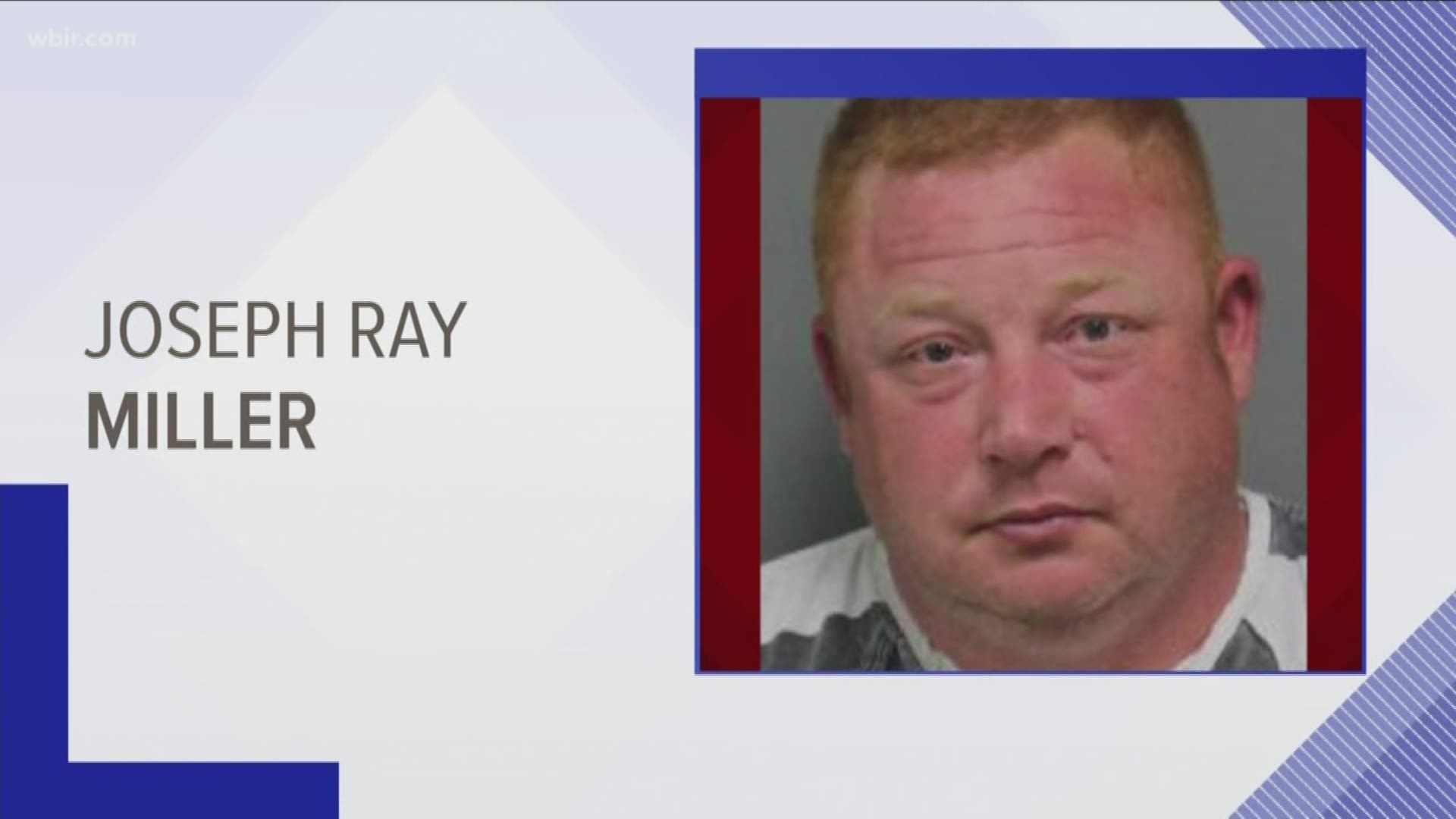 NEW MARKET, Tenn. — The Tennessee Bureau of Investigation said a former New Market police officer is back in jail on new charges after authorities arrested him in May for trying to solicit an underage girl for sex.

The TBI said its special agents developed information that 43-year-old Joseph Ray Miller also tried to solicit an underage girl for sex on more than one occasion. Miller turned himself in Monday and was booked into the Jefferson County Jail again.

Authorities initially arrested him on May 3, 2019 and charged him with one count of solicitation of a minor. Following the arrest, the New Market Police Department fired Miller.

During the course of the initial four-week investigation, agents developed information that indicated Miller attempted to arrange through an adult to engage in sexual activity with a female under the age of 13. The investigation revealed Miller intended to pay money to the juvenile for engaging in the act, and to the adult for making the arrangement.