Officials said that William Ricky Russ, 58, sexually assaulted a woman while on duty with the Scott County Ambulance Service. 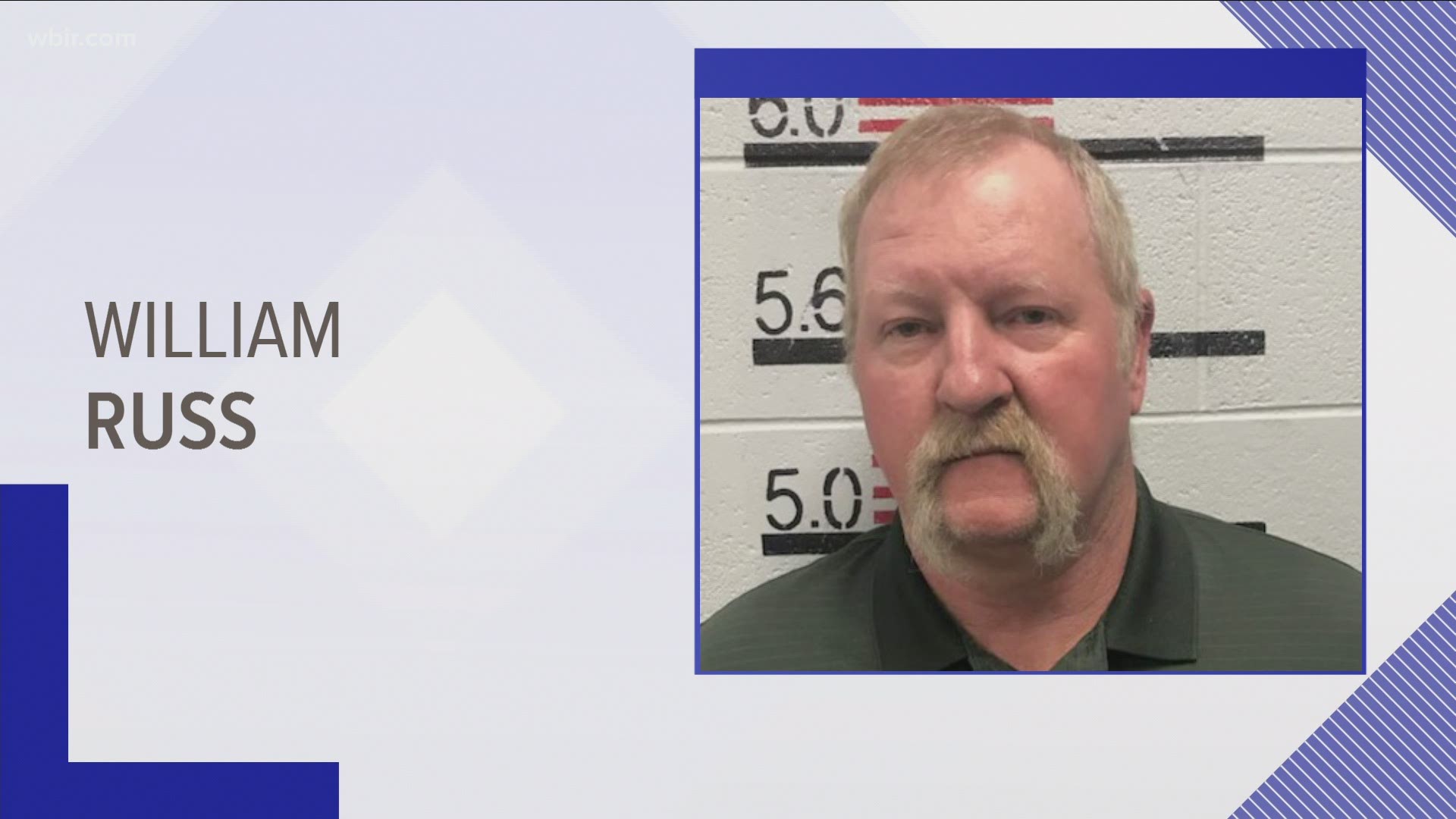 SCOTT COUNTY, Tenn. — The Tennessee Bureau of Investigation said that a former Scott County paramedic is facing charges after officials said he sexually assaulted a woman while on duty.

They said William Ricky Russ, 58, was employed with the Scott County Ambulance Service in October 2020, when TBI began investigating allegations of sexual assault. He has since been fired from the SCAS, officials said.

On Monday, the Scott County Grand Jury indicted Russ with two counts of sexual battery and two counts of false imprisonment, according to a release from officials.

He turned himself in on Tuesday afternoon and was booked into the Scott County Jail on a $5,000 bond.

NEWS RELEASE: An investigation that began last year in Scott County has resulted in the indictment of a former paramedic accused of sexual misconduct.