A Greene County deputy shot an armed man who was attempting to set a woman's garage on fire. 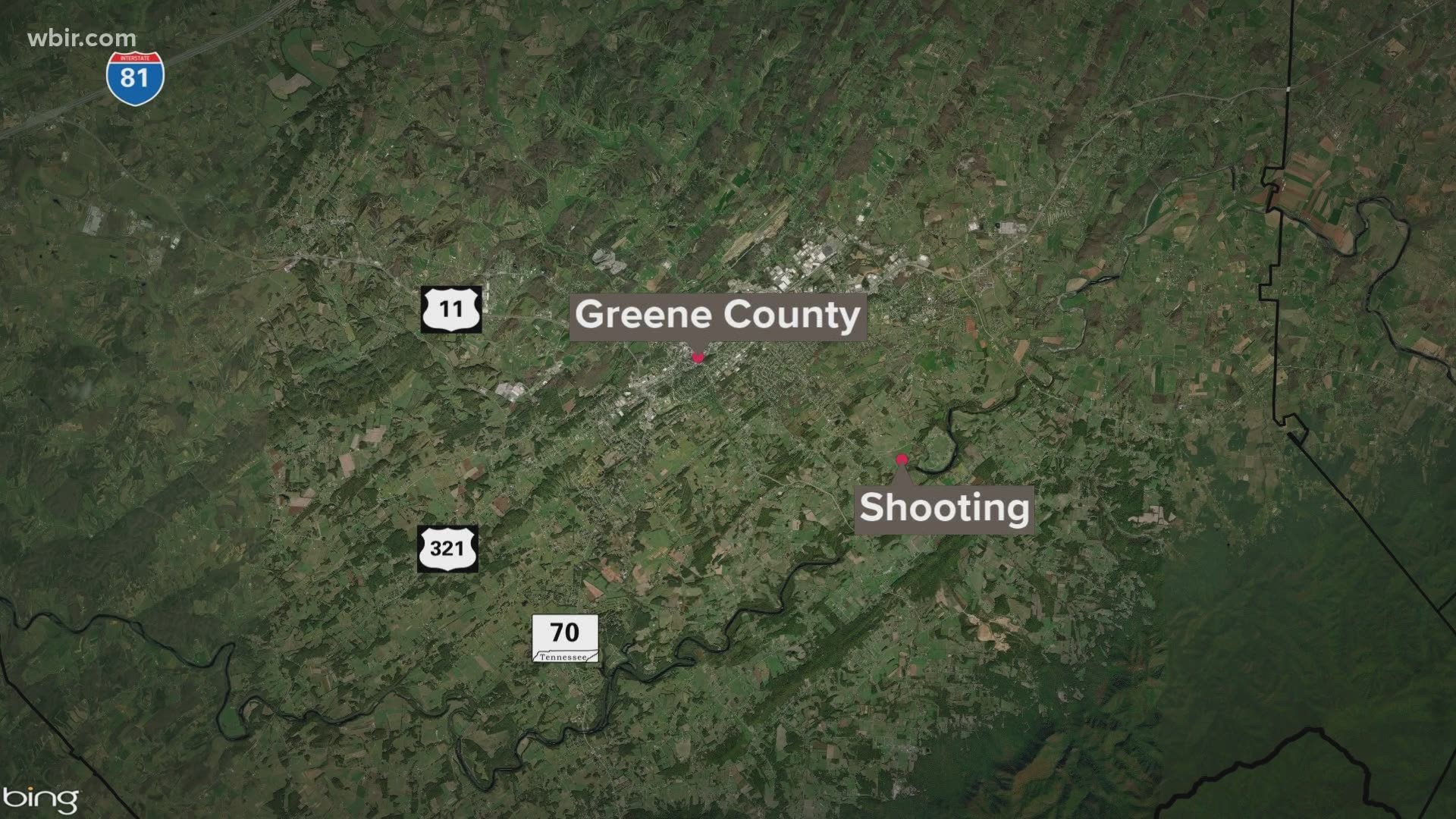 GREENE COUNTY, Tenn. — Agents with the Tennessee Bureau of Investigation are investigating an officer-involved shooting in Greene County.

Preliminary information shows that around 4:15 p.m., the Greene County Sheriff’s Office received a 911 call from a resident in the 300 block of Laughlin Road in Greeneville.

The caller reportedly stated that she arrived home and saw an unknown man inside her garage attempting to set it on fire, according to the TBI. A few minutes later, the caller told dispatchers that the man had a gun.

Upon arrival, deputies made contact with the male subject in front of the home. He was armed with a rifle.

For reasons still under investigation, the situation escalated, resulting in one deputy firing shots, striking the subject, according to investigators.

The TBI said the man was transported to a local hospital for treatment. No law enforcement officers were injured during the incident.

The investigation remains active and ongoing, as TBI Agents continue to gather any and all relevant evidence, interviews, and information.

According to TBI, the individual involved in the incident has been identified as Mark A. Hanselman, of Indiana.

Stay with WBIR for the latest updates.

MEDIA: TBI Agents are investigating an officer-involved shooting that occurred this afternoon in Greene County.

Additional details will be posted on https://t.co/Ukur3rVkY1 when possible. pic.twitter.com/VyJCxzPZqZ